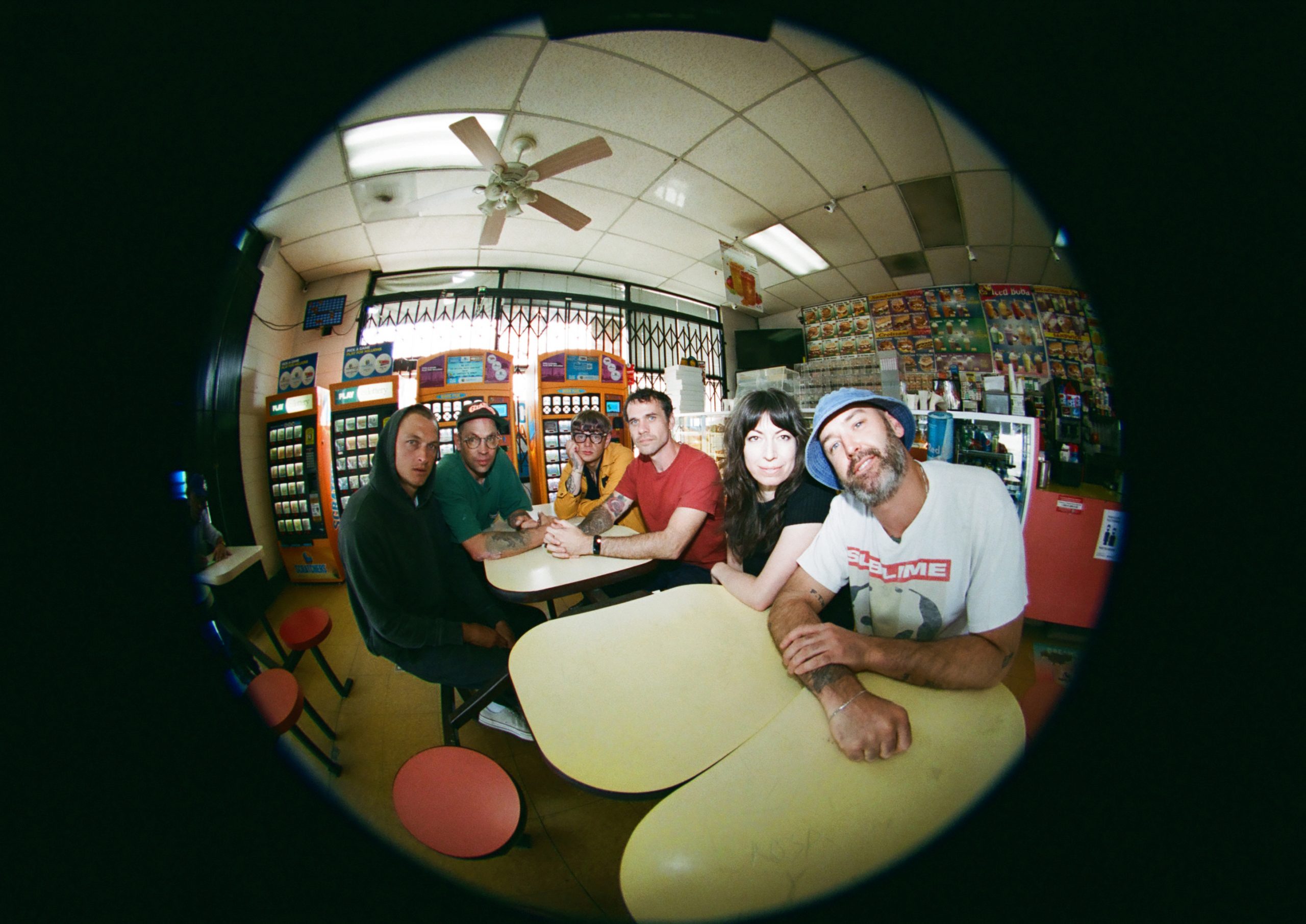 SPICE have released a video for their new single Bad Fade, taken from their forthcoming second album Viv.

It is the third single to be taken from the album and follows singles Any Day Now and Recovery.

The video was shot by the band, edited by Brian Sowell and features skating by Tony Walker. Check it out below!


Viv is set for release on 20th May via Dais Records and is available to pre-order now from HERE. 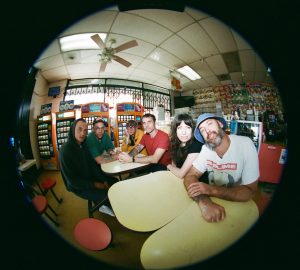 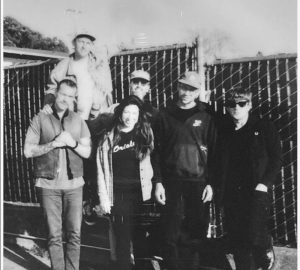