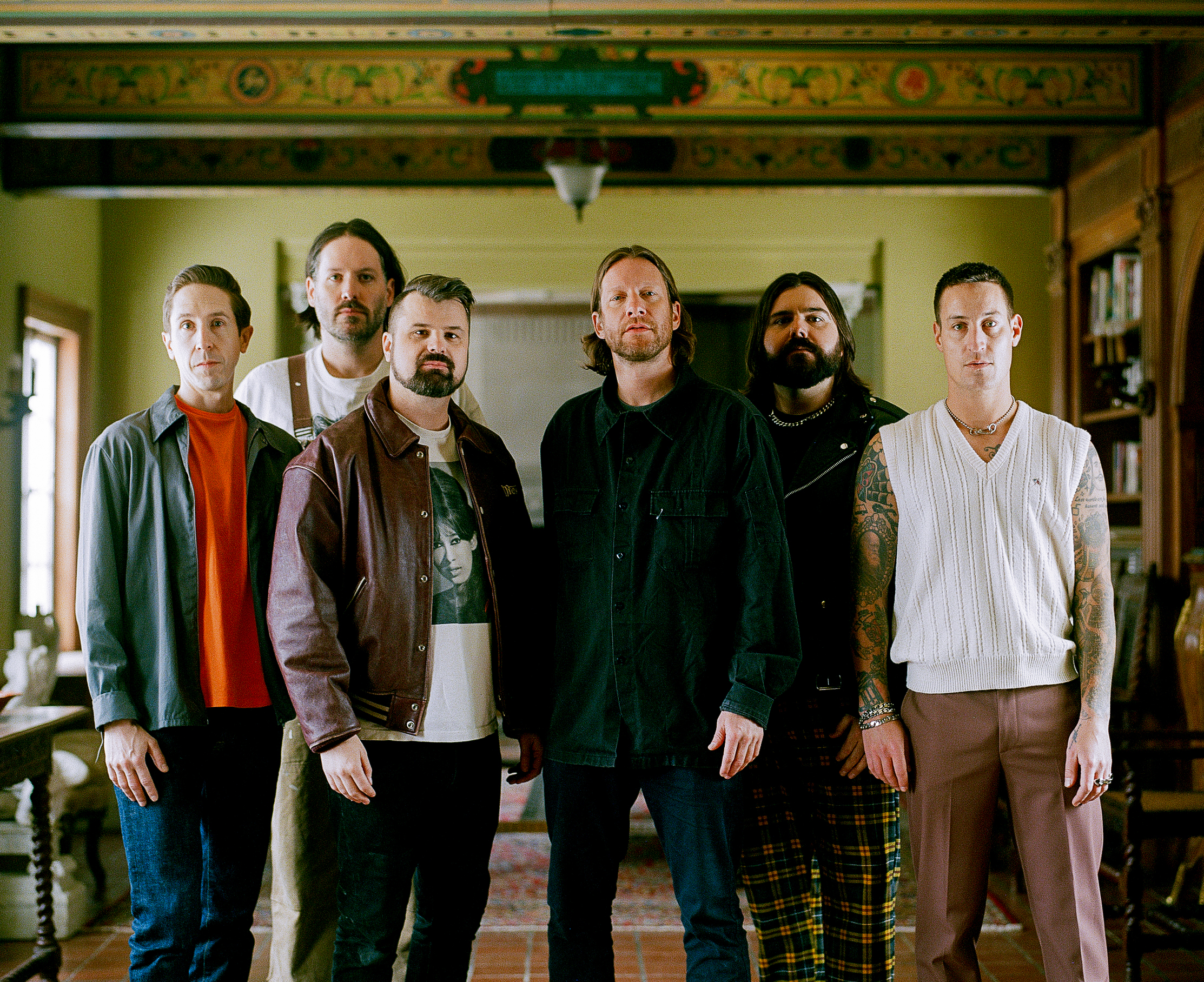 Silverstein have released a video for their new track Die Alone which features guest vocals from Andrew Neufeld of Comeback Kid, taken from their forthcoming album Misery Made Me.

“Our roots are in fast hardcore and punk, it’s a style we have touched on over the years, but with the frustration and anger I felt at the time, I wanted to take this one all the way. I knew the song could benefit from a second voice, and thought of Andrew immediately. His signature snarl and delivery put this thing over the top,” explains vocalist Shane Todd.

Commenting on the theme of the track, he adds: “Lyrically, ‘Die Alone’ discusses the power imbalance that often happens in one-sided friendships – where a toxic person controls another.  It’s a classic theme, but one we have seen a lot more over the past few years with misinformation leading to tremendous pressure from people to act a certain way, or vote a certain way, or become a puppet for a negative cause.”

Check out the Wyatt Clough directed video below!


Misery Made Me is set for release via UNFD and is available to pre-order HERE.

Silverstein are heading to the UK in June to perform at Slam Dunk Festival on 3rd in Leeds and 4th in Hatfield.