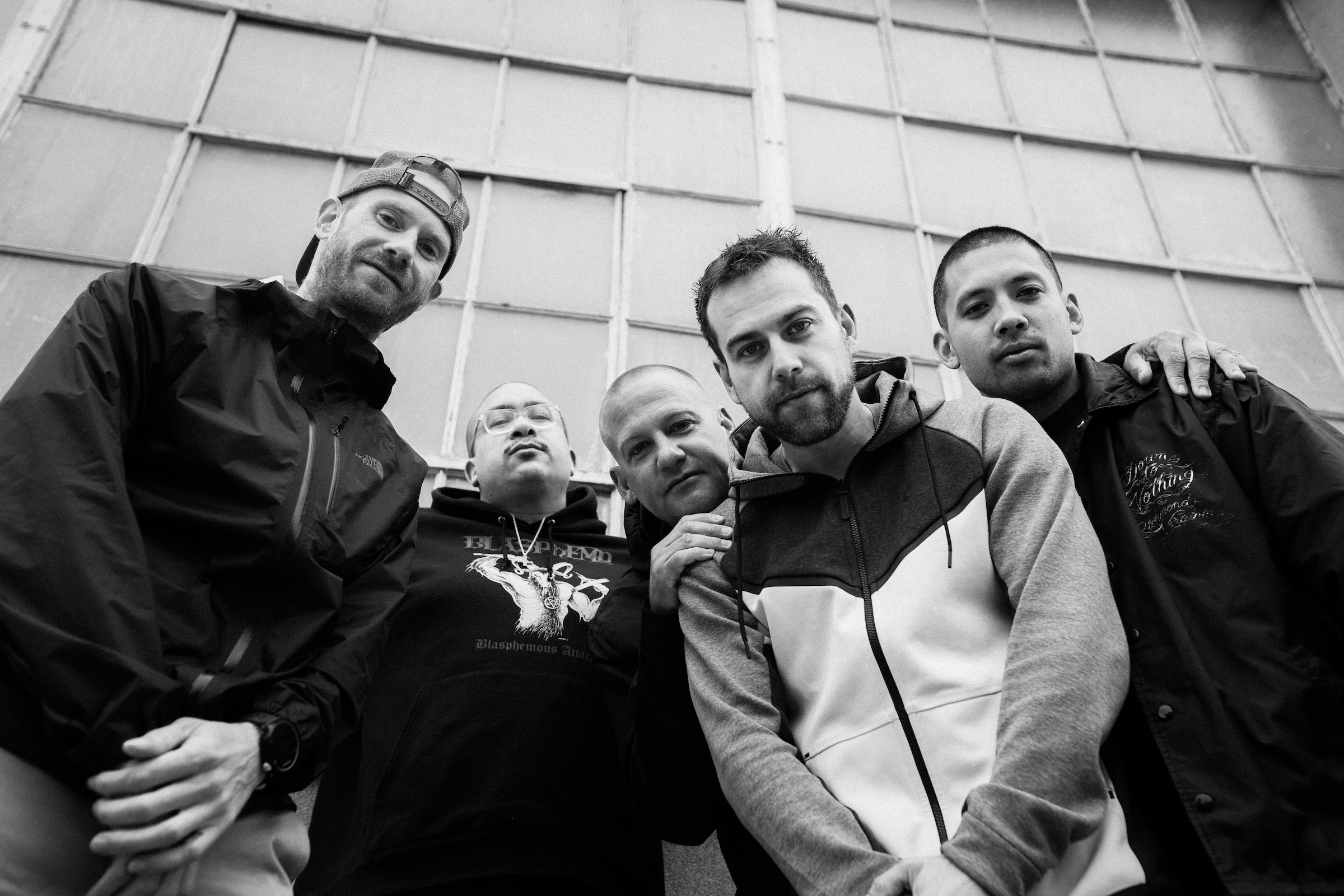 Terror have released their new single Boundless Contempt, taken from their forthcoming album Pain Into Power.

“This is the one song that every member of the band and Todd all had on their list of favourite tracks on the record,” says Scott Vogel. “The driving speed of the first half of the song is completely unhinged. I remember when figuring out the breakdown, there was the idea of first having a guitar break bring in the ending and it sounded strong. Todd went and demoed it with bass instead which is a little different for Terror and we all instantly agreed that was the right choice. Much thanks to Ben Cook for being there with vocal oversight which now seems like a Terror staple.”

Pain Into Power is due for release on 6th May 2022 via End Hits Records, available to pre-order HERE. 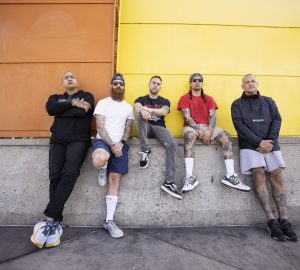 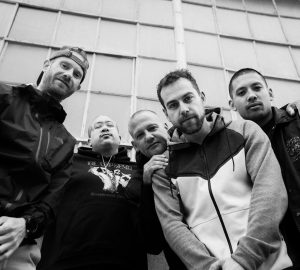