VIDEO NEWS: Poets of the Fall Release Video For New Single ‘Requiem for My Harlequin’ 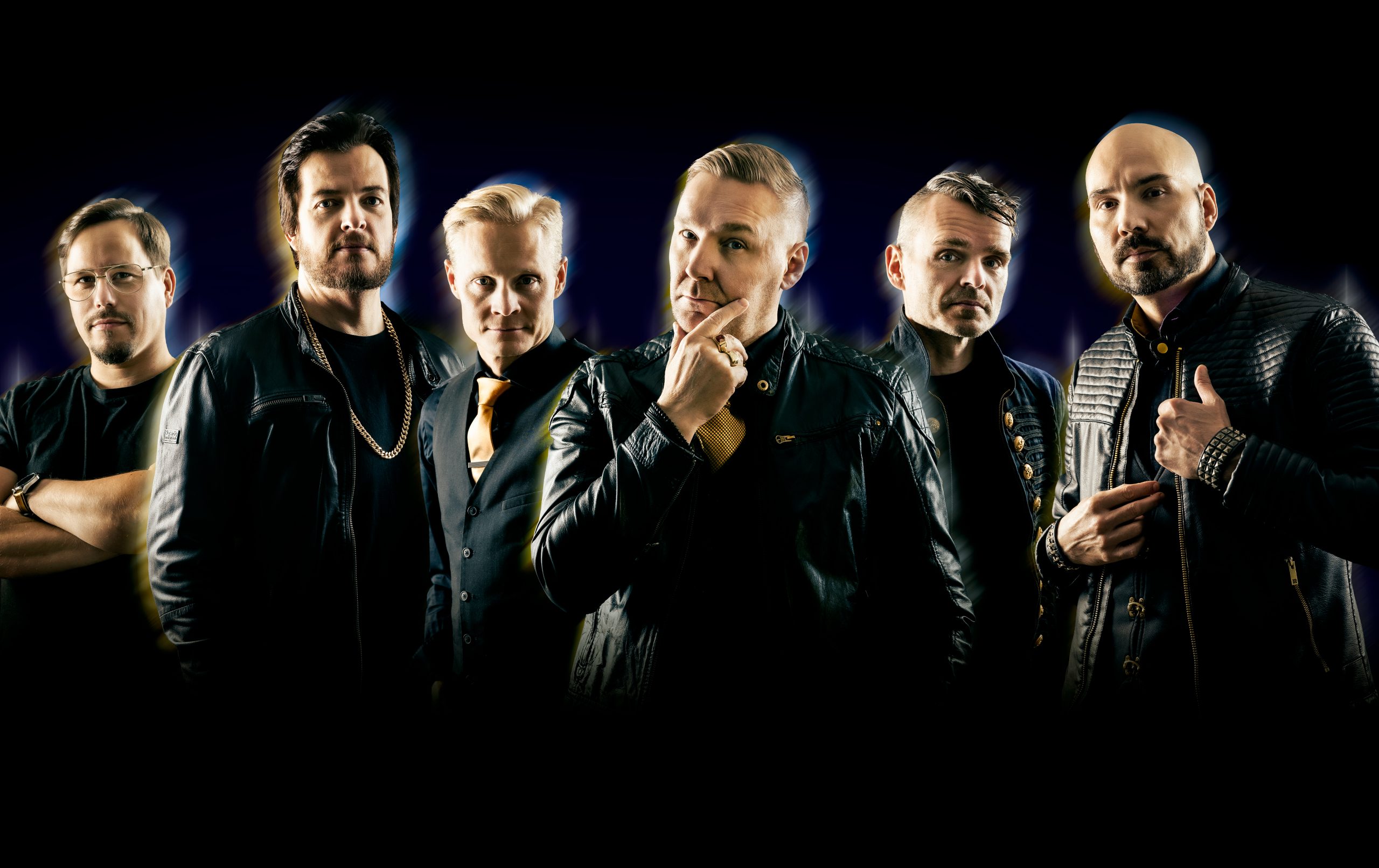 Finnish rock outfit Poets of the Fall have released a video for their new single Requiem for My Harlequin, taken from their forthcoming album Ghostlight.

“Ghostlight is all about dramatic melodic rock and massive, impressive ballads. The first single, Requiem for My Harlequin, is something in between; a massive rock ‘n roll melodrama, that hurtles on flashing and blaring like a frenzied parade,” comments front man Marko Saaresto.

The video was directed by Miika Hakala and can be seen below.


Like what you hear? Ghostlight is set for release on 29th April 2022 and can be pre-ordered HERE.

Poets of the Fall are heading out on a UK/IE tour next month, see them live at the following dates: 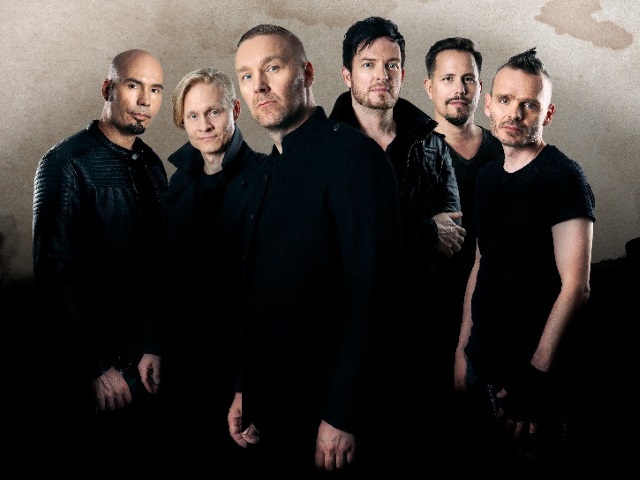