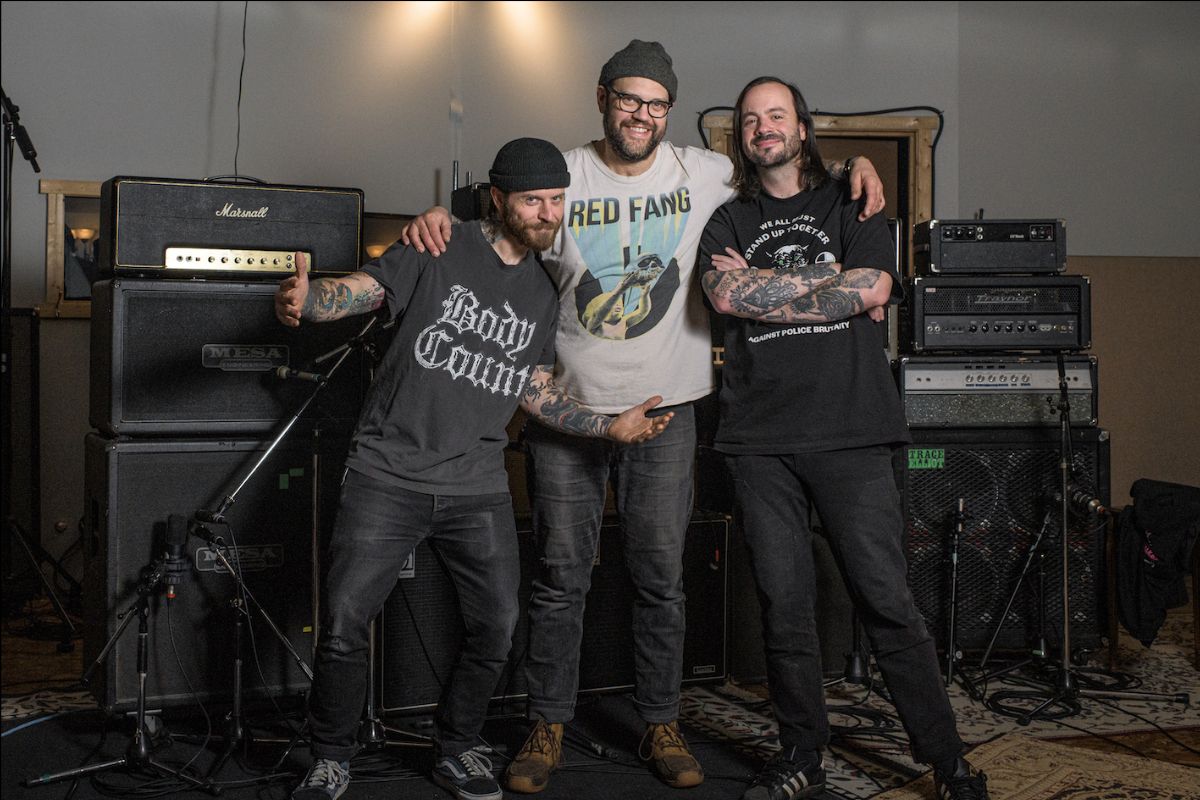 Cancer Bats have released their new single Pressure Mind, taken from their forthcoming seventh studio album Psychic Jailbreak which is set for release on 15th April 2022.

“Sometimes you just need a release with everything going on in the world, this song is our punk rock way of blowing off some steam. Melodic verses and bridge are all about introspection and thinking how we get ourselves in these mindsets time and time again and then the Chorus is all about LETTING IT OUT!,” comments vocalist Liam Cormier.

In conjunction with the single release, the Canadian hardcore-punk outfit have announced they will be releasing their own Pressure Mind coffee blend. The blend is available to those in Canada with only 100 bags produced by Anchored Coffee Rosters, Dartmouth, NS. “I drink coffee non-stop and Anchored are some of my fav beans, so I wanted to share that love with all our fans,” adds Cormier. Find out more and get yours here.

You can check out Pressure Mind below.

Psychic Jailbreak is due for release on 15th April 2022 via Bat Skull Records/New Damage Records, available to pre-order and pre-save HERE.

You can see Cancer Bats live at the following dates this year:

VIDEO NEWS: Poets of the Fall Release Video For New Single ‘Requiem for My Harlequin’