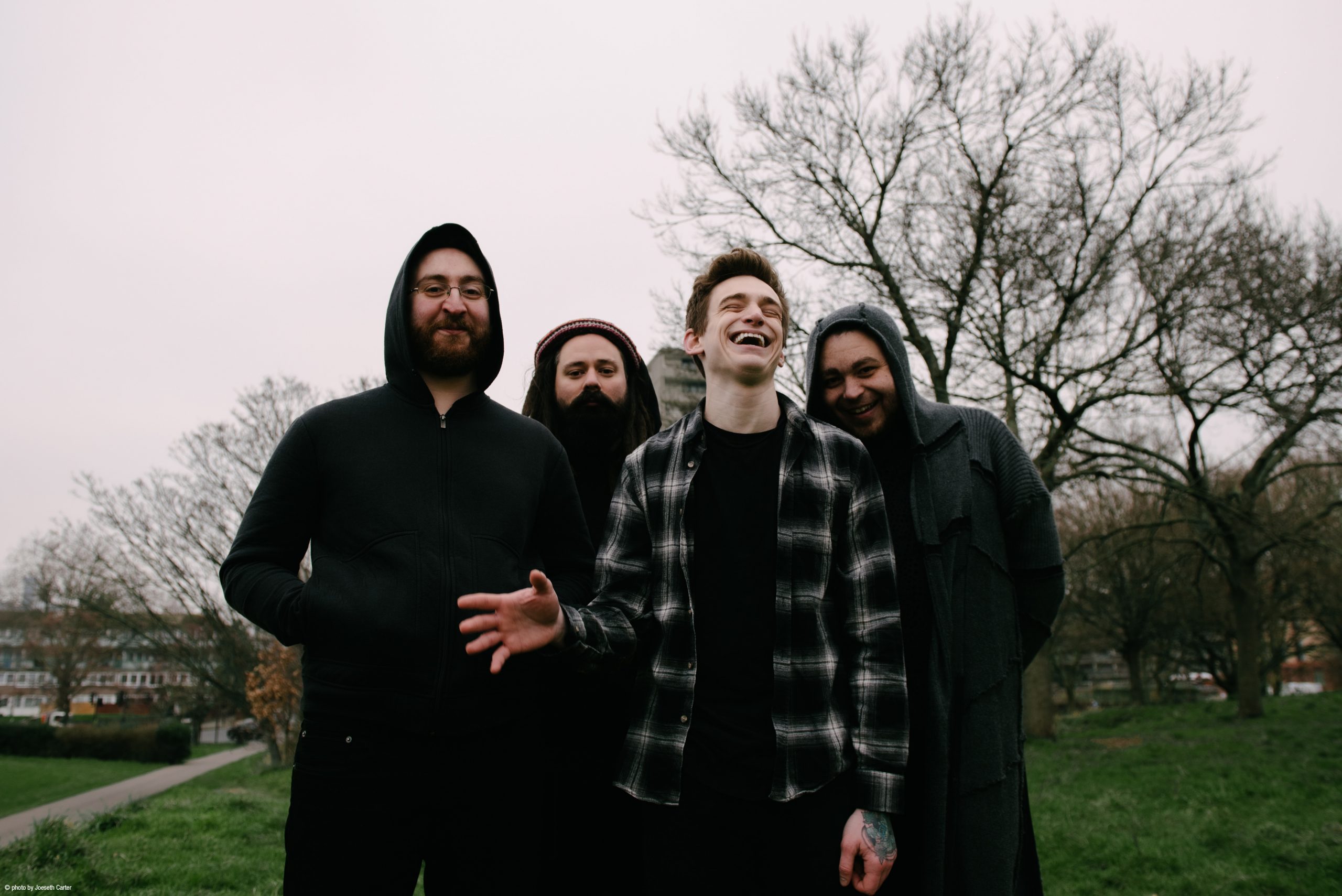 Monuments have released a video for their new single Makeshift Harmony, taken from their newly released album In Stasis.

“Temptation – Being lured in by beauty on the outside, but toxicity on the inside. You know it isn’t good for you, but you’re drawn to it anyway. – ‘Caught in your current, I mistake a vulture for a swan,’” says the band of the track.

In Stasis is out now via Century Media Records, available to download or stream HERE.

Monuments are heading out on a run of UK dates later this month, see them live at the following dates: