MUSIC NEWS: We Came As Romans Team Up With Brand of Sacrifice On Reimagined Version Of ‘Darkbloom’ 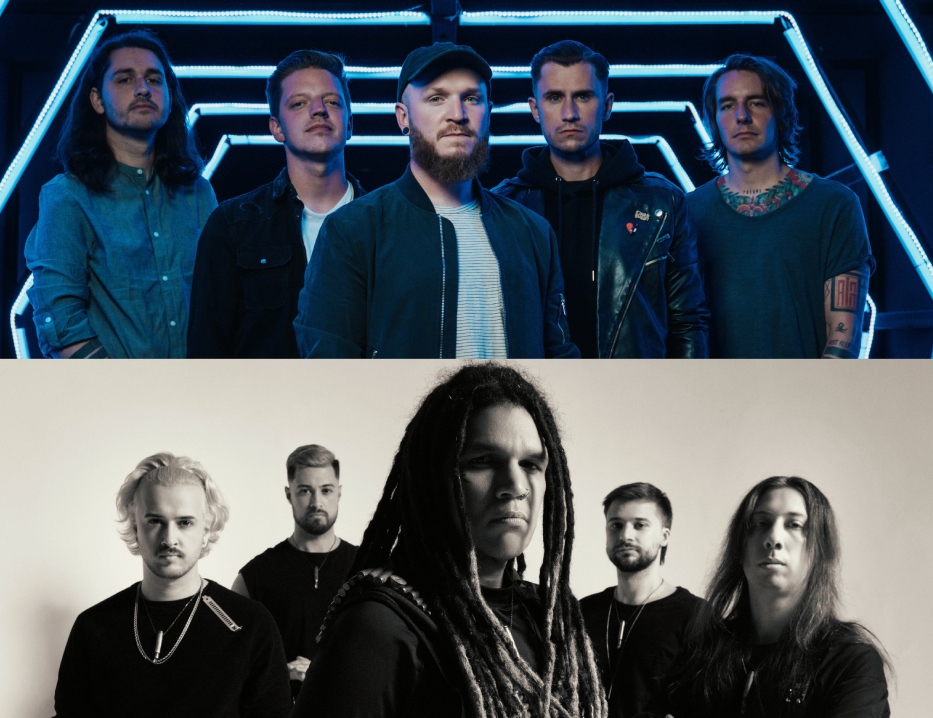 We Came As Romans have teamed up with deathcore outfit Brand of Sacrifice for a new take on their track Darkbloom which was originally released last year.

“We’ve been fans of Brand of Sacrifice for a minute – and when we had the idea to do a reimagined version of Darkbloom, they were the first people to come to mind. A lot of bands have done incredible re-releases or reimagined versions of songs, and those versions are usually stripped down and showcase a softer side. We wanted to do the exact opposite – to team up with some powerhouses in the deathcore scene, and release something heavy, fast paced and aggressive. It’s been a blast working with the BOS guys, we can’t wait to see what the future holds for them,” comments We Came As Romans on the collaboration.

Brand of Sacrifice add: “When WCAR approached us to rewrite this track with them, we were excited to be able to work with a band that has done so much for metalcore as a whole. This reimagined version of Darkbloom is full of aggression and energy, and combines all of the elements that make both of our bands special with some unexpected surprises along the way. I’m super stoked that we have the opportunity to innovate and bridge the gap between two very different sub genres, and do something insane that really hasn’t been done all that often in metal.”

The track was produced by Drew Fulk and you can check it out below!


Like what you hear? Darkbloom is out now via SharpTone Records and is available to stream HERE. 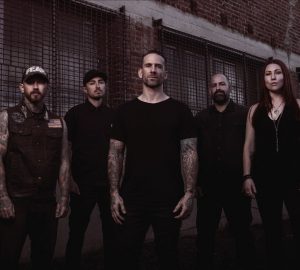