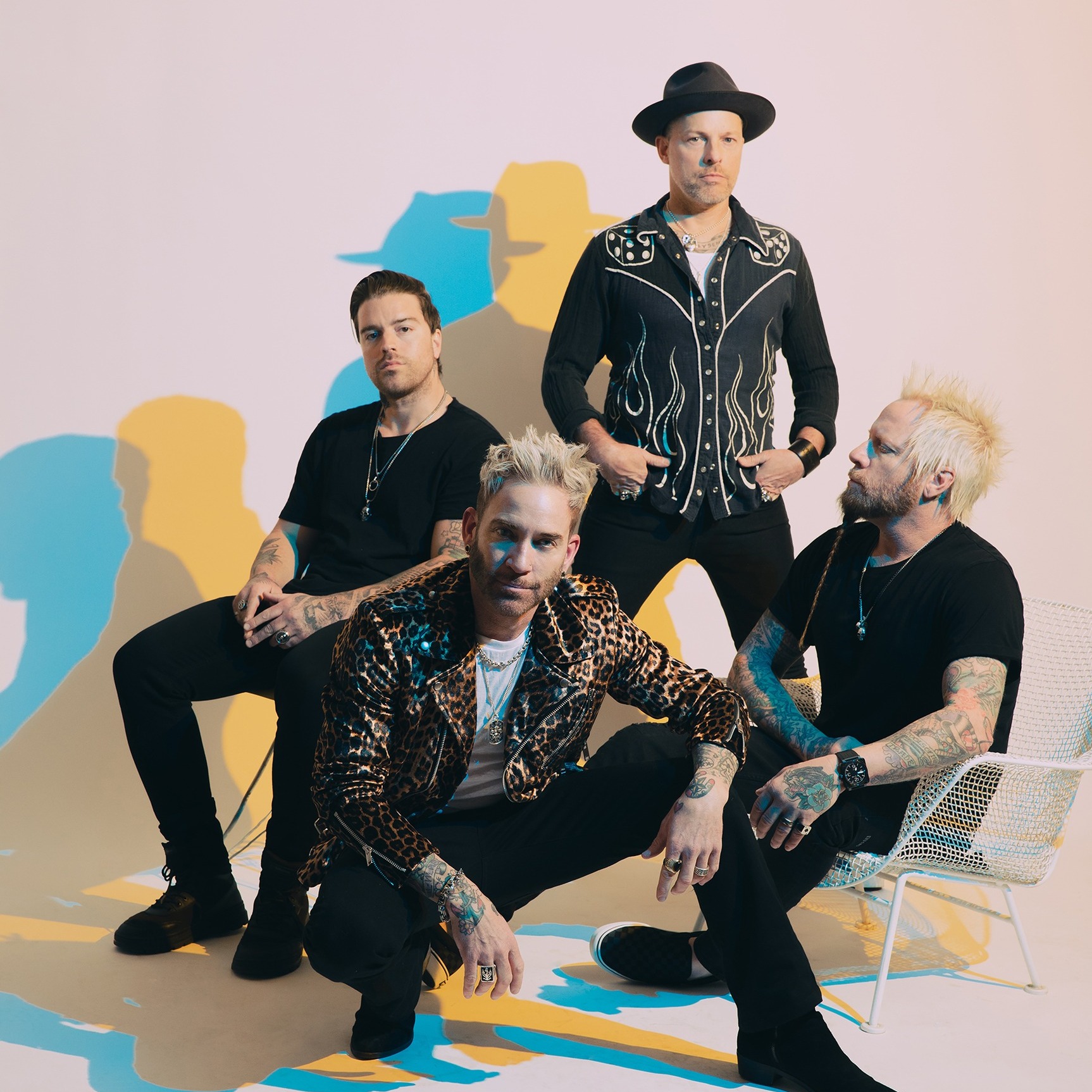 Lit have announced their seventh studio album Tastes Like Gold is set for release on 17th June 2022 via Round Hill Records.

“We wanted to get back to the old school Lit sound with a modern day approach to the production. It took a minute to get our heads in the right place, especially with all of the craziness going on in the world. We started writing and making demos with Carlo Colasacco and YOUTHYEAR and we knew we had tapped into the vibe we were looking for. Tastes Like Gold is the album we wanted to make,” comments lead guitarist Jeremy Popoff.

To celebrate the album announcement, the band have shared new track Kicked Off The Plane which you can listen to below or here!

Tastes Like Gold is available to pre-order in vinyl and CD format from HERE.

Lit are heading out on tour with Bowling For Soup this month, see them at the following dates: 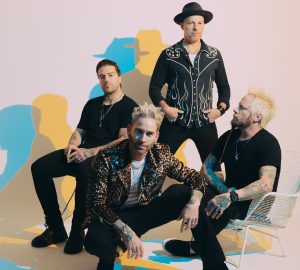 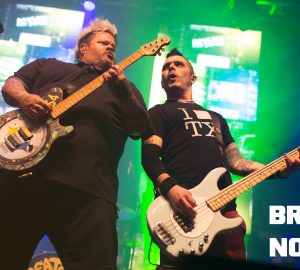 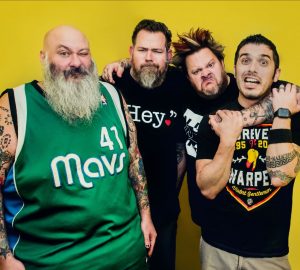