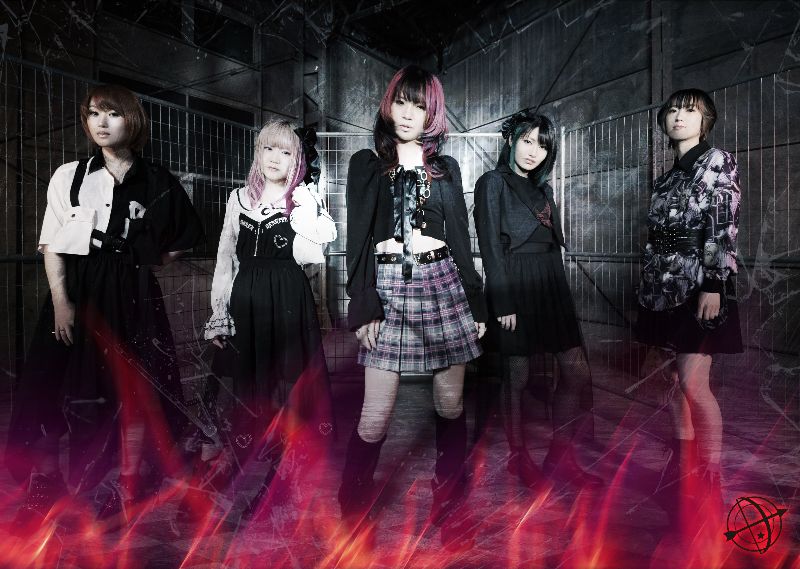 BRIDEAR have announced their new album Aegis Of Athena is set for release on 13th May 2022 via Setsuzoku Records.

Vocalist Kimi describes the new album as “an ambitious balance of what inspires us – the new wave of British heavy metal and traditional hard rock bands with strong melodies”. Whilst bassist Haru adds: “The arrangements and songwriting are really powerful. It will be amazing to play these new songs live!”

Alongside the album announcement, the Japanese metal outfit have shared new single Ray Of Chaos.

“It’s definitely one of our best songs,” comments rhythm guitarist Ayumi. “It’s a powerful declaration of carving our path and getting the last laugh on those who never believed in us. Bluesy and heavy guitar riffs with a strength conveyed in the lead vocals unlike anything we have done.”
Listen to it below!
Ray Of Chaos can be streamed/downloaded from HERE. Whilst physical copies of Aegis Of Athena alongside album merch can be pre-ordered now.
Tags : BRIDEARSetsuzoku Records
previous article 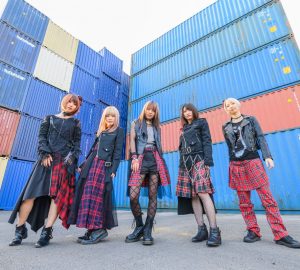 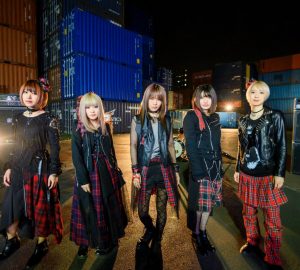