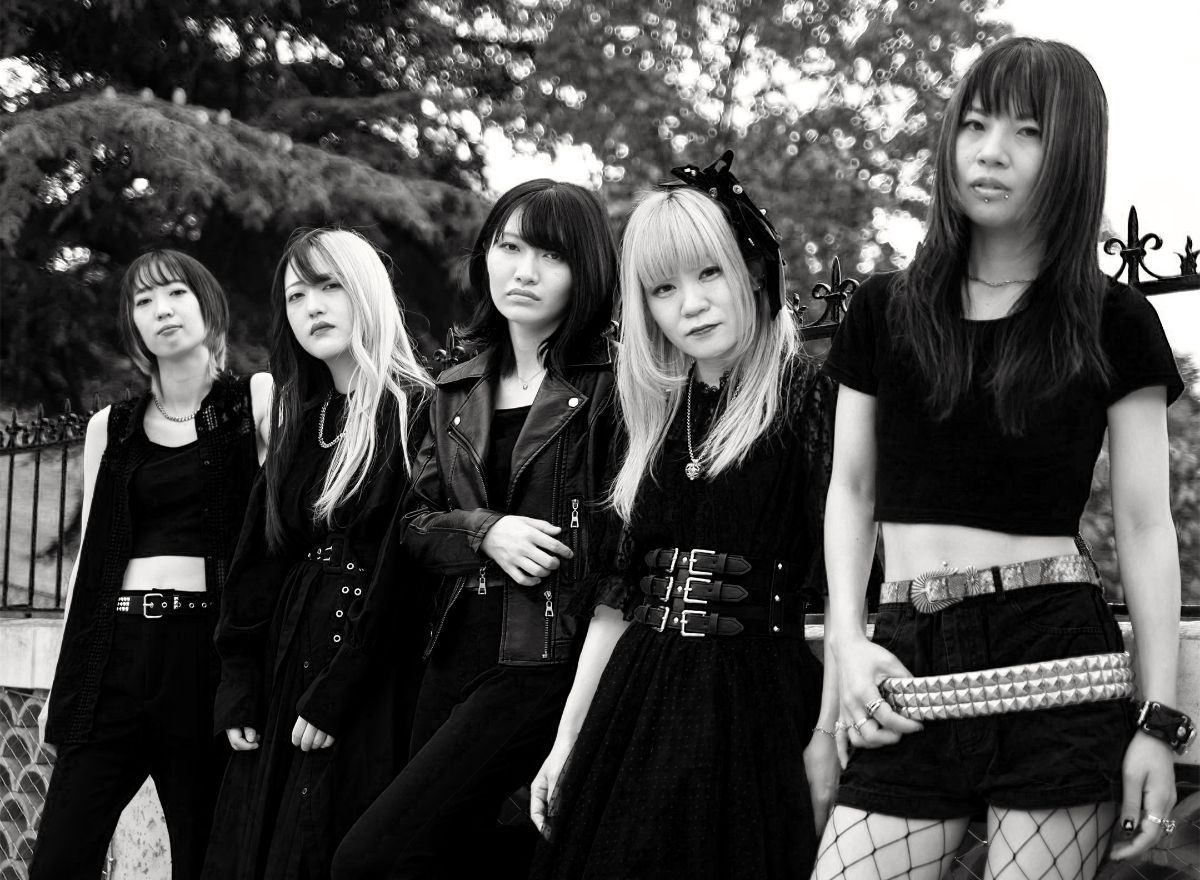 Bridear have announced their first-ever live album Aegis Of London…Live!, due for release on 17th February 2023 via Setsuzoku Records. The album was recorded during the band’s sold-out show at London’s Boston Music Room in September 2022, as part of the band’s Decide To Survive tour, and their first album to feature new guitarist Moe.

“We are so excited to release our first live album!” comments lead vocalist Kimi. “All of the fire and energy from London can be shared with everyone.”

“London is an important city for us, and the UK has such an important metal tradition!” adds bassist Haru. “This is where we knew we could capture the true excitement of a Bridear show.”

Bridear have also released a live version of their track Ghoul, check it out below.

Like what you hear? You can stream or purchase Ghoul (Live) HERE.

Aegis Of London…Live! is available to pre-order HERE. 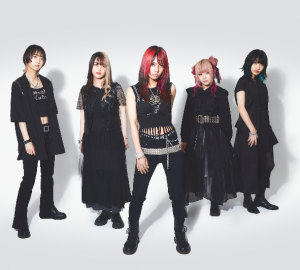 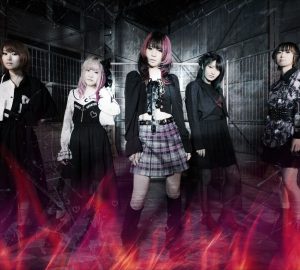 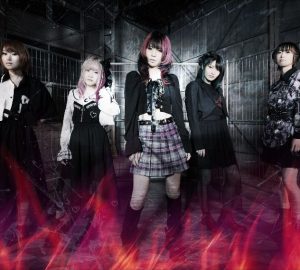