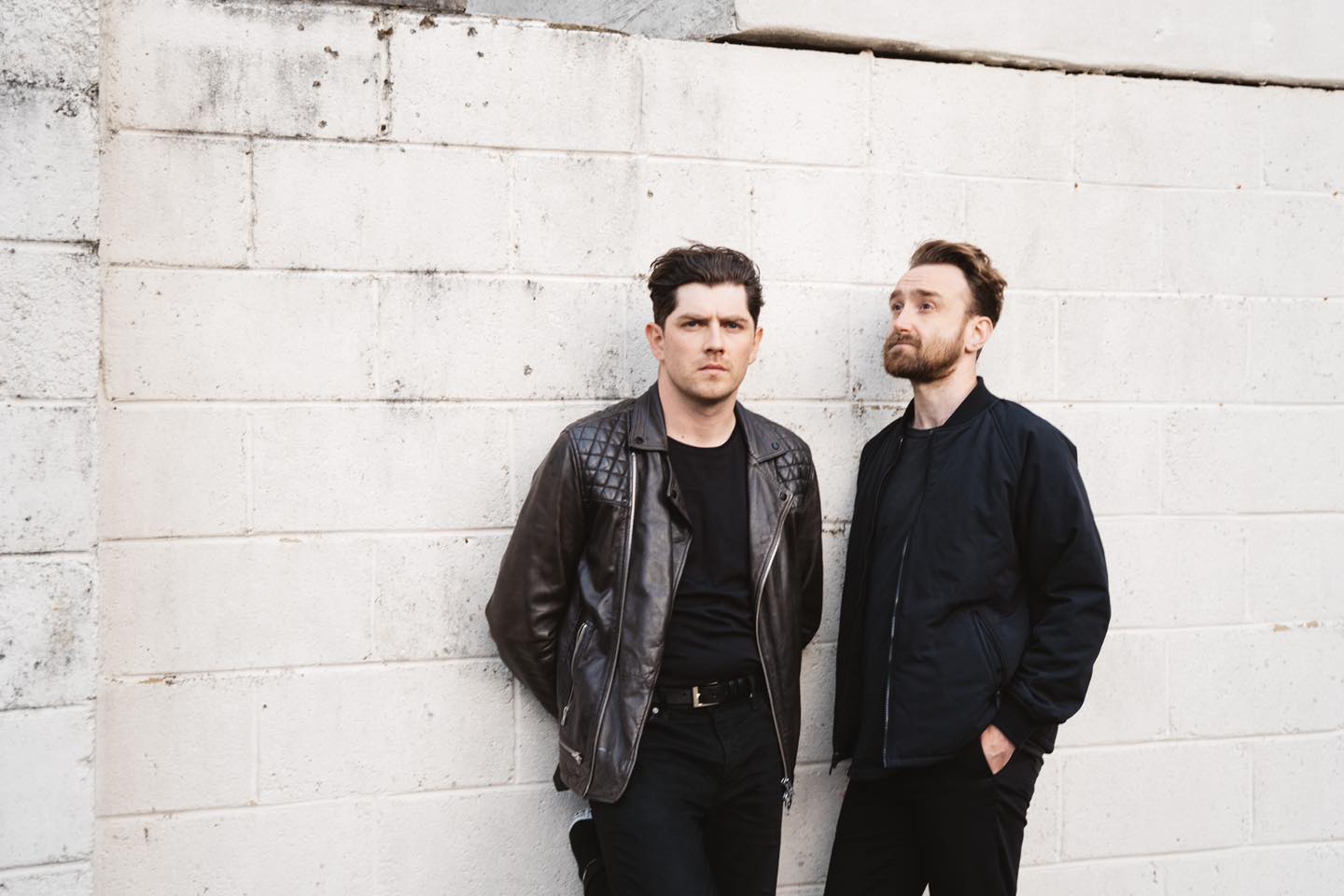 Having dropped their ten track sixth album Transparency back in January 2022, a record that represents Twin Atlantic spilling their guts on their most personal body of material to date, after the band broke through the rock realm with their second studio album Free. Discussing everything from the outrageous state of social media to the reality of married and family life, all with a sonic funky front and that playful air which Atlantic do best, but just years matured than the youthful exuberance of their debut Vivarium.

For an album made in the confines of a restricted lockdown period, Transparency begs to be played aloud and tonight down at the unconventional music venue of St John’s Church in the heart and centre of Kingston. This dynamic duo brought some of their best back catalogue, as well as a heavy dose of the new stuff and switched it up acoustic style for a show that induced goosebumps, unlike their normal high octane energy driven gigs.

Typically full of sass, singalongs and suave, Twin Atlantic’s smash hit Heart And Soul comes equipped with the same amount of singalongs as it usually would, but just a bit more subdued and sublime that its original raucous live outing the song is subjected to most of the time. The echoes of “open up your heart and your soul/take my love and never grow old” goosebump inducing all round.

No stranger to bringing out an acoustic for this one per their usual live setting, Crash Land could easily be the most breath-taking moment from this set. Arguably a strong fan favourite and an all-round crowd pleaser with the seated audience in St John’s Church, Crash Land packs a stunning punch, only amplified off the walls of this highly respected place.

In keeping with wanting to perform as much new material fresh in the minds of fans present, Twin Atlantic’s new material such as Keep Your Head Up, Haunt and Get Famous, taken from the band’s latest LP Transparency came into play. The catalyst to start writing record Transparency in the first place, Keep Your Head Up started off proceedings of the evening, the beautiful Haunt is breezy and woozy and Get Famous is transported into an acoustic number, a million miles away from its attitude driven upbeat tempo original.

Tonight, Twin Atlantic have been able to take their typically upbeat live set and transport it in an unconventional music environment, where the acoustics bounced off the walls to stunning effect.