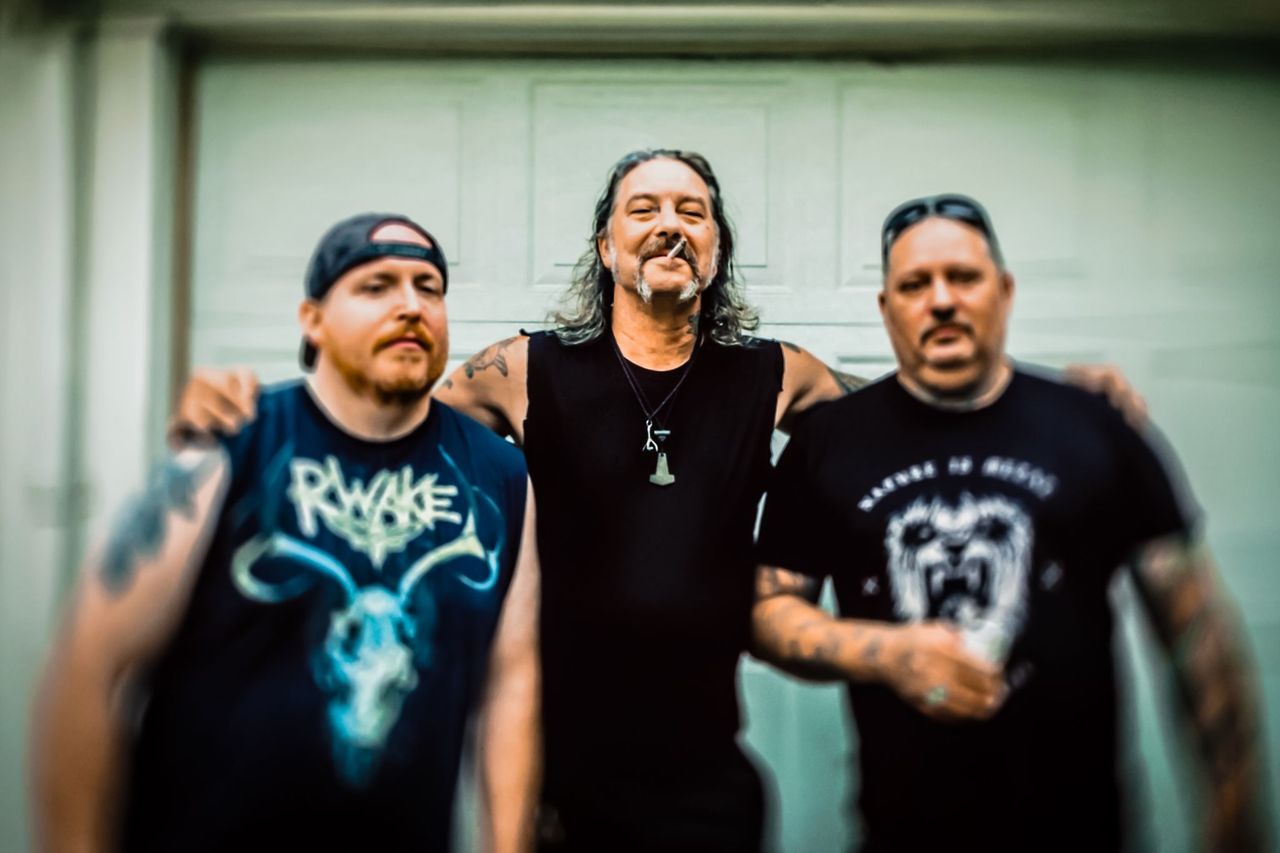 There is a lot to be said for the creative mind of Matt Pike. He is a founding member of one of the most influential stoner/doom metal acts since Black Sabbath created the style and gifted it to the world. He was not done there however and went on to form the incomparable High on Fire. A band that has wandered between genres such as thrash, doom and sludge with ease for more than two decades. Inspiring countless modern guitarists along the way with his brand of low tuned, bluesy approach to writing and his wailing, wah-soaked guitar solos.

So here we are in 2022 and despite fans eagerly awaiting new releases from both of his high-profile projects, the man himself has chosen to explore an entirely different musical venture in the form of his debut solo release. An album that was spawned from the boredom created by a global pandemic and a brain that simply could not stay still, requiring a creative output to prevent insanity. The result of which is Matt Pike vs The Automaton, and the man himself has brought some friends along to help him out.

From the very outset we see the way that this album is going to go with Abusive. A ripping high velocity track straight out of the High on Fire playbook. The classic Pike swampy guitar tone riffs over the top of a high tempo drum beat and rumbling bass line as the man himself yells with the same passion he always has. The following song Throat Cobra has a very similar vibe. Nobody has ever accused Pike of having a shortage of creative ideas and an endless bag of riffs to pick from and he demonstrates that in abundance here. It’s also worth noting that he embraces his love for rock n’ roll legends Motörhead with the overall swagger that the track boasts.

The first taste of the other side of Pike’s writing mind comes in to view with the song Trapped in A Midcave. A more than eight-minute psychedelic rock song that shows just how creative the man can be when left to his own devices. This is also one of the tracks where you can feel the influence from one of Pike’s closest allies, namely the legendary guitarist one of the soul creative forces behind Mastodon in Brent Hinds (he will feature later in the album).

Another highlight of the album is one that none of us saw coming. The song The Land is a song that sounds like it was from the cutting floor of a classic blues record. Pike raspy croons throughout the song are about as soulful as he has ever been, with the guitars twang away in the background and the harmonised vocals of Hinds add a sense of depth and warmth to proceedings. This is not what we have come to expect from Pike, but if he were to embrace this style fully and put out a whole album of this ilk it would be greatly welcomed.

That is the thing about a creative mind like that belonging to Pike. He is a man that refuses to stand still, yet also refuses to go along with the current trends. Rather, he’d sooner swim upstream and create something that will prove to be timeless. The big question before the release of this album was what would happen when a titan of the underground came face to face with an automaton and the answer is very simple. He destroys it.

For Fans Of: High On Fire, Sleep, Motörhead 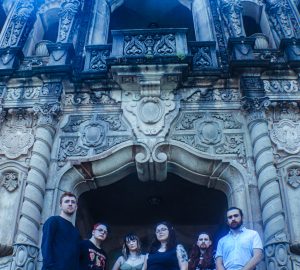