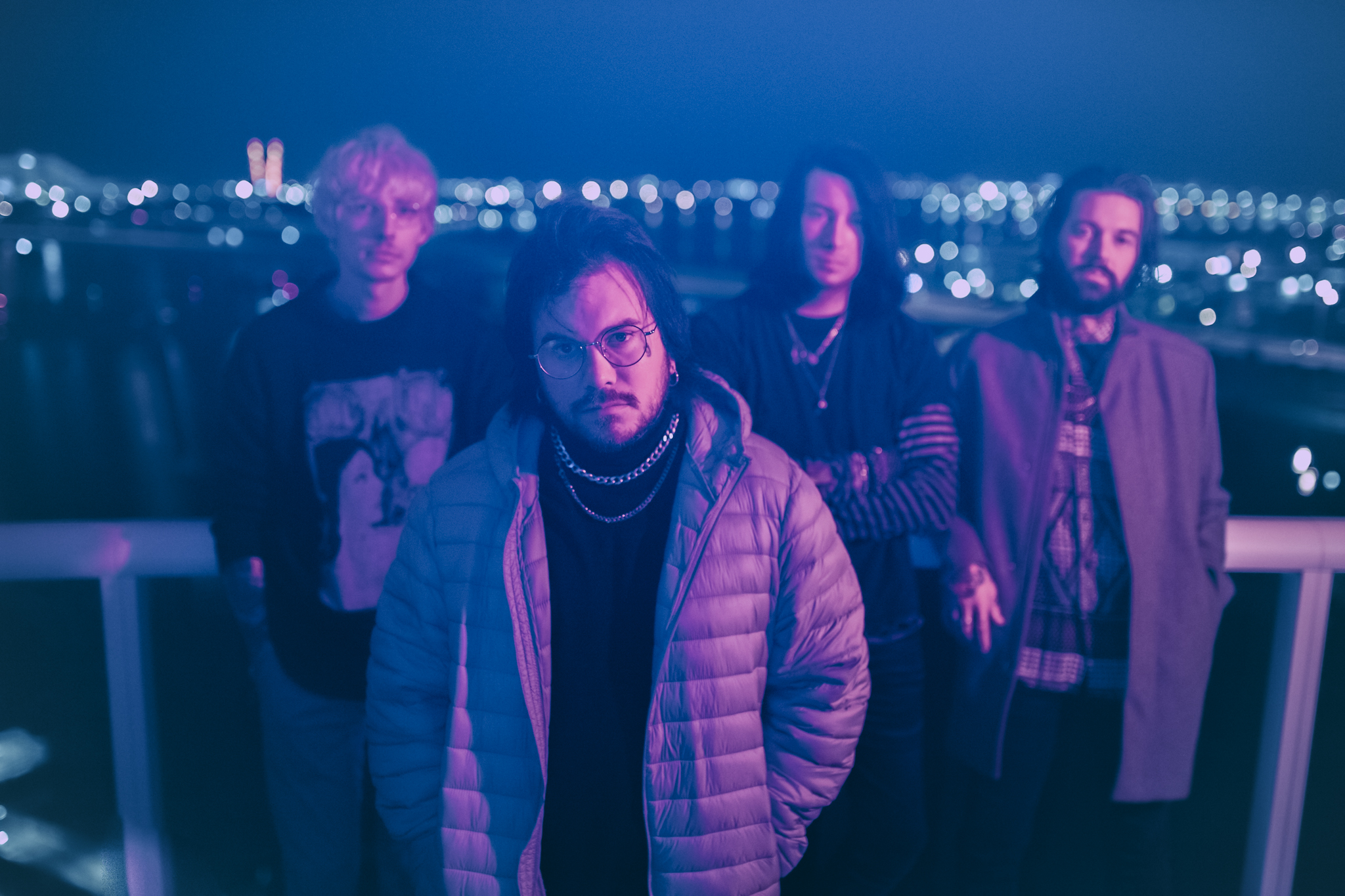 Alt-metal quartet Moodring have released a video for their brand new single Constrict, out now via UNFD.

“Constrict is a song about toxic spirals,” says vocalist/creative driver Hunter Young. “It sees the narrator stuck within the confines of a one-sided relationship, comparing the relationship to the way Constrictor snakes kill their prey by coiling around them and squeezing until they’re crushed, void of oxygen. The narrator searches for truth, but when they finally reach it, they do not have the stomach to leave the situation. The song climaxes with them knowing the relationship is dead, but still sticking around, despite the fact that it’s long been over, giving up and letting the story spiral downward into even more toxic situations.”

Like what you hear? You can stream or purchase Constrict HERE.