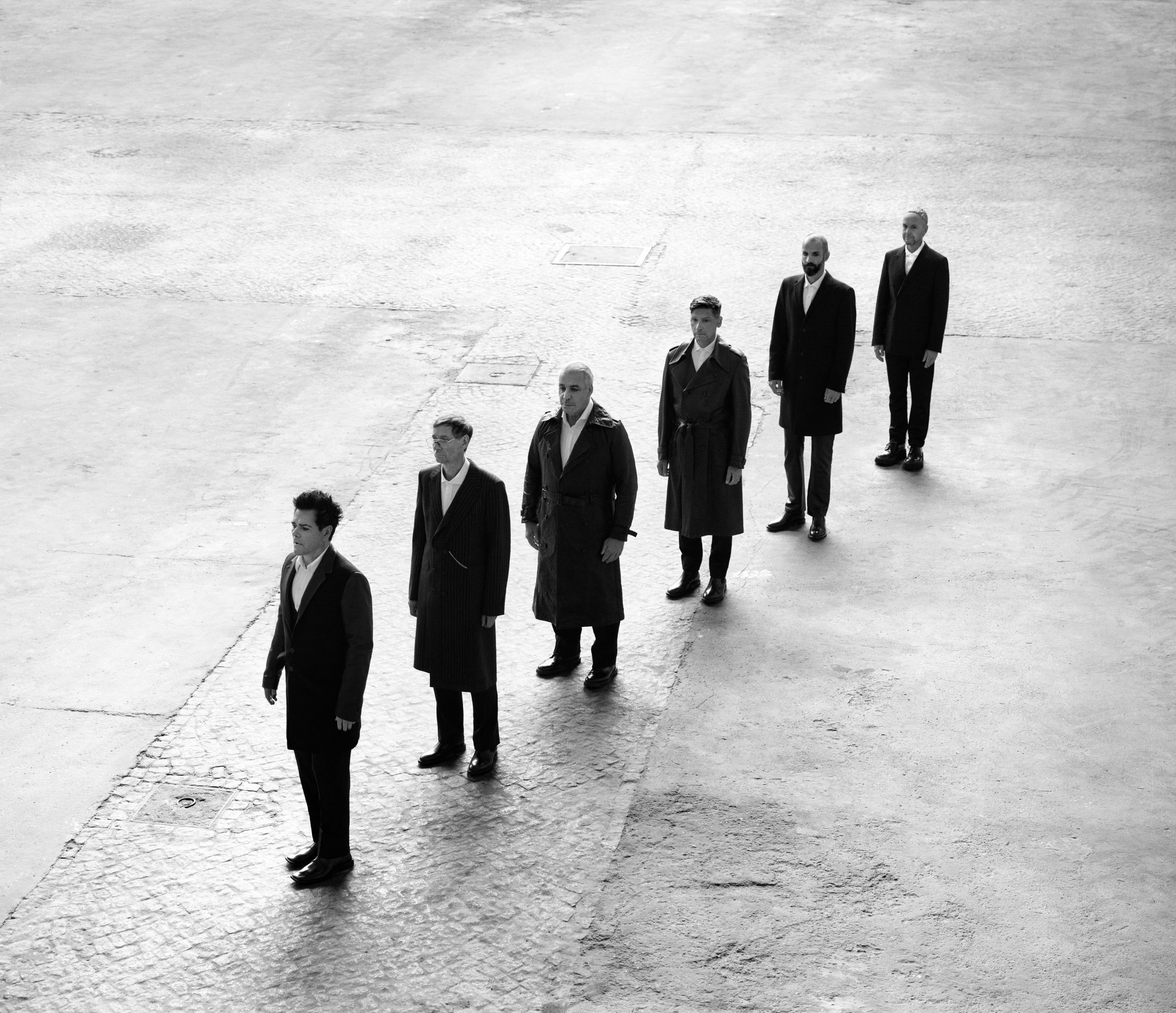 Rammstein have announced their eighth album Zeit, due for release on 29th April 2022 via Spinefarm Records.

To celebrate, the band have released a video for the album’s title track Zeit.

Zeit has been released as a 10″ gatefold black vinyl, on CD digipack and digital format. The B-side is an atmospheric neoclassical arrangement by Grammy-nominated Icelandic multi-instrumentalist Ólafur Arnalds, as well as a remix by electro producer Robot Koch.

Rammstein‘s new album Zeit is available to pre-order in a variety of formats – get your copy HERE. 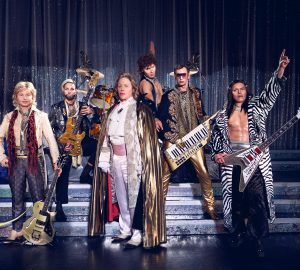