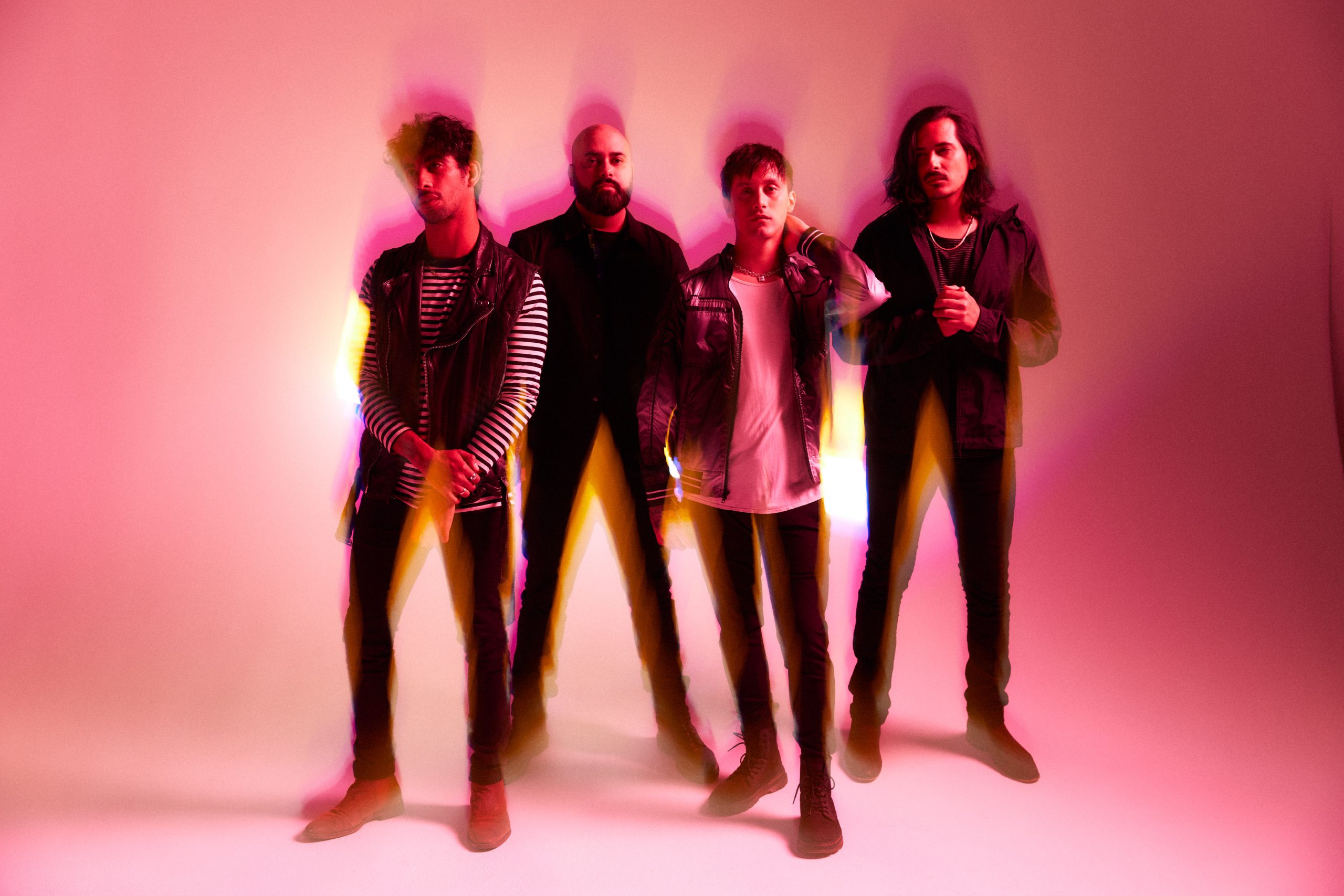 Palisades have announced their new album Reaching Hypercritical, due for release on 22nd July 2022 via Rise Records.

The band have also released a video for their brand new single Better.

“What I want people to get out of this song is, I want them to feel safe listening to it… especially if you suffer from these things,” explains frontman Brandon Elgar. “At the end of the day, it’s all that I want to feel, is better. And I think that’s why that became such a stamp in this song because I think that’s what everybody wants to feel… Awareness is important, being kind to people is important. So I hope you get satisfaction out of this song like it has done for me.”

Like what you hear? You can stream or purchase Better HERE. 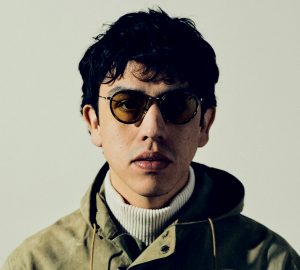 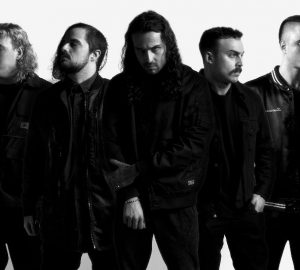