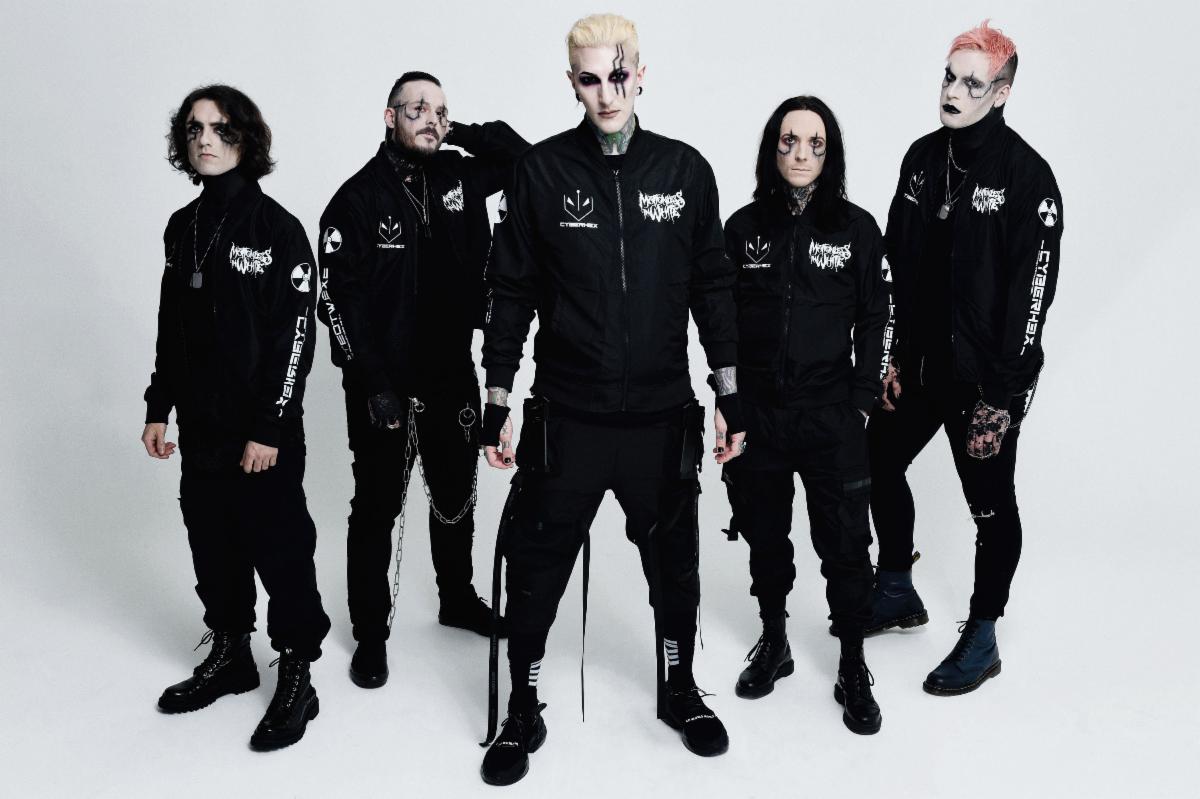 Motionless In White have announced their new album Scoring The End Of The World, due for release on 10th June 2022 via Roadrunner Records.

In light of the announcement, the band have released a video for their new single Cyberhex.

“Cyberhex is my love letter to you, our fans, for everything you have done for me over the course of some of the most mentally taxing few years I’ve had to go through,” explains Chris Motionless. “At times where I felt like my world was ending, as well as the world around us, it was always in my mind that I was able to turn to the special relationship we have created together for help, and I cannot thank you enough for that. Outside of my own personal experiences, it has been equally as fulfilling to me to see that in the face of tireless forces that continue to try and perpetuate hatred and negativity towards so many of us coexisting on this planet, we have all stood together to resist and fight back knowing that love and compassion will always prevail. We ARE the resistance. We ARE Cyberhex. I love you. Thank you.”

Like what you hear? You can stream or purchase Cyberhex HERE.

Scoring The End Of The World is available to pre-order and pre-save HERE.

Motionless In White will embark on a triple co-headline North American tour later this week, alongside Black Veil Brides and Ice Nine Kills. Head to the website HERE for further information and tickets.