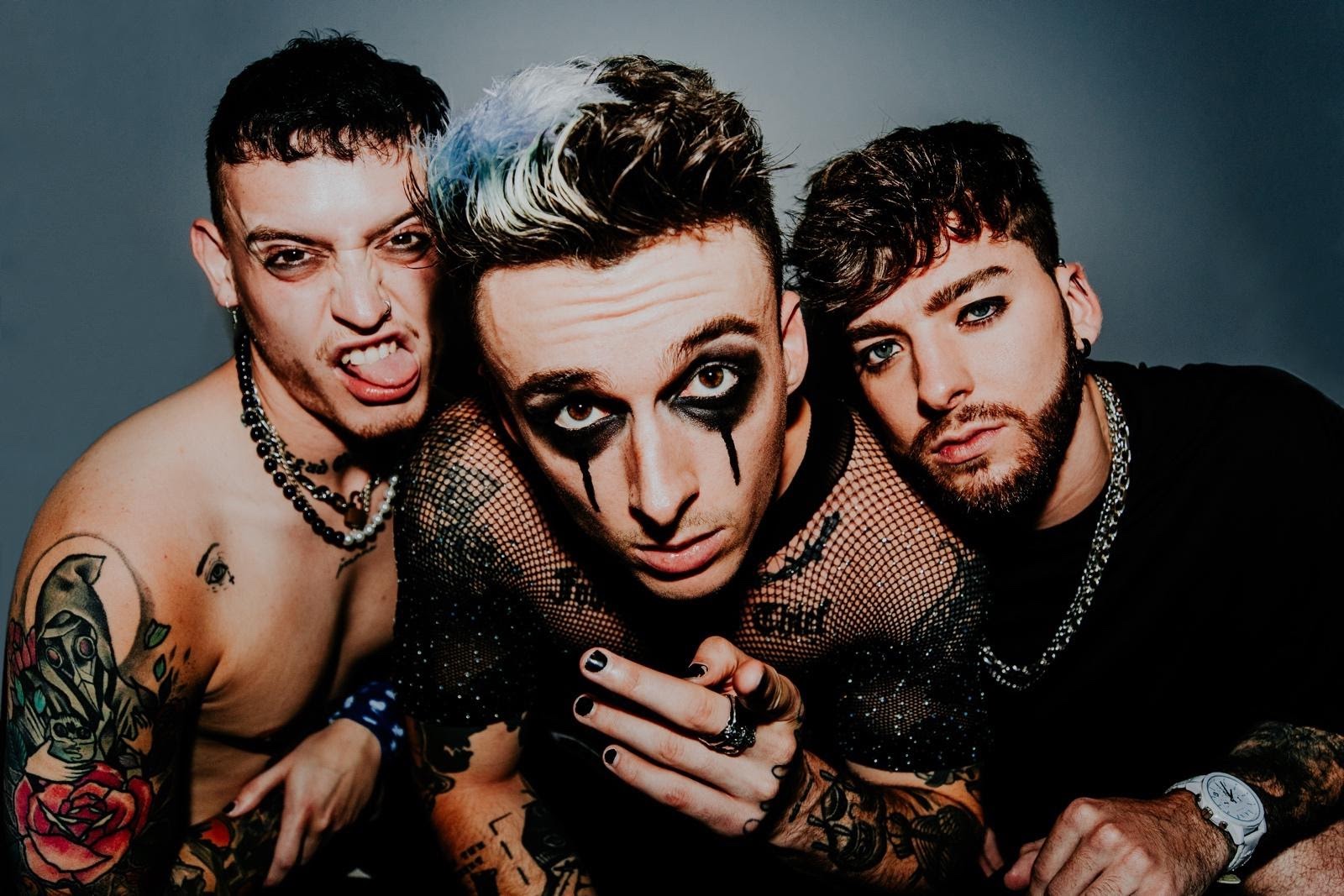 The Hara have released their new single Domino, taken from their forthcoming EP We All Wear Black which was produced by Jason Perry and Andy Gannon.

“We want to show everyone that despite it all, despite what the statistics say, despite what people say or any of that social media acceptance bullsh*t, it really doesn’t matter. Thousands of people will reject you for being different but there are 10 times over that amount who will accept you and who are feeling just like you. If people can become a part of such a glorious resistance through our music, then that’s our mission,” explains frontman Josh Taylor.

Like what you hear? Domino is available to stream or download HERE. Whilst We All Wear Black is set for release on 1st April 2022 via Scruff Of The Neck Records and vinyl/CDs are available to pre-order now.

The Hara will be heading out on a run of UK dates kicking off on EP release day, you can see them live at the following dates: 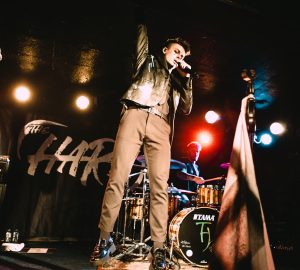 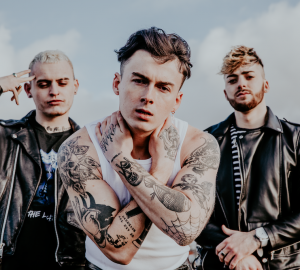