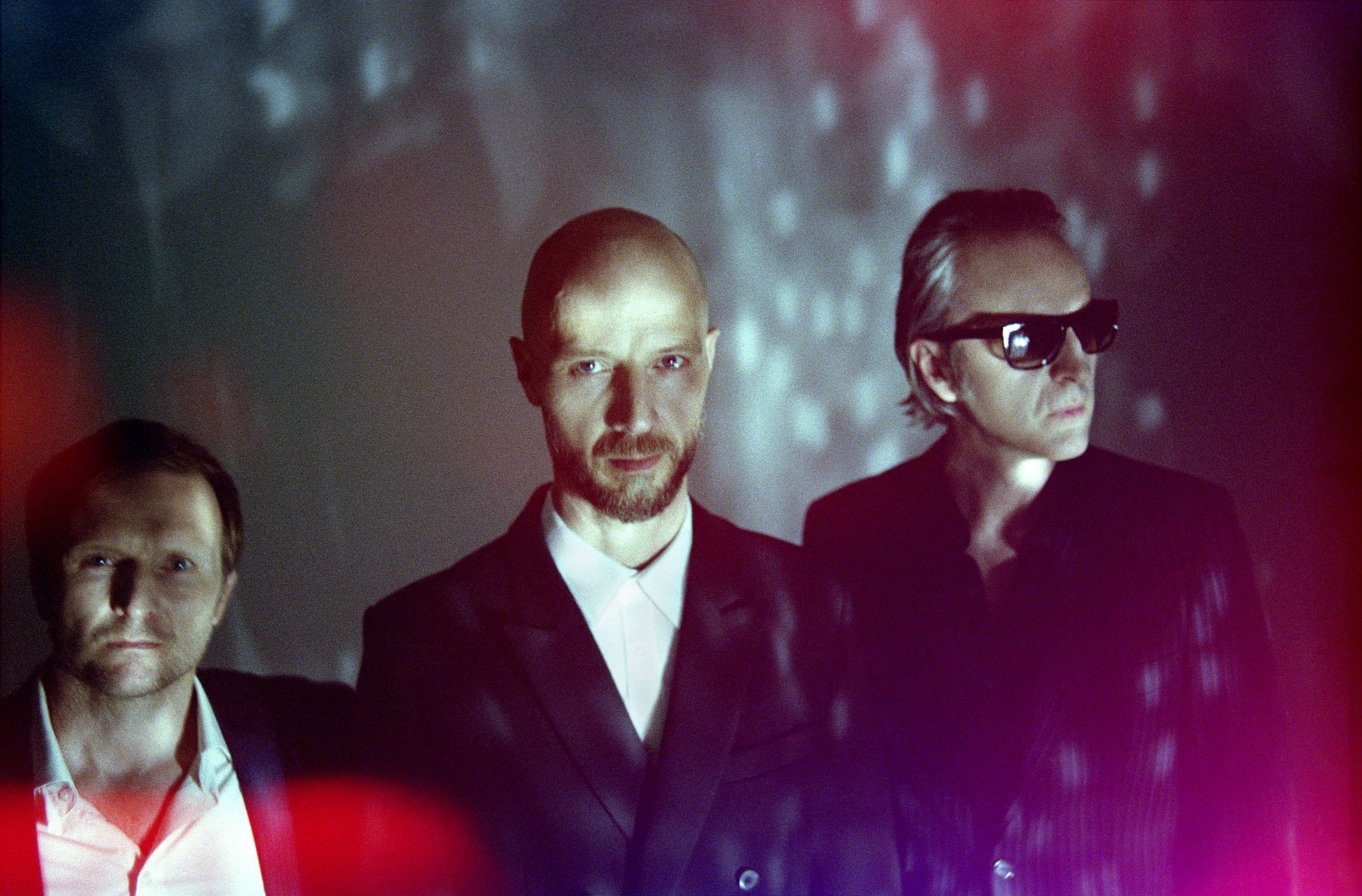 Returning from a decade-long hiatus can be a daunting prospect for some bands, especially if that hiatus was caused by the death of one of the members. This was the case for Madrugada – they’d decided to call it quits after their friend and guitarist, Robert Burås, died during the recording of what was to be their final, and self-titled, album at the time.

During the 10 years since they disbanded, however, the band managed to garner more interest, both in and outside of Europe, so they decided to reunite to celebrate the 20th anniversary of the album which started it all for them – Industrial Silence. Touring those songs once again, with three of the four original members (and some friends filling in on guitars) left them wanting more, and so it is that we now have a new Madrugada album ready for us, Chimes at Midnight – almost 14 years after their final show in 2008.

From the moody opening notes of Nobody Loves You Like I Do, one thing is clear: this is classic Madrugada, at their finest. Everything that should be there is actually there, be it Sivert Høyem’s signature vocal timber, or the fine instrumentation provided by bassist Frode Jacobsen, drummer Jon Lauvland Pettersen, and guitarists Cato Thomassen and Christer Knutsen. The strongest asset of this line-up is that they know when to hold back and let the “less is more” mindset speak for itself, or when to chime in and drive the song home, and as a result, this is a great set of 12 songs that we are treated to.

There’s a predominantly romantic atmosphere to this album and its songs. Tracks like Call My Name or Running From The Love Of Your Life perfectly showcase Høyem’s range, with the former highlighting his low-end, and some mellow, spoken-word passages making their way into the latter. The piano also takes centre stage here and there, namely on Help Yourself to Me, which sees a female voice harmonising with Høyem’s, and Ecstasy, the ending ballad of the album. Some songs such as Spanish Computer and Empire Blues further expand the sonic palette on offer, with the former having a distinctive Latin feel to it in its melodies, as well as a fittingly scratchy and wailing guitar solo, and the latter switching things up for a country/blues fusion.

In the end, while there are a couple of slower moments, which tend to stagnate everything, Chimes at Midnight is an amazingly fitting comeback for the band you didn’t know you needed (back) in your life. Madrugada have aged like a fine wine and this collection, which can easily soundtrack your drive into the sunset (oddly specific and a bit cliché, we know, but it’s true) only further proves this point. Tusen takk, Sivert & co. We can’t wait to see you on the road.

Standout Tracks: Nobody Loves You Like I Do, Help Yourself To Me, Spanish Computer, Dreams at Midnight, Call My Name, The World Could Be Falling Down

For Fans Of: Sivert Høyem, Midnight Choir, the Walkabouts, Minor Majority, the Volunteers 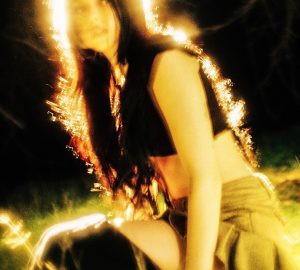