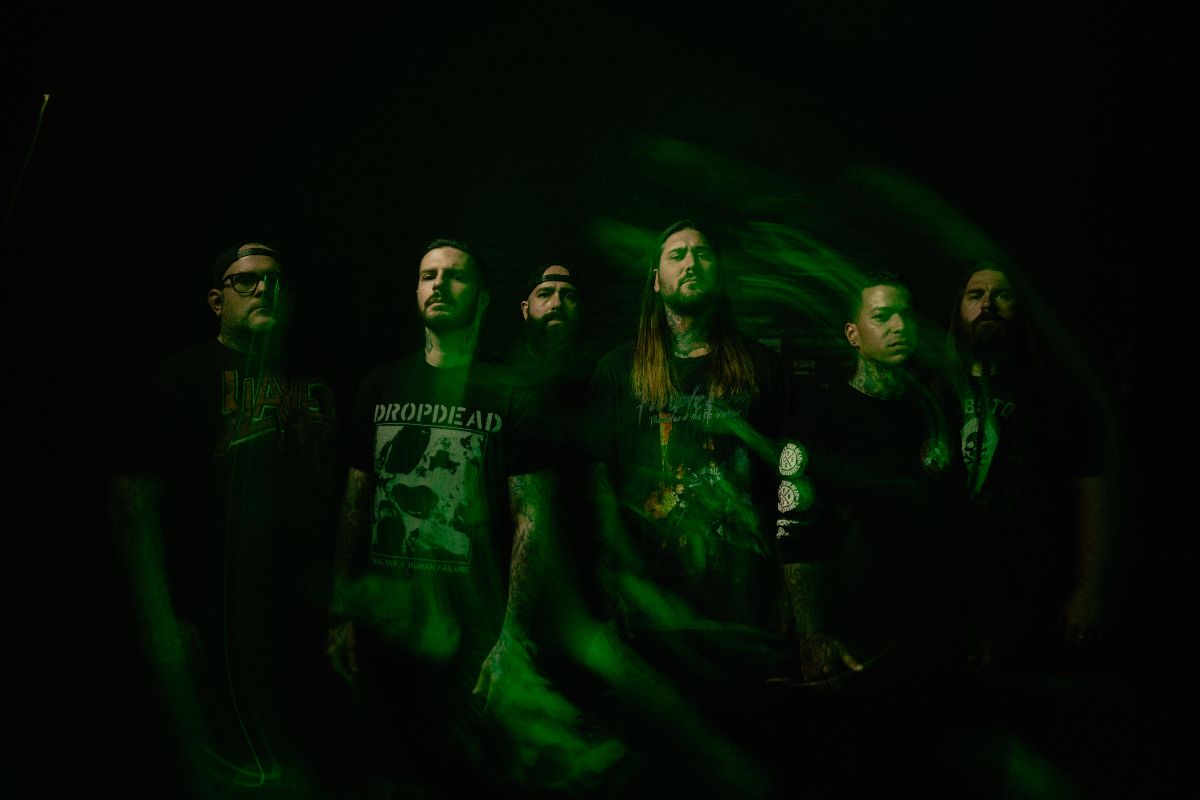 Fit For An Autopsy are a band that really feel like they are coming into their prime. 2019’s The Sea of Tragic Beasts was the American deathcore outfit’s best LP and their 2020 single Fear Tomorrow was arguably their best song of their career so far.

The album begins with a strong sense of ambience in the title track. A delicate guitar piece comes in, which evolves into what is essentially a huge, last-minute beginning with “The god that gives always takes away.” We are then properly hit with Joseph Badolato’s cry of “oh what the future holds, it’s worse than you know” and one of the best breakdowns in the entire album. It sets the tone.

Pandora doesn’t stop the momentum by any means. The social commentary throughout this track, and album as a whole, is brilliant. “It’s never too many graves, it’s always not enough shovels” is a personal favourite. The best breakdown on the record comes into play shortly after.

Will Putney is one of the heroes of the deathcore subculture. With the albums he has produced ranging from Knocked Loose to Every Time I Die to In Hearts Wake, he’s certainly one of the great modern day metal producers – and this album is no different.

One instance is the vocal production on Pandora. The pre-breakdown line of “All is calm but then comes the killing” sounds immense and makes you want to mosh twice as hard, especially when the breakdown slows down. There is just so much to love about this track.

Lead single Far from Heaven begins like a Gojira track interestingly, with Badolato’s vocals even sounding eerily like Joe Duplantiers. However this doesn’t last, as it simply is not heavy enough for Fit For An Autopsy’s liking. The song is more or less about the world we live in being (literally and metaphorically) far from heaven.

What makes Fit For An Autopsy stand out from other deathcore bands is their lyrical content. Whilst others in the genre may lean towards the same-old pure hatred, they will express their anger (it is deathcore after all) towards societal issues, such as climate change and the rise of the far right.

For instance, Savages takes an implied aim at politicians “drunk on self-entitlement,” whilst Conditional Healing speaks about drug dependency and heavily questions the morality of the people who deal drugs.

Some tracks in the LP will remind you just how heavy and creative Fit For An Autopsy can be, take the opening drumming section of A Higher Level of Hate and the pure brutality of the closing section of In Shadows as examples.

The band also touch on their more sensitive side in album closer The Man That I Was Not. The track’s content explores not feeling like you’re living up to the expectation you or other people set of yourself, and the emotions that feeling provokes. It’s a brilliant closer that in nearly seven minutes, going through stages of heaviness and stunning melody, all concluding with chanting of “There will never be a light for the black hearts,” ending the album on a breath-taking note.

As we stated earlier, this is Fit For An Autopsy‘s best work yet. Putney stated that he had more time to work on this record than he usually would due to the pandemic, and boy, does it pay off. Oh What The Future Holds has already been greatly received and that is no different here. Very rarely can you say an album is as beautiful as its cover, when the cover is that stunning.

Standout Tracks: Pandora, Far From Heaven, The Man That I Was Not

For Fans Of: Thy Art Is Murder, Make Them Suffer, Humanity’s Last Breath 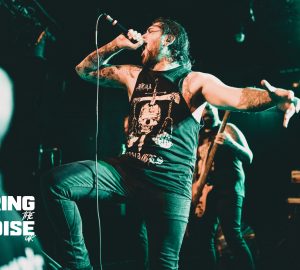