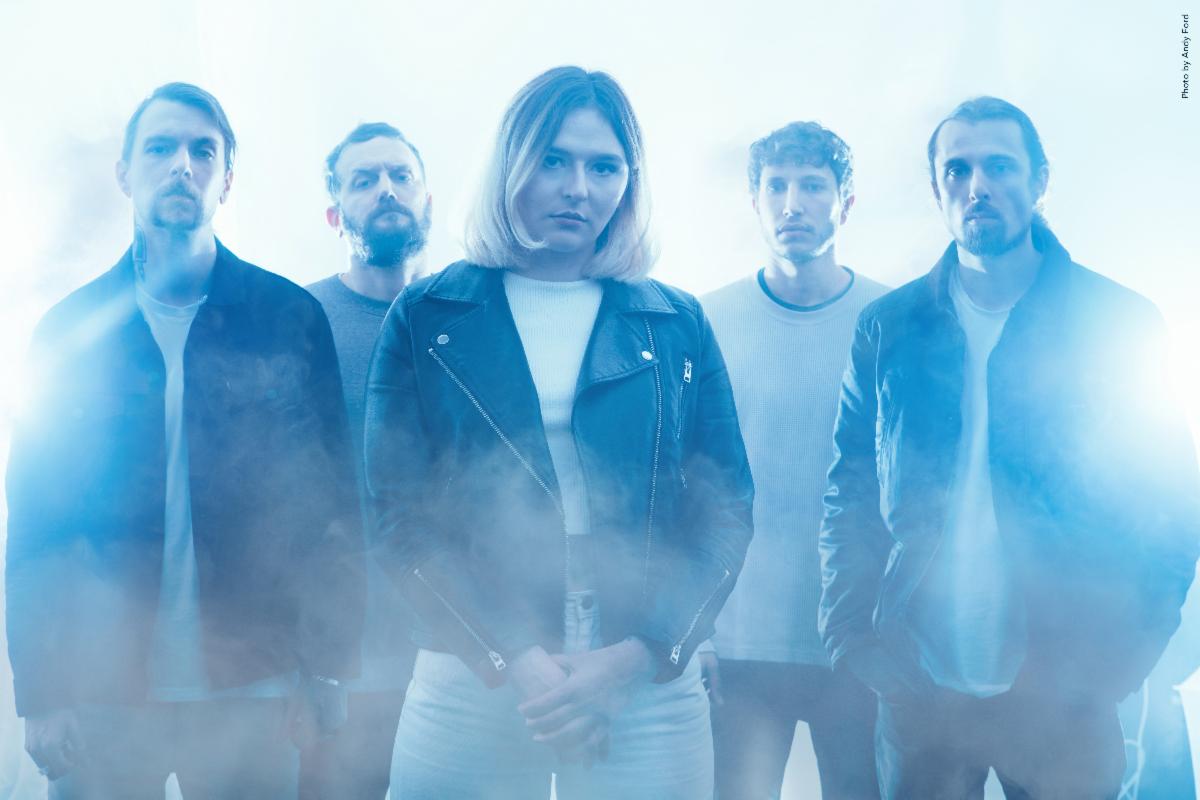 Venom Prison have released a video for their new single Nemesis, taken from their upcoming album Erebos.

“This song is about the urge to hurt the person who has caused you irreparable harm and has changed your life forever,” the band explains. “It deals with having been left to fix the damage done to you all by yourself. This specifically relates to experiencing narcissistic abuse and the trauma resulting from it.

“Narcissists tend to pick empaths as their victims because they are emotional sponges who can absorb feelings from other people easily and this makes them very attractive to narcissists as these people will fulfil all of their needs in a selfless way. This results in a parasitic relationship. With Nemesis we wanted to capture the emotions of aggression, determination and pain in a more traditional Venom Prison manner. Bringing you brutal moments, energetic pace and the head banging assault of heavy metal.”

Erebos is due for release on 4th February 2022 via Century Media Records, available to pre-order HERE.