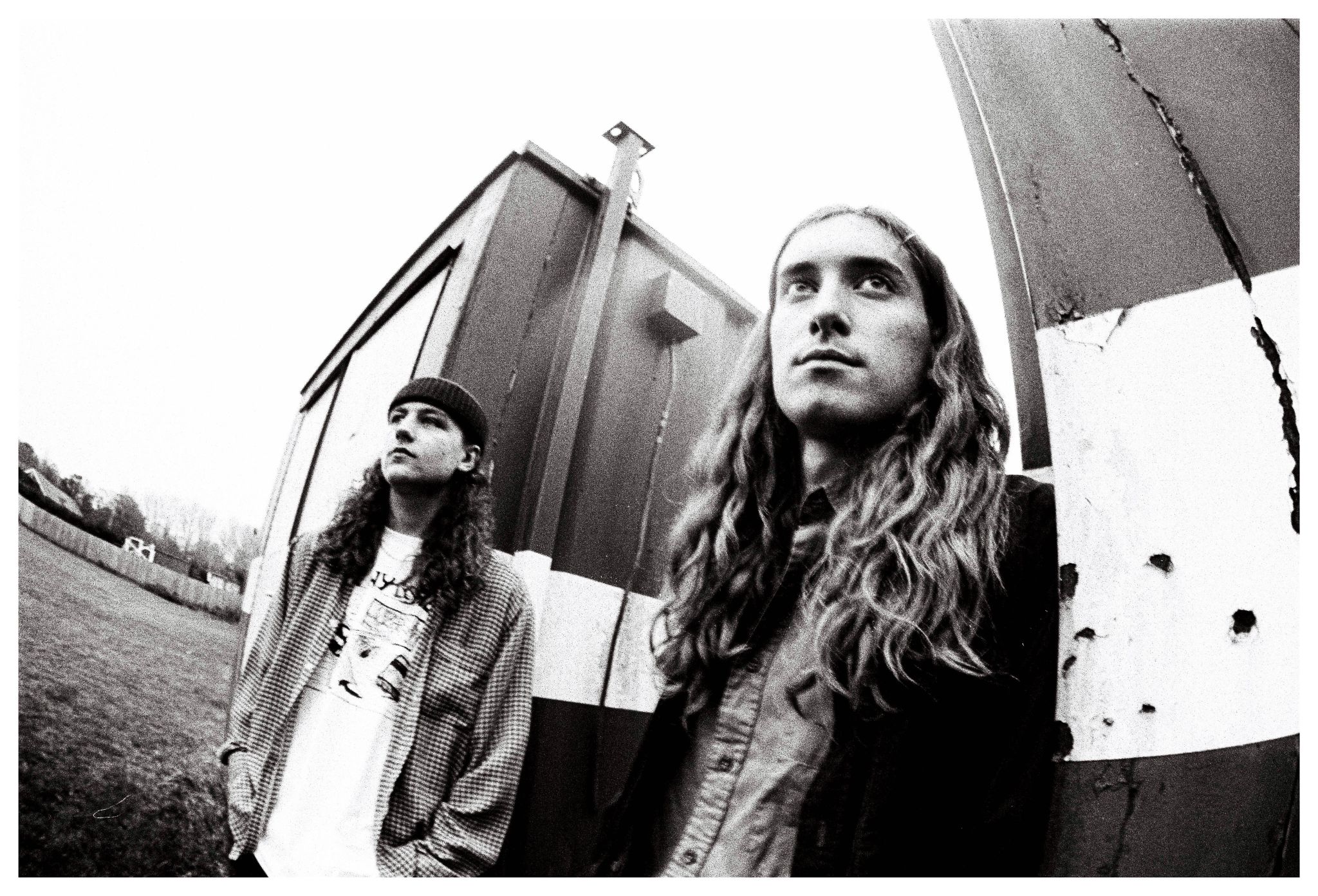 Torus have released a video for their new single Sail, the first taste of their upcoming EP.

“To me, Sail is about that feeling when you’re alone with nothing but thoughts running around your head,” explains bassist Harry Quinn. “I wrote the lyrics during lockdown 2020 at a time when I was overthinking everything. Sometimes I didn’t even know what I was overthinking, I just had so much confusion, and paranoia running around my head and I think a lot of people often felt a similar way during a time that was so alien.” 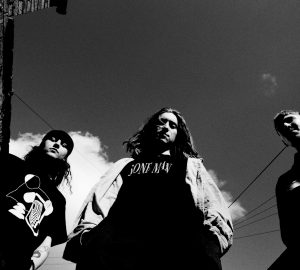 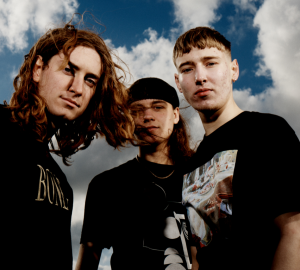