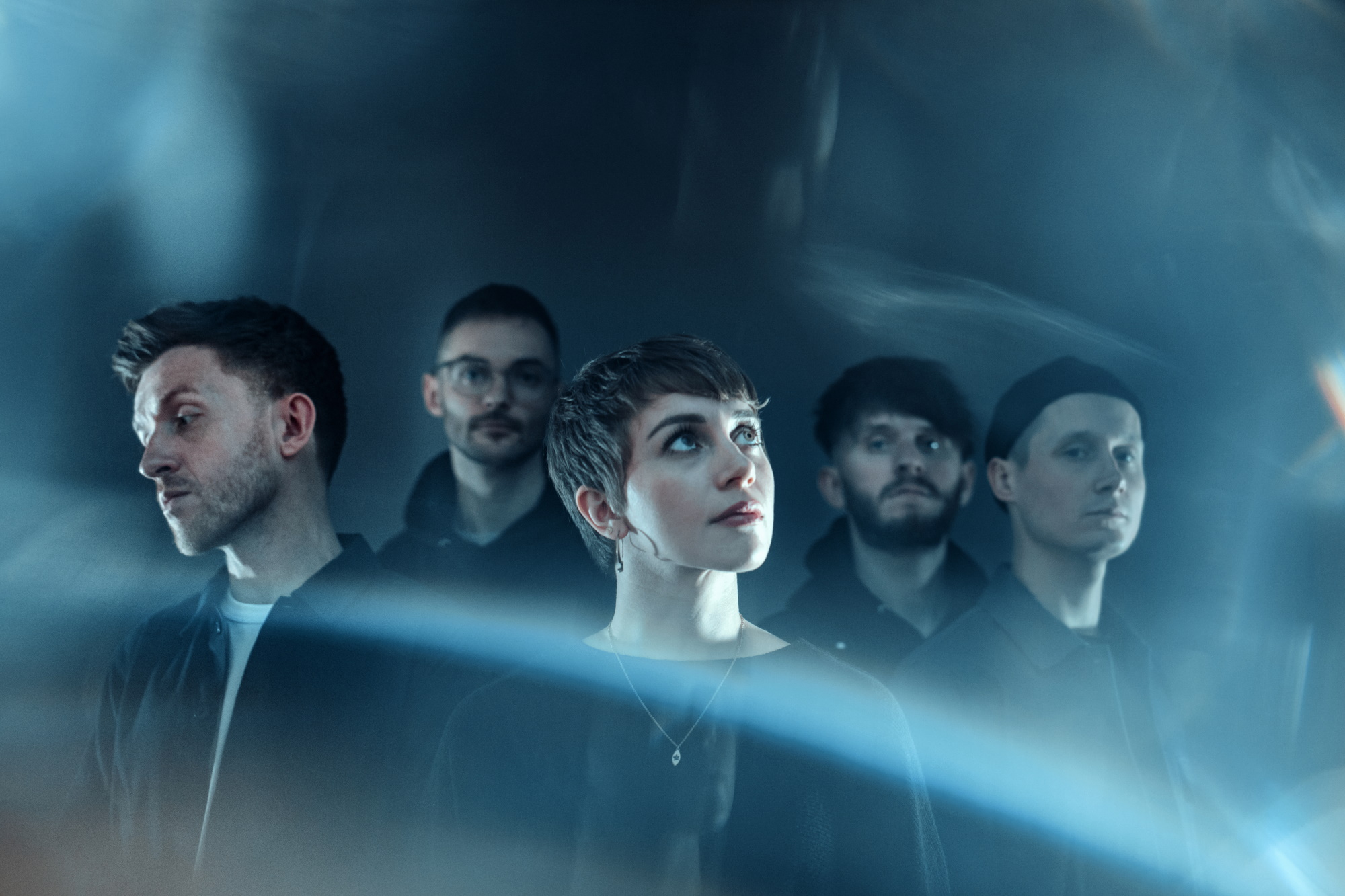 Rolo Tomassi have released a video for their new single Closer, taken from their forthcoming album Where Myth Becomes Memory.

“We wanted to show a completely different side to the record by releasing this single,” explains keyboardist/vocalist James Spence. “The album is full of lighter, more gentle moments to contrast the darker side to it and none more so than this.”

“The narrative side to the video is about the constant cycle of change,” adds vocalist Eva Korman. “For better or worse, we take our past experiences with us into constantly evolving new beginnings.”

Where Myth Becomes Memory is due for release on 4th February 2022 via MNRK, available to pre-order HERE.

Ticket and pre-order bundles are on sale HERE. 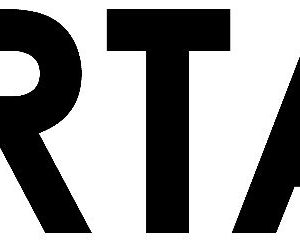