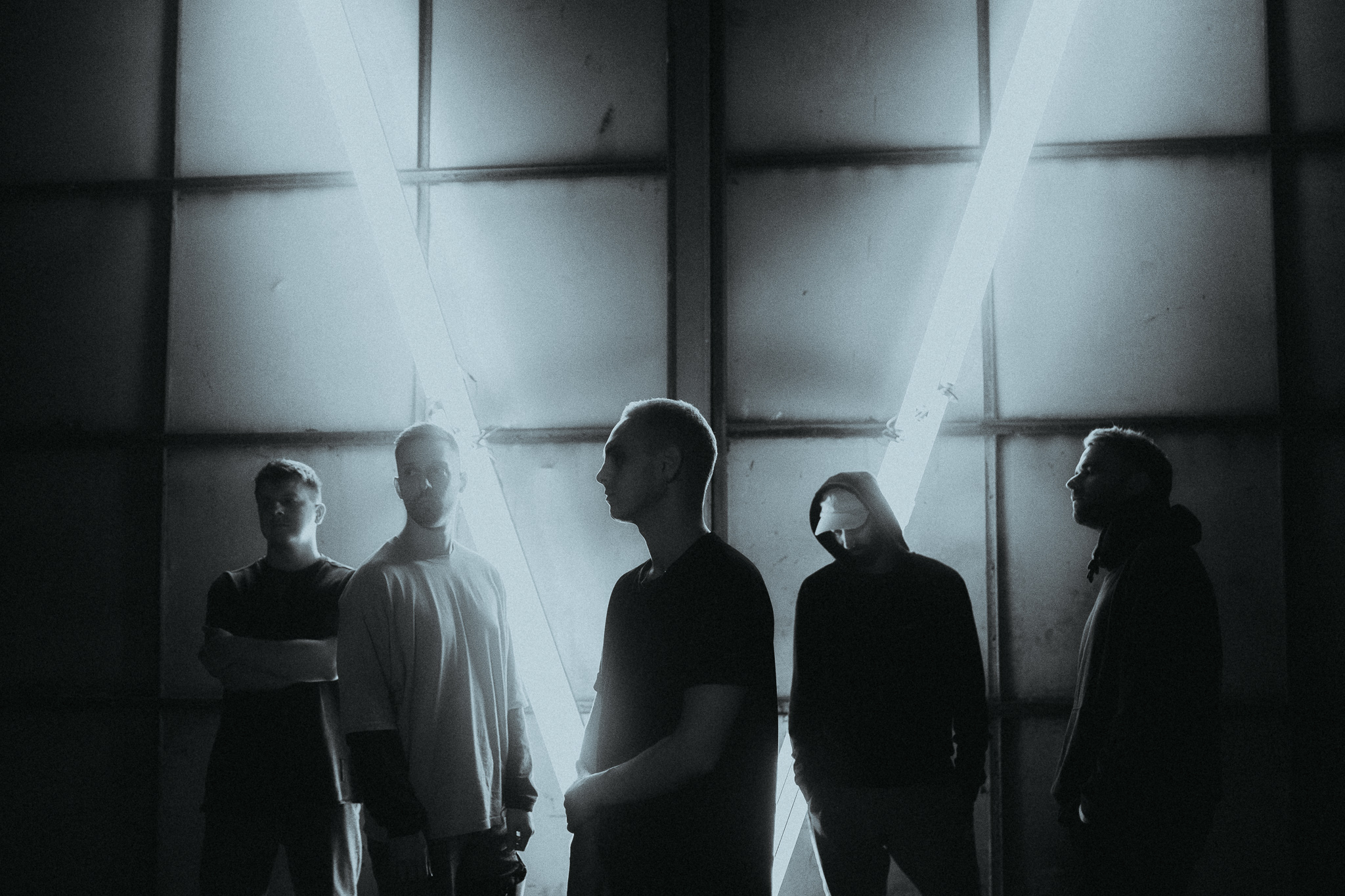 LANDMVRKS have announced Lost In The Waves (The Complete Edition), due for release on 18th March 2022 via Arising Empire. An expanded version of their latest album, the re-release includes guest features, new music and bonus content.

To celebrate LANDMVRKS have released a video for their new single Death, which features a guest appearance from DR€W ¥ORK of Stray From The Path.

Lost In The Waves (The Complete Edition) also features collaborations with Bertrand Poncet of Chunk! No, Captain Chunk! and Anthony Diliberto of Resolve, as well as the band’s full livestream set, which premiered on 2nd June last year. Pre-order the new record HERE.

See LANDMVRKS live, with support from Resolve, ten56. and Glassbone, at one of the following dates: 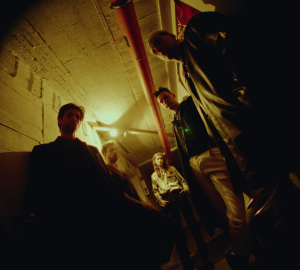