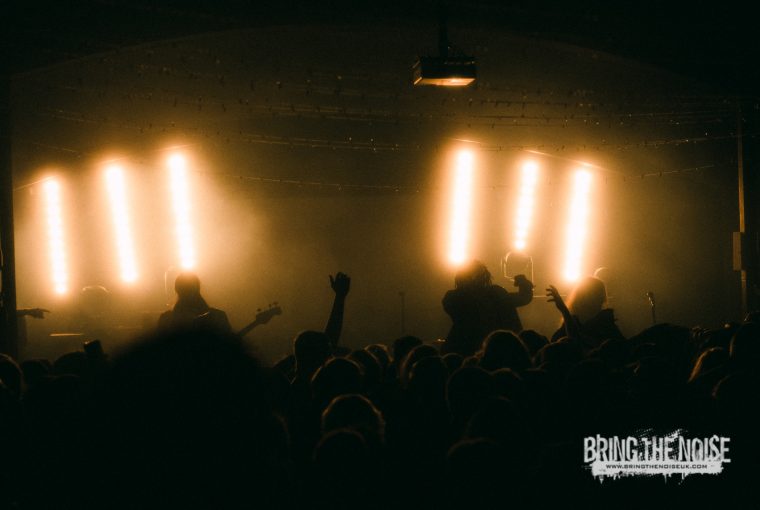 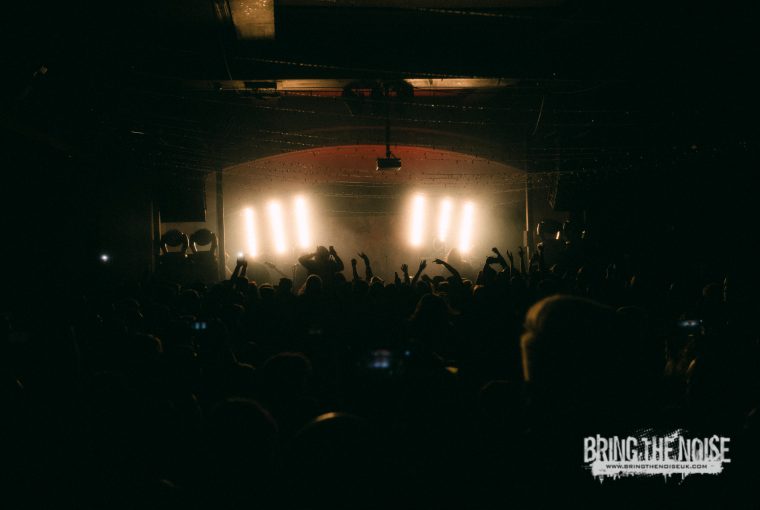 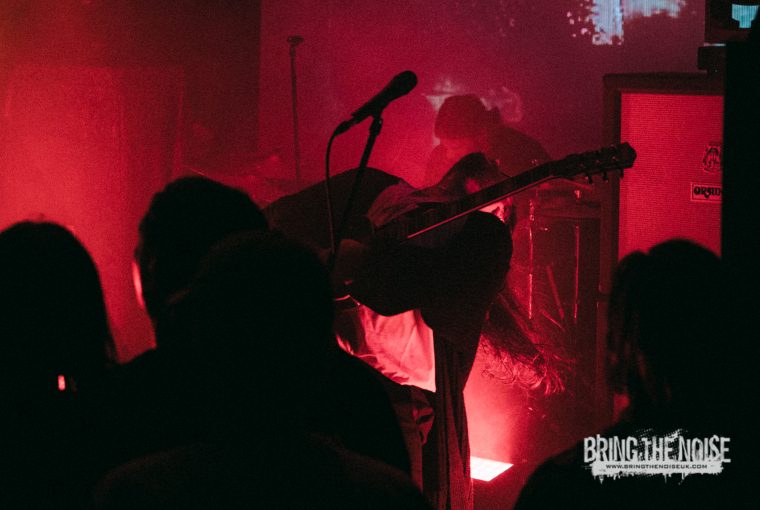 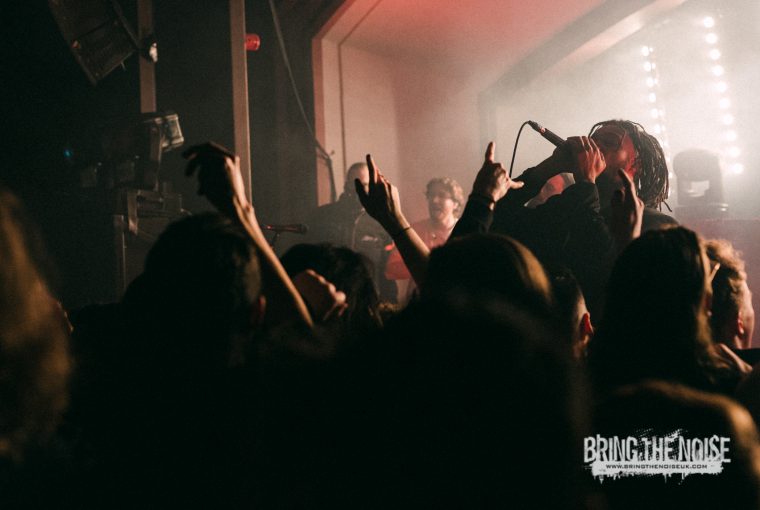 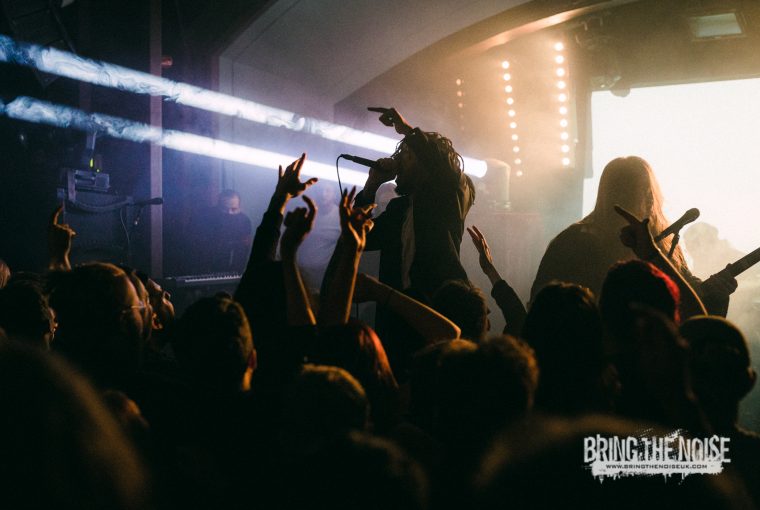 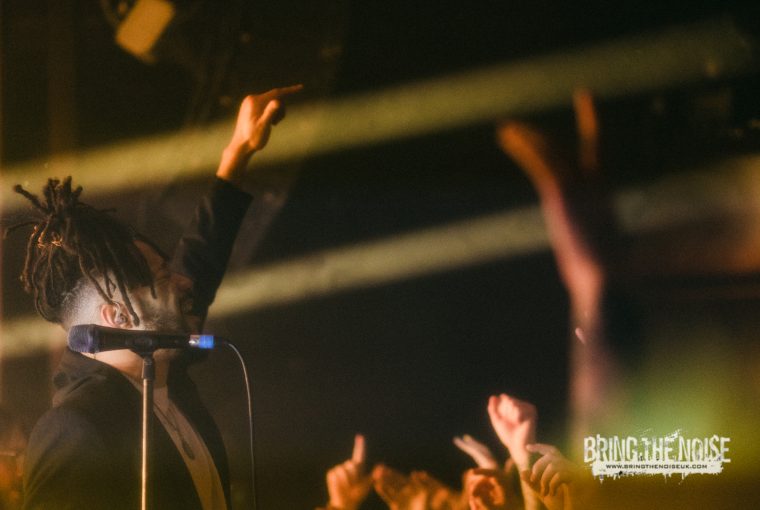 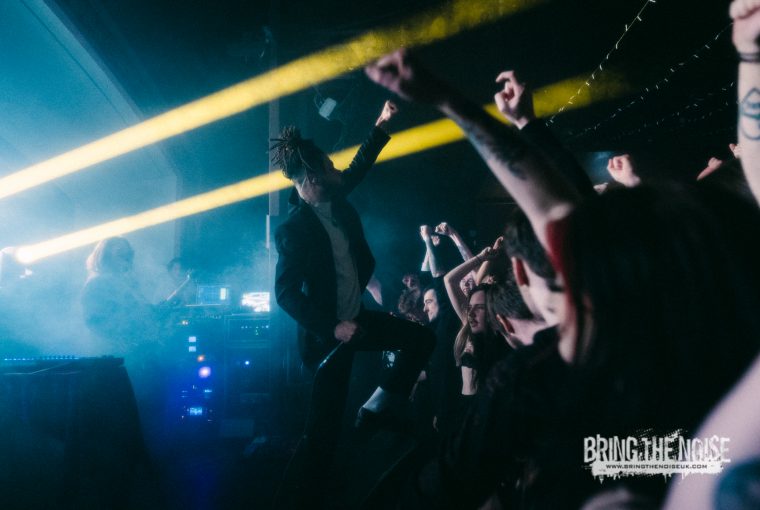 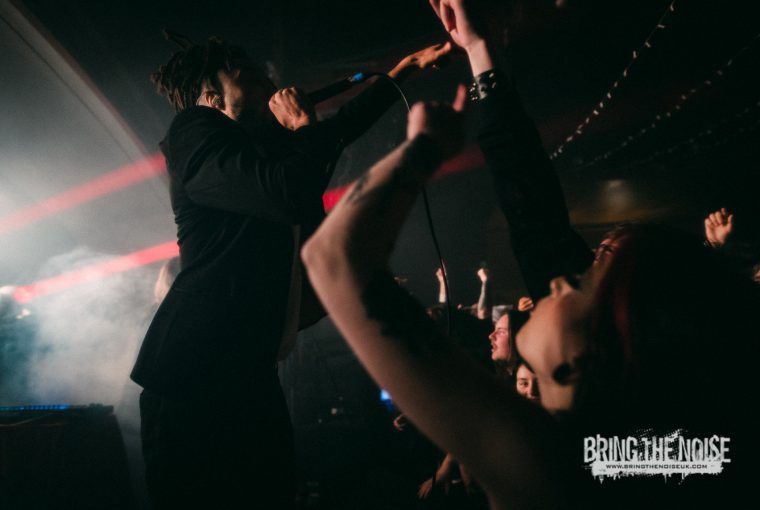 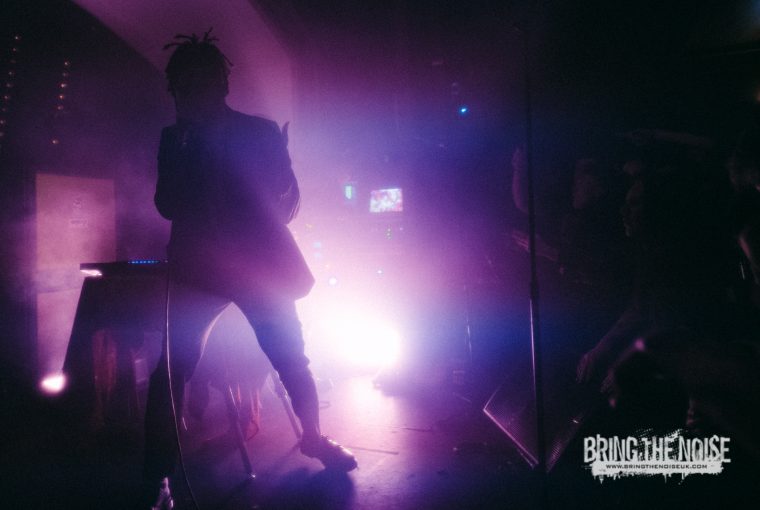 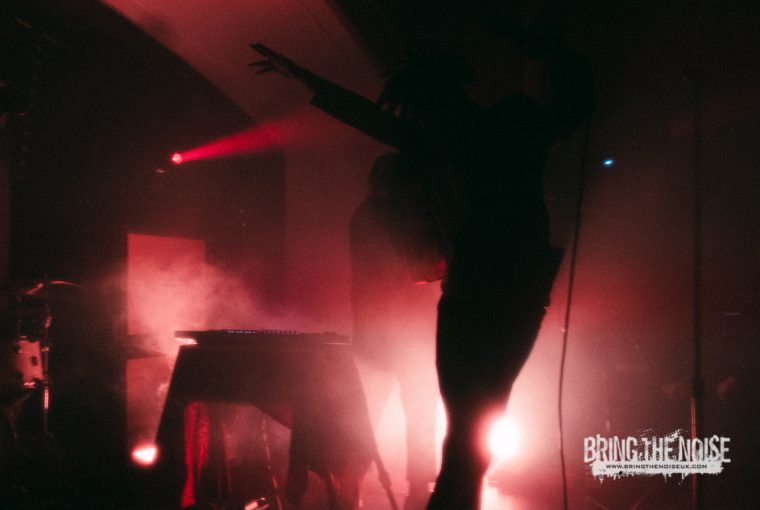 Loathe are slowly but surely establishing themselves as a really special band. It was a tremendous shame that the pandemic robbed the band of the chance to tour their spectacular second record, I Let It In and It Took Everything. But now, finally, the band have had the chance to bring these songs to their own crowd, and they’ve boldly chosen to play the entire opus. Something usually reserved for anniversaries and as a tool to reinvigorate lagging sales. It speaks volumes about the band’s confidence in their material.

Slow Crush both open and act as main support with Moden Error sadly having to drop out last minute. They’re a competent band who perform with conviction but for the unfamiliar, they’re a bit difficult to truly get into. The kind of slow, brooding, building dynamics the band exclusively focuses on are a bit one-dimensional if expertly executed. If you were familiar with the songs, it’s easy to see how each build towards the crescendo you know is coming could be exciting, but without that foreknowledge…it often feels like pretty subtle variations on a theme. Something more for the converted than the non-believers. 5/10

Loathe on the other hand, don’t need to work to convert anyone in the crowd tonight. Even the band pottering around the stage to do final pieces of set-up lets to an eruption of cheers. From the second the show actually kicks in; the room doesn’t stop moving.

The band are on ferocious form, clearly over the moon to finally be playing these songs to their own crowd. Despite the recent move to being a four-piece, the tracks and performance don’t lack any impact. In fact, smaller line-ups do look cooler. If your line-up is under five people or over six then you look cooler. We don’t make the rules…

The effort Loathe have also clearly put into their production only enhances the wild dynamics of their songs. Distressing visuals combine with a borderline oppressive light show, helping the band’s more chaotic moments pulse with intensity and their darker, broodier passages build tension in a way that’s as unnerving as it is satisfying.

It says a lot about the band’s writing that songs as unrelenting as Broken Rythm Vision sit so well beside the dreamy melodicism of Two Way Mirror or the left-field indie/post-punk mixed with Slipknot-style crunch of Screaming. Each member of the band is not just excellently skilled at their instrument, but they’ve all developed such distinct styles that everything feels like Loathe, even when one song to the next is wildly different.

If Loathe continues playing like this, and keep releasing records like I let In and It Took Everything, it’s absolutely certain they’ll become one of the best heavy bands of their generation. Their peers can’t touch their unique combination of overwhelming visuals, song writing that’s as visceral as it is nuanced and live shows overflowing such sincere passion. 9/10