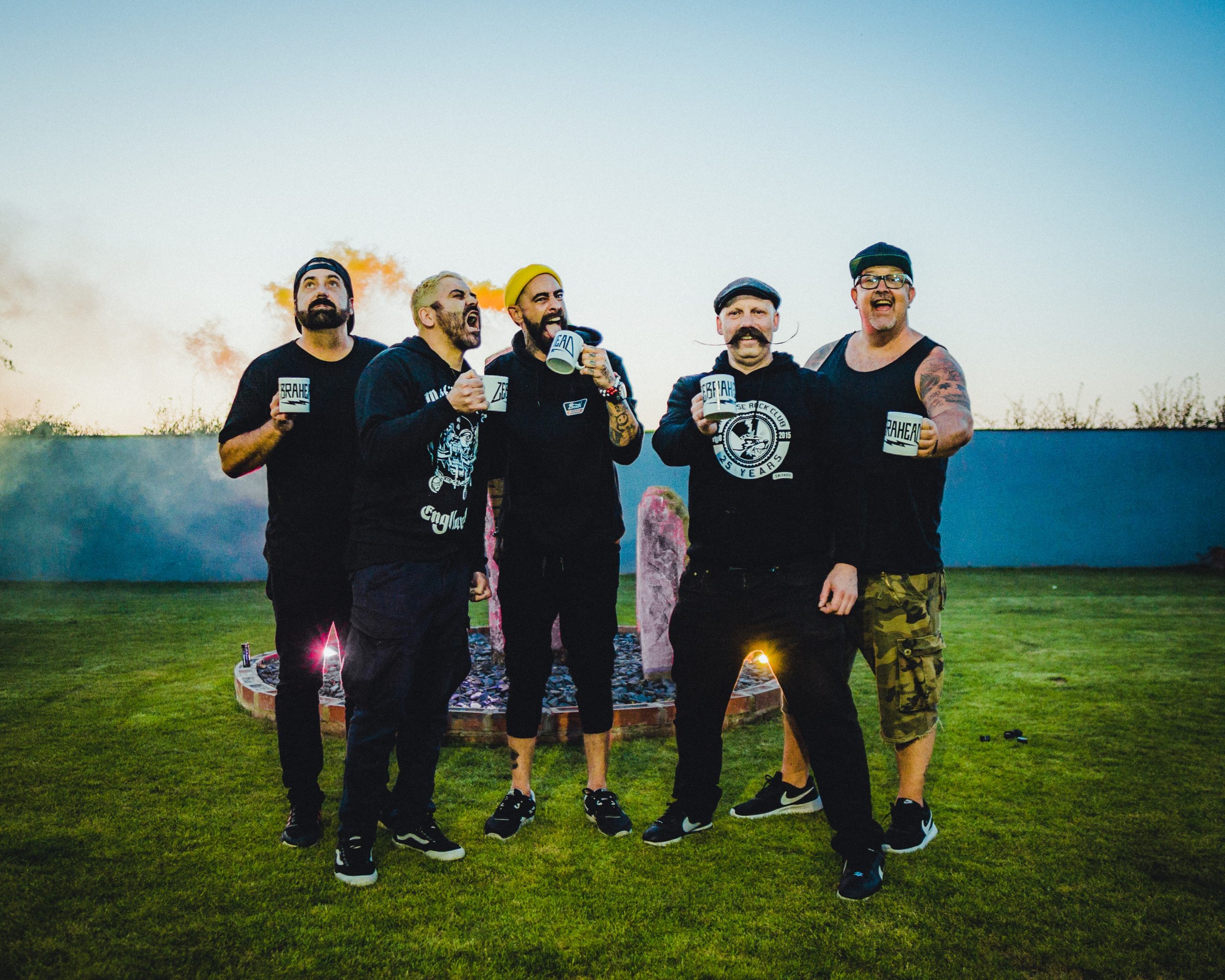 zebrahead have a new EP on the way and a new line-up to match, with the departure of Matty Lewis who spent the best part of a couple of decades with the band. His replacement, Adrian Estrella, is known in the music scene and seems like a good match. Those fans who managed to see them at this year’s Slam Dunk Festival already got a taste of the new line-up and it hasn’t affected the popularity of the band.

The EP, titled III, is a great introduction to their new dynamics as a band giving us all a glimpse as to what is ahead. It opens with the first single release Lay Me To Rest and a lovely piano introduction, which soon gives way to guitars and guitars. The song is full of energy that will undoubtedly go down well with a live audience, especially in the chorus.

Next up is A Long Way Down, another song fans may have already heard – its release was accompanied by an awesome video of their aforementioned Slam Dunk gig. The mid-tempo song gives Ali Tabatabaee free reign to display his rap prowess. Lyrically it’s addictive and will leave listeners wanting to sing along. Musically it’s not lacking either, and contains a pretty impressive guitar solo from Dan Palmer.

Homesick For Hope comes out swinging as it were, going full steam ahead. It’s an almost frenzied song with a bit of everything thrown in, punk, rap with a pinch of something heavy. It’s definitely another song that will be appreciated live and perhaps one of the best on the EP.

In contrast to the last song Out Of Time seems tamer, a slightly more profound song looking at living your life to the full before it’s too late. Meanwhile, Russian Roulette is for Lovers? has a more ska type influence, for a good three minutes of entertainment that brings a great record to its close.

It is evident that Estrella brings his own style to the bag, but without straying too far away from what old school fans are used to. The ones who have been around since 1996 and listened to all 13 studio albums.

However, there is a renewed sense of life to the project that will appeal to newer, younger fans, who either can’t remember 1996 or were simply not born yet. This would be a great way to go down the rabbit hole that is zebrahead‘s back catalogue.

Standout Tracks: Lay Me To Rest, Homesick For Hope

For Fans Of: Sum 41, Yellowcard, Goldfinger 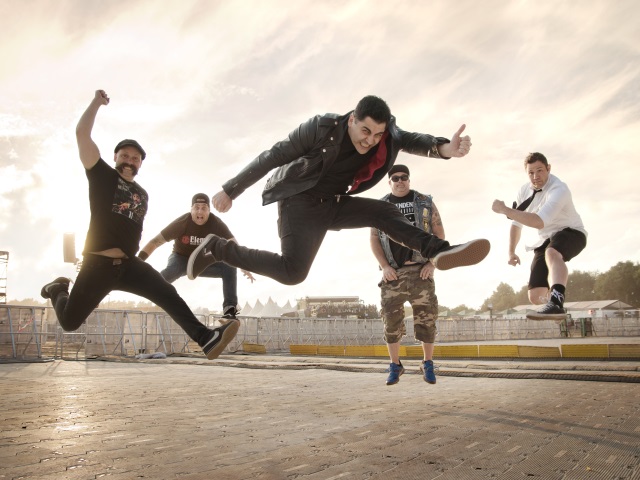