EP REVIEW: Knocked Loose – A Tear in the Fabric of Life 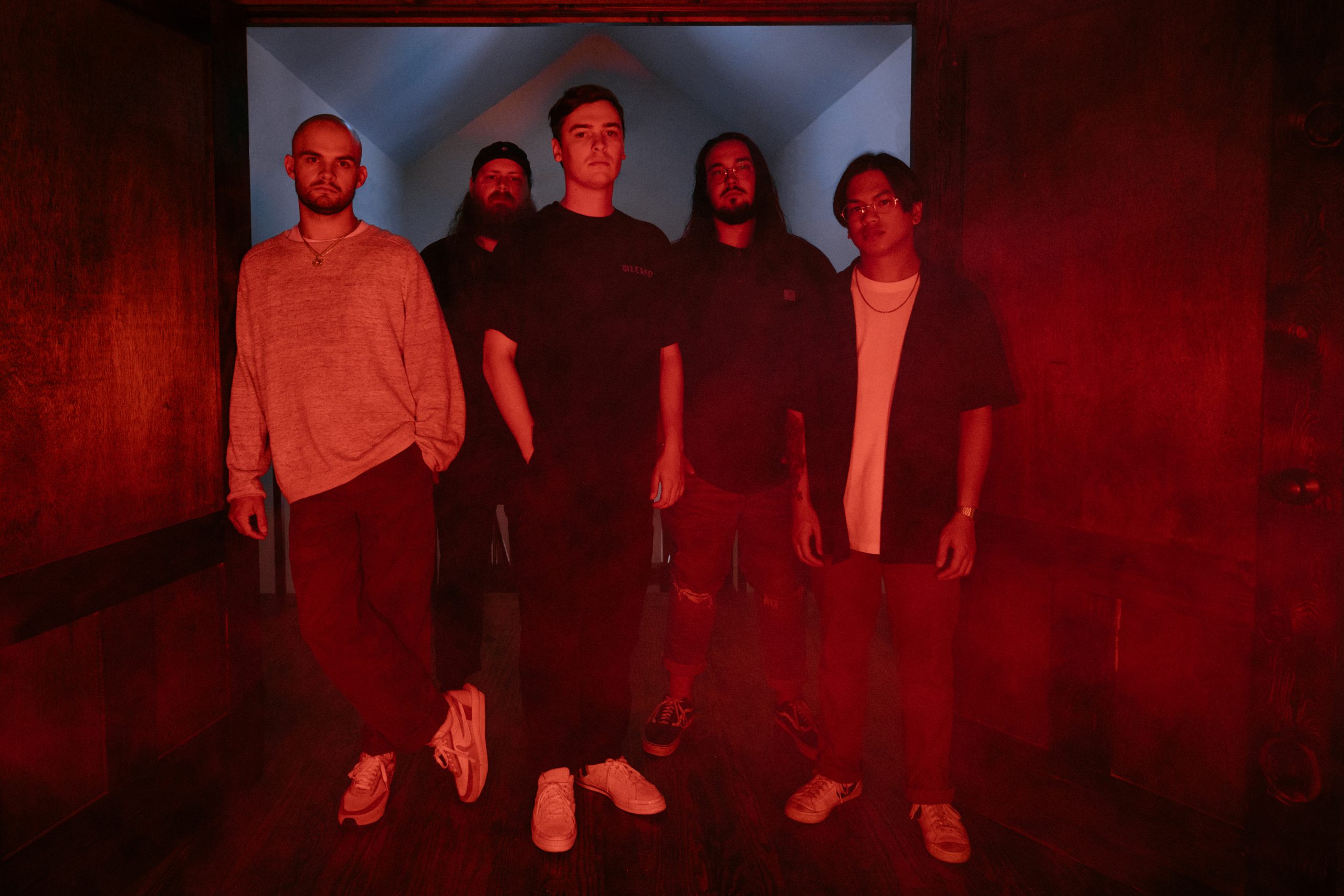 Knocked Loose are a band that seemingly everyone is a fan of. Whenever they release music, most bands will rave about it on their socials, and chances are your timeline will be flooded full of love for the band – and in our opinion, that is rightly so.

Their huge debut Laugh Tracks featured the likes of Deadringer and of course the unforgettable ‘arf arf’ in Counting Worms. This was followed by A Different Shade of Blue, which was an album successfully designed to tear fans to shreds. It is undeniable that they are a band as innovative as they are entertaining.

So, when Knocked Loose dropped a surprise six-track EP and short film, we doubt many fans saw this announcement as a massive surprise. The short film depicts a car accident, a passenger who dies, the guilt the survivor possesses – with a final reunion in death.

From that description alone, you know Knocked Loose won’t be pulling any punches. Where Light Divides The Holler features an eerie minute of various car sounds and old song samples that accumulate to a car crash, followed by an opening section which may be some of the heaviest music the Louisville five-piece have released. Producer Will Putney takes centre stage in this brutal opener.

Bryan Harris’ vocal performance is harrowing, his screams are etched with pain. The guitarwork courtesy of Isaac Hale and Cole Crutchfield is on point throughout this entire EP, and is especially prevalent during the huge breakdown that contrasts perfectly with Harris’ spoken pre-breakdown words of “a tear in the fabric of life.”

The beginning of God Knows almost feels like a Whitechapel track, with its chug and death metal vocal roars. Matt King’s black metal style delivery, followed by Harris’ lyrics of “god knows I belong to hell, that’s why he left me here by myself – god knows,” is arguably the heaviest section Knocked Loose have ever produced, and we can’t get enough of it.

The addition of a final 40 seconds of God Only Knows by The Beach Boys, edited down almost like a broken stereo that would have been in the narrator’s car, is a fantastic way to finish an absolute mammoth of a track.

Forced to Stay’s first breath leads into Harris’ frenetic vocals of the grief experienced by the narrator. The band’s guitarwork is what takes centre stage in this track. Hale and Crutchfield’s methods of gaining tones so heavy that they could create holes in the earth is brilliant to listen to.

Knocked Loose’s ability to use sound creatively is another aspect of this EP that makes them such a unique band. Contorted in the Faille’s constant drums and bass fills really add to the brutality of the guitars and make them hit even harder. It’s certainly a hugely underrated aspect of the band’s playing that goes under the radar.

The 73-seconds that follow, in the form of Return to Passion, will be the most brutal minute or so of your life at a Knocked Loose gig – and that’s all that really needs to be said about that track.

Closing the EP, Permanent does an effective job in portraying the narrator’s feelings of how they have suffered all their life due to the crash, and how they will be reunited in “the womb of hell”. The lyrics in this song are simply outstanding. Bryan Harris has absolutely nailed it.

This fantastically creative EP shows how Knocked Loose are one of the great bands of our generation. Collaborating with renowned heavy music producer Will Putney, they are a huge force to be reckoned with.

They are trailblazers of modern metal. Creating an EP this heavy for the soundtrack of a short film is just something heavier bands don’t tend to do, but believe us,  after this EP, more bands will definitely be going down this route.