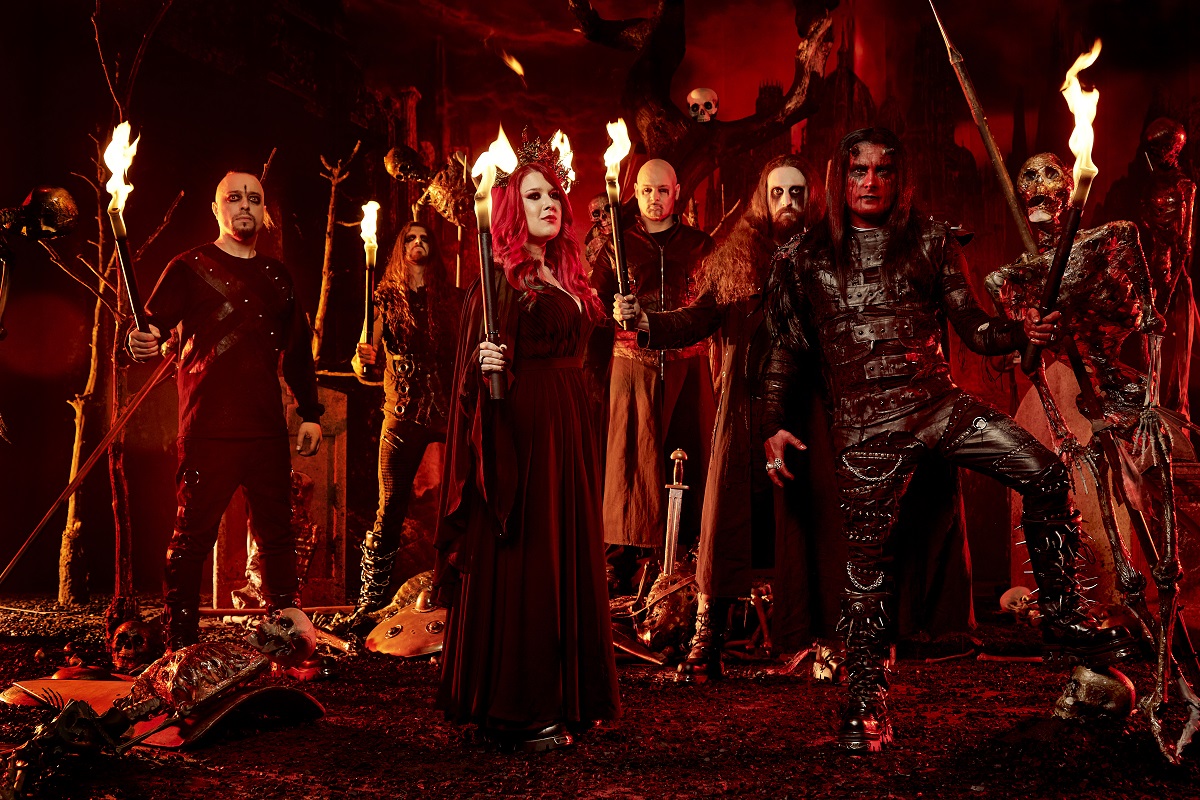 Cradle of Filth’s guiding force, vocalist Dani Filth, compares their previous record to Existence is Futile as “ornate” and suggests this new release is anything but…and if this is Cradle trimmed of all fat, it makes you wonder how overblown this record could have been. That said, the decision to focus on the best elements, even if there are a lot of them, and refine them has resulted in an expertly crafted album that never really outstayed its welcome.

As a whole, Existence is Futile is made up of compositions that are as elegant as they are ferocious, balancing a sophisticated grasp of musical dynamics, melody, and white-hot aggression. When the band ramps up to full speed, it’s a blissfully chaotic cacophony of all that’s great about extreme metal. Conversely, it knows just when to open up, dramatically breaking the tension and giving you room to breathe and bathe in the lush, richly textured production.

Dramatic is a good word for this record. It feels more like a supremely stylised melodrama than it does a cheesy theatrical production. Black Smoke Curling From the Lips of War, for example, is relentless in its aggression, but tempers this with hooky guitars and expertly layered strings that give the song an infectious gallop of classic Iron Maiden, combined with the break neck intensity that defined Cradle’s own early, essential, output. Not an easy balancing act to pull off, and one musicians of a lesser calibre would find incredibly difficult to pull off.

The aggression of the record is tempered by moments like Discourse Between A Man and his Soul, easily the most balladic the band has been since 2006’s Nyphetamine. This time around, it’s not as serrated a sound, but it is very convincing. The surprisingly organic production lends a convincing weight to the lower end of the music. Where a lot of their symphonic peers sound processed and cold, these tracks retain a texture that makes the whole record a much more pleasing listening experience. It’s an approach that really benefits the kind of songs Cradle of Filth are currently writing.

That said, not every experiment on this record works. There are some odd vocal arrangement choices in The Dying of the Embers that can sometimes pull you out of an otherwise really compelling song. The entire introduction to Suffer Our Dominion is more than a bit cringe and the interludes and spoken word elements throughout the album are a bit hit and miss. Partially because the music that surrounds them is of such high quality, that they just feel like they’re getting in the way a bit.

If you’re a fan of Cradle of Filth, Existence is Futile is going to be a worthy addition to the band’s back catalogue. A fantastic sounding recording, showcasing some of the best elements of the band’s history in really fun compositions. If you’ve never been hooked by Cradle of Filth before this isn’t your gateway, it’s far too dense and if you’ve actively disliked the band, this will probably reconfirm everything you already thought.

Standout Tracks: Crawling King Chaos, Black Smoke Curling from the Lips of War, Discourse with a man and his Soul, How Many Tears to Nurture a Rose 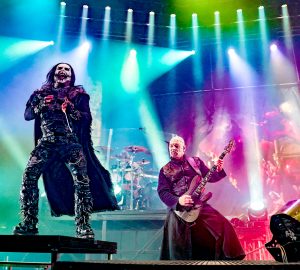 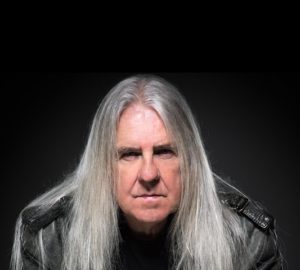