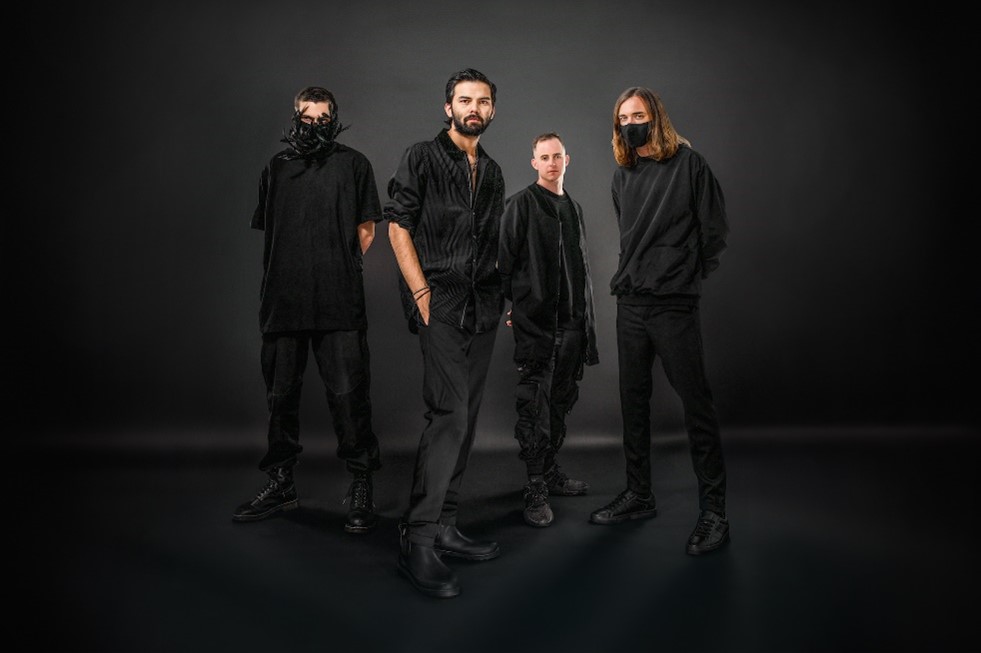 Northlane have announced their sixth studio album Obsidian, due for release on 1st April 2022 via Believe – the band’s first self-released record.

In light of the announcement, the Australian quartet have released a video for their new single Echo Chamber.

“It’s hard to be on the internet without seeing people get continuously angry about something,” says frontman Marcus Bridge. “We’re addicted to having a hot take about nothing and it’s quite exhausting. At the same time I shouldn’t let it bother me that much but it’s like a ringing in my ears after a while, so I’m praying I go deaf.”

Obsidian is available to pre-order HERE. 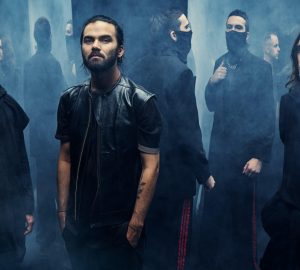