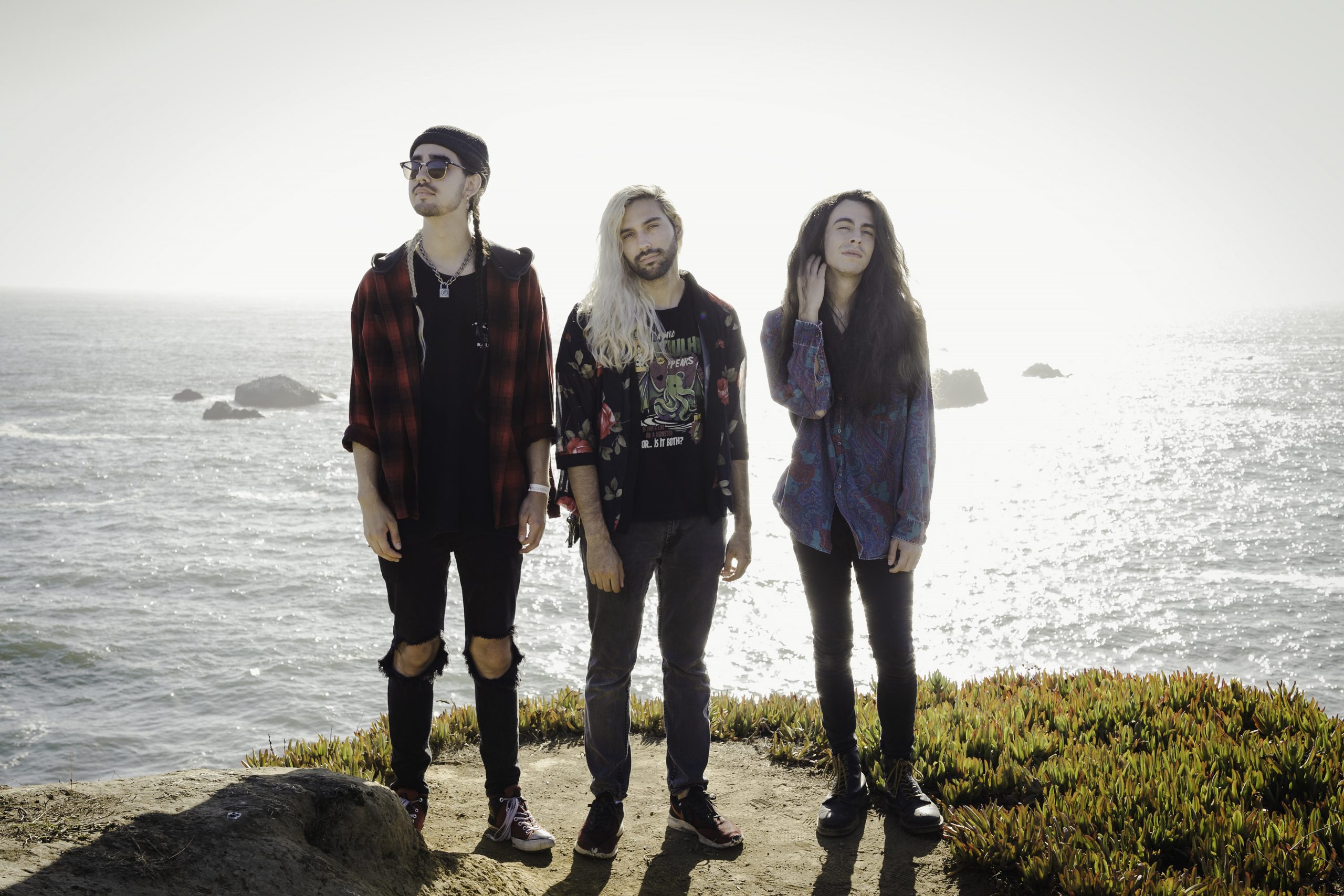 The Seafloor Cinema have released a video for their new single Glimmer, taken from their recently released album In Cinemascope With Stereophonic Sound.

“Glimmer is the first song we wrote for In Cinemascope and coincidentally, the song that had the most rewrites,” explains vocalist/bassist Justin Murry. “Initially, the lyrics were written as a satire about an egotistical rockstar who knows their mental health and popularity are declining within a fleeting existence; however, amusingly enough, the lyrics ended up describing the process of writing the song itself and how impossible it can feel trying to write the masterpiece that will turn you into an egotistical rockstar. Shout out to Matt Appleton for the super sick horn sections.”

“We wanted to put out an over the top album that absolutely nobody would have expected to come from a band with humble math rock beginnings such as us, but at the same time be pleasantly surprised with how fresh the entire experience is from start to finish,” he adds.

In Cinemascope With Stereophonic Sound is out now via Pure Noise Records, available to stream or purchase HERE.