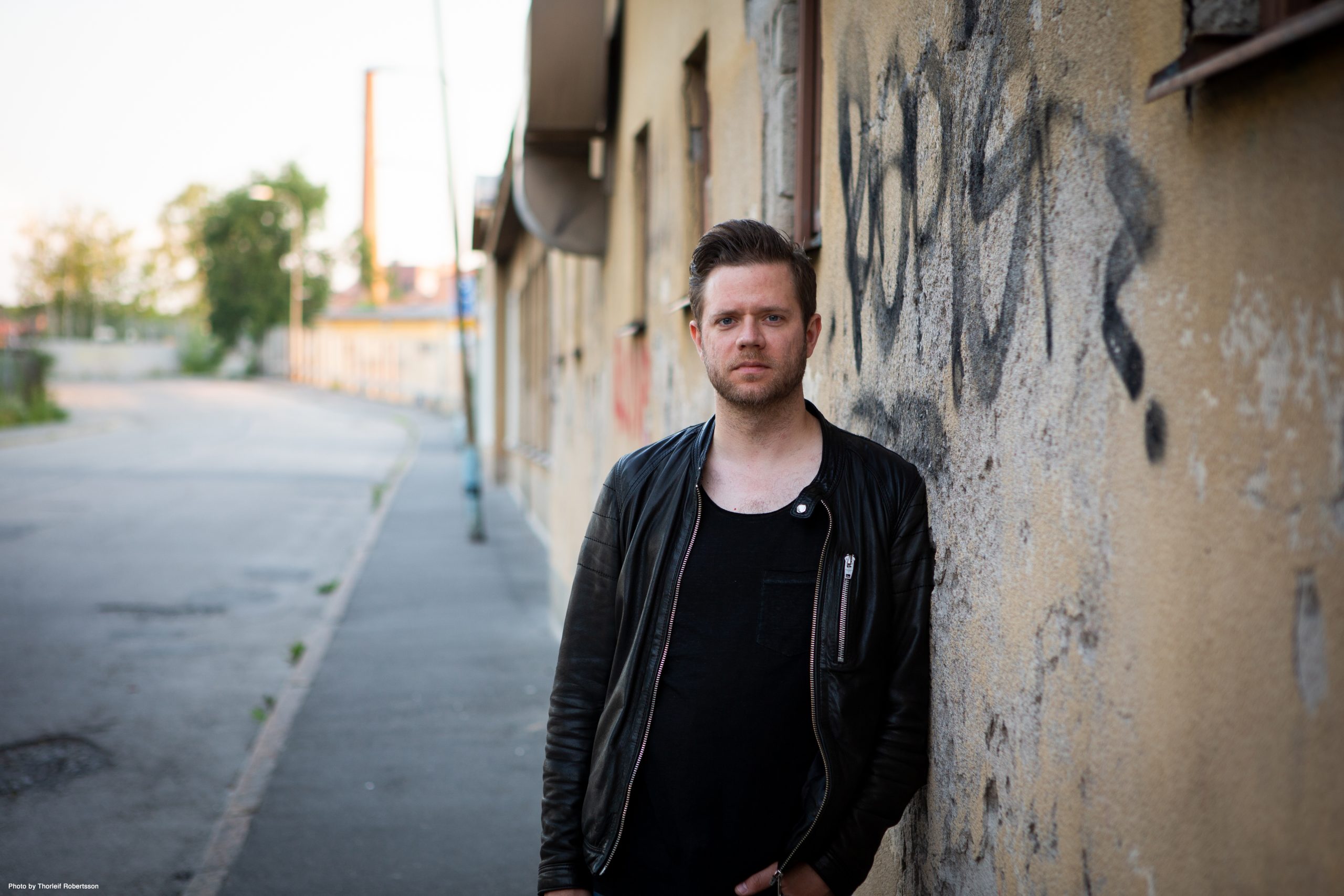 Swedish Prog-rock outfit Jonas Lindberg & The Other Side have announced details of their new album Miles From Nowhere. They have also announced their signing with InsideOutMusic.

“Miles From Nowhere is my fourth release and second full length album with my progressive rock project “Jonas Lindberg & The Other Side”. It was recorded between 2019 and 2020, in part during the pandemic, and is a followup to my 2016 release called Pathfinder. This album is much more “symphonic” in a way with much longer songs and it even features a couple of epics. The lyrics are also much more personal in a way, and reflects a lot upon things happening in my life between both albums,” explains Lindberg. “While I considered Pathfinder to be a band effort at the time, on this one I’m playing a lot of the instruments myself and even singing lead vocals on a couple of tracks. In part due to logistical difficulties caused by the pandemic. It also features some more guest musicians than just the lineup of my original project members, with one of my biggest influences in the genre, Roine Stolt guesting on the epic title track”

The forthcoming album features a guest appearance from The Flower Kings’ Roine Stolt on the album’s title track, discussing the involvement Lindberg adds: ”It’s such an honor to have one of my biggest influences in the genre playing on one of the tracks! I’m so happy that he wanted to do it. Roine’s solo follows one of Jonas Sundqvist’s strongest vocal tracks ever, and he somehow managed to top that. Such a great guitar player”


Miles From Nowhere is set for release on 18th February 2021 via InsideOutMusic. The album will be available to pre-order from 17th December 2021 on a variety of formats including 2LP, CD and digital album.

Tags : InsideOutMusicJonas Lindberg & The Other Side
previous article