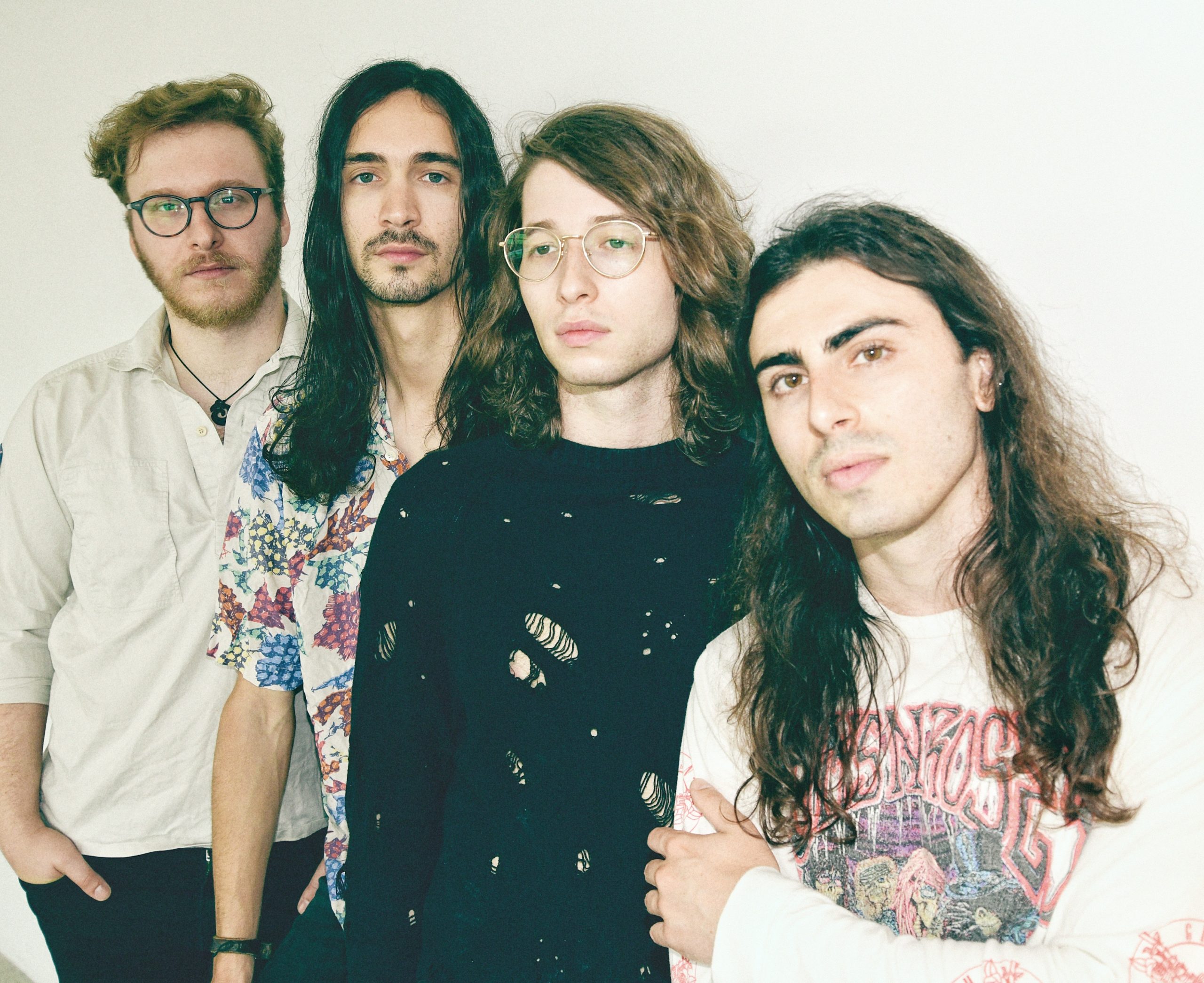 “We all had a moment in the last few years, where we felt useless. There was nowhere to go and nothing to do. I had been sitting on this song idea, but I never knew what it meant to me until everything disappeared. What I had once felt as an angst-ridden teenager was coming back again and this song became a way to channel my inner dialogue,” says frontman Justin Benlolo.

“In a sense, the song is really about the dangers of your own mind and the places that it goes when you least expect it. Sometimes it feels good to lean into the darkness and know that there is always a light at the end of the tunnel. That being said – we’ve been dying to get this out and show the world what the next step of BRKN LOVE sounds like! Coupled with a music video we literally shot within three days of changing our lead single, I have to say that this is my favorite thing that we’ve done so far. Stay tuned for what’s to come next because we have a whole lot more. Let’s rock and roll.”

The video was directed by Bad Beard and Justyn Moro, check it out below.


Like what you hear? Dead Weight can be streamed HERE. 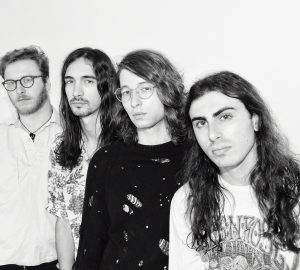