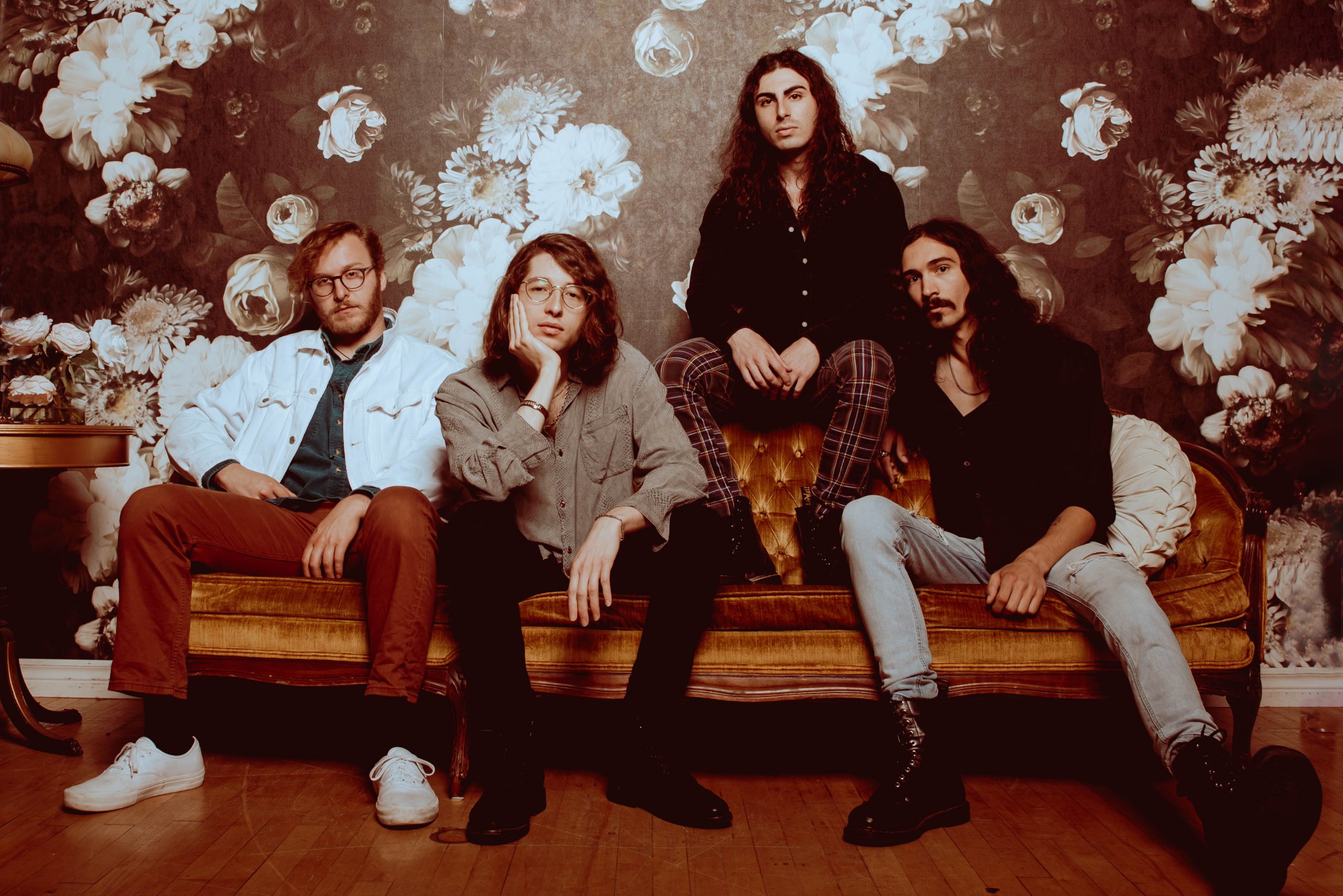 BRKN LOVE have announced their sophomore album Black Box, due for release on 4th November 2022 via Spinefarm Records.

“We couldn’t be more excited to announce the release of our new LP Black Box,” says songwriter and frontman Justin Benlolo. “This album is the next evolution of BRKN LOVE. Imagine everything you loved about our band and then turn it up to 11. It’s truly a milestone record for us. After the release of our first record and all the complications that came along with it (namely the pandemic), we really wanted to a chance to redeem ourselves. This is our redemption record. We’re back at full force and we’re not pulling any punches this time.

“Making this album was a challenge unto itself. We had come off the back end of several tours and essentially had two weeks to write, record and mix the album. They say diamonds are formed under pressure, and I believe that the added weight forced us to come up with the best songs we have ever written.

“The overall theme revolving around Black Box is the concept of learning from your mistakes and bettering yourself because of them. When we were writing the record, our producer Anton Delost and I had become obsessed with flight recorders, that are put into airplanes to keep track of anything that happens. The idea came from how the people will assess a plane crash by what the black box has recorded. It’s a metaphor for our band, our lives and everything we have been through up until this point.

“We truly hope you enjoy this piece of music as much we do. Make sure you turn it up and as always, rock on. Thank you.”

BRKN LOVE have also released a video for their latest single Under The Knife.