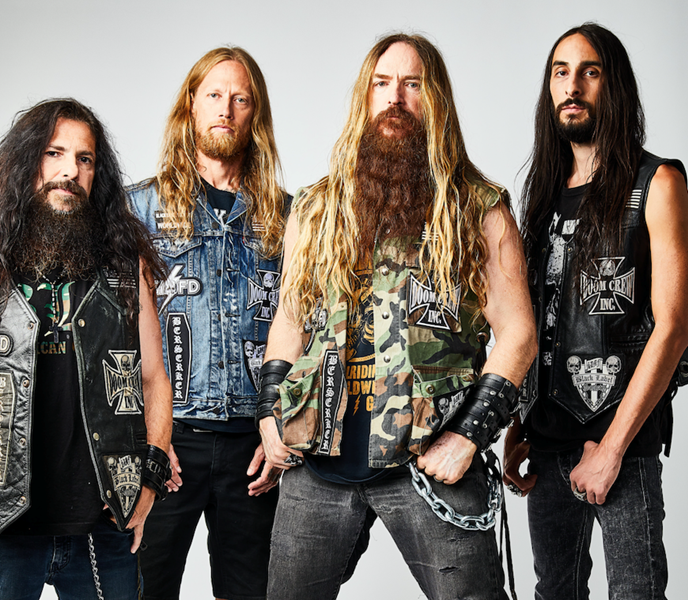 Black Label Society have released a video for their new single End Of Days, taken from their forthcoming album Doom Crew Inc..

“If there is one thing that Zakk loves, it is comedy. More specifically, classic comedy (ala Mel Brooks, etc.) We both love it, and I think that’s why we work so well together. We both operate on that same wavelength where if he sends me a kernel of an idea and I immediately know where to take it,” says video director Justin H. Reich. “The End of Days video idea started with Zakk sending me viral videos of a panda and bear chasing each other through a mall, which I thought were hilarious and gave us a great starting point to create our own original story. It gave us plenty of funny moments and introduced characters normally not seen in a Black Label Society music video – luckily we were able to pull it off and create something fun and buzzworthy that BLS fans all over will enjoy.” 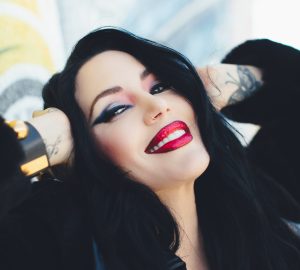