ArcTanGent Festival has announced even more bands for their 2022 event, set to take place at Fernhill Farm between 17th-20th August.

“Your new favourite band is coming to ATG!” says festival booker James Scarlett. “Check out Hippotraktor, The Totemist, Pupil Slicer and every single one of these amazing bands. I’m so excited to be back at Fernhill Farm in August!” 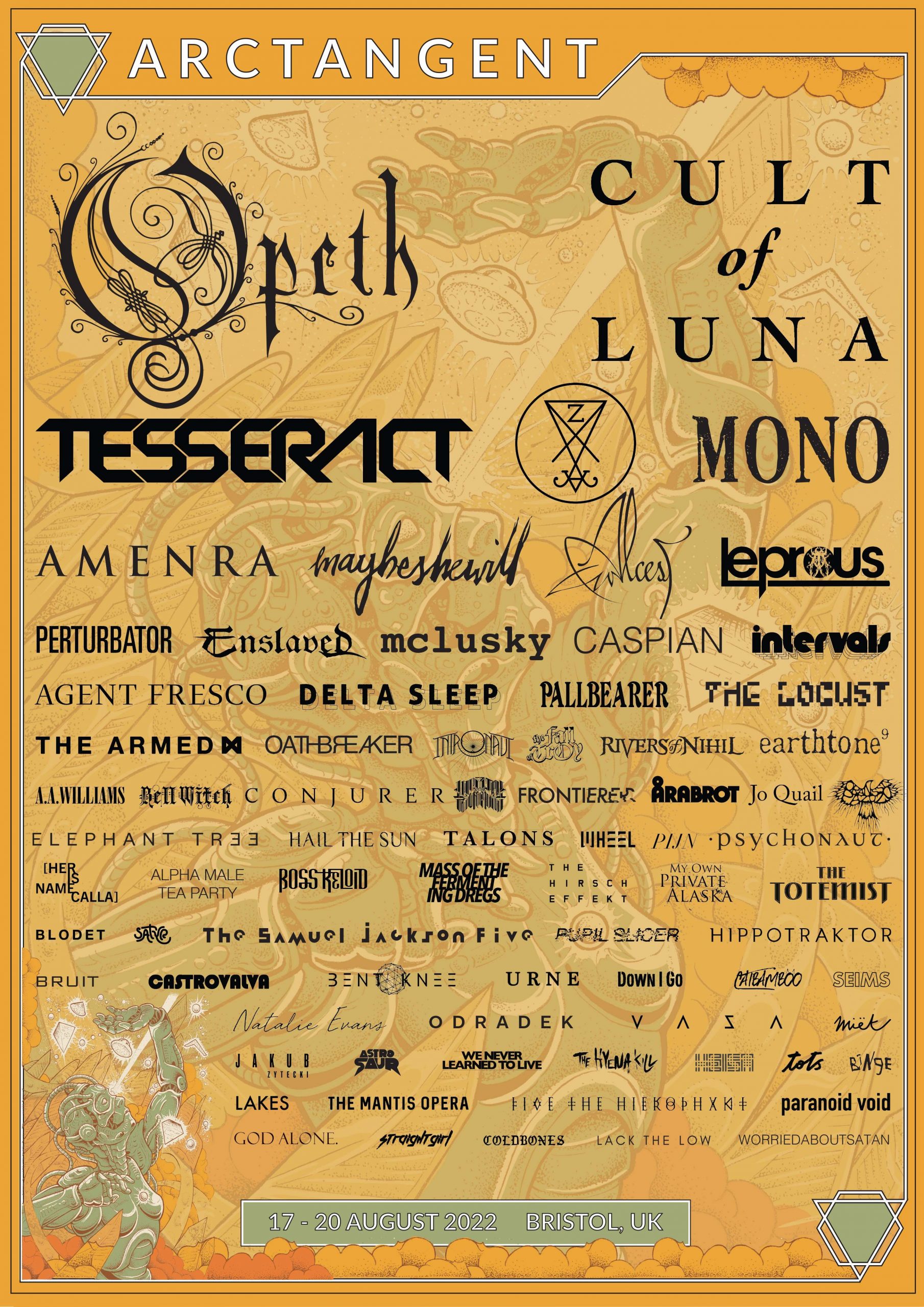 Head to the ArcTanGent Festival website HERE for further information and tickets.