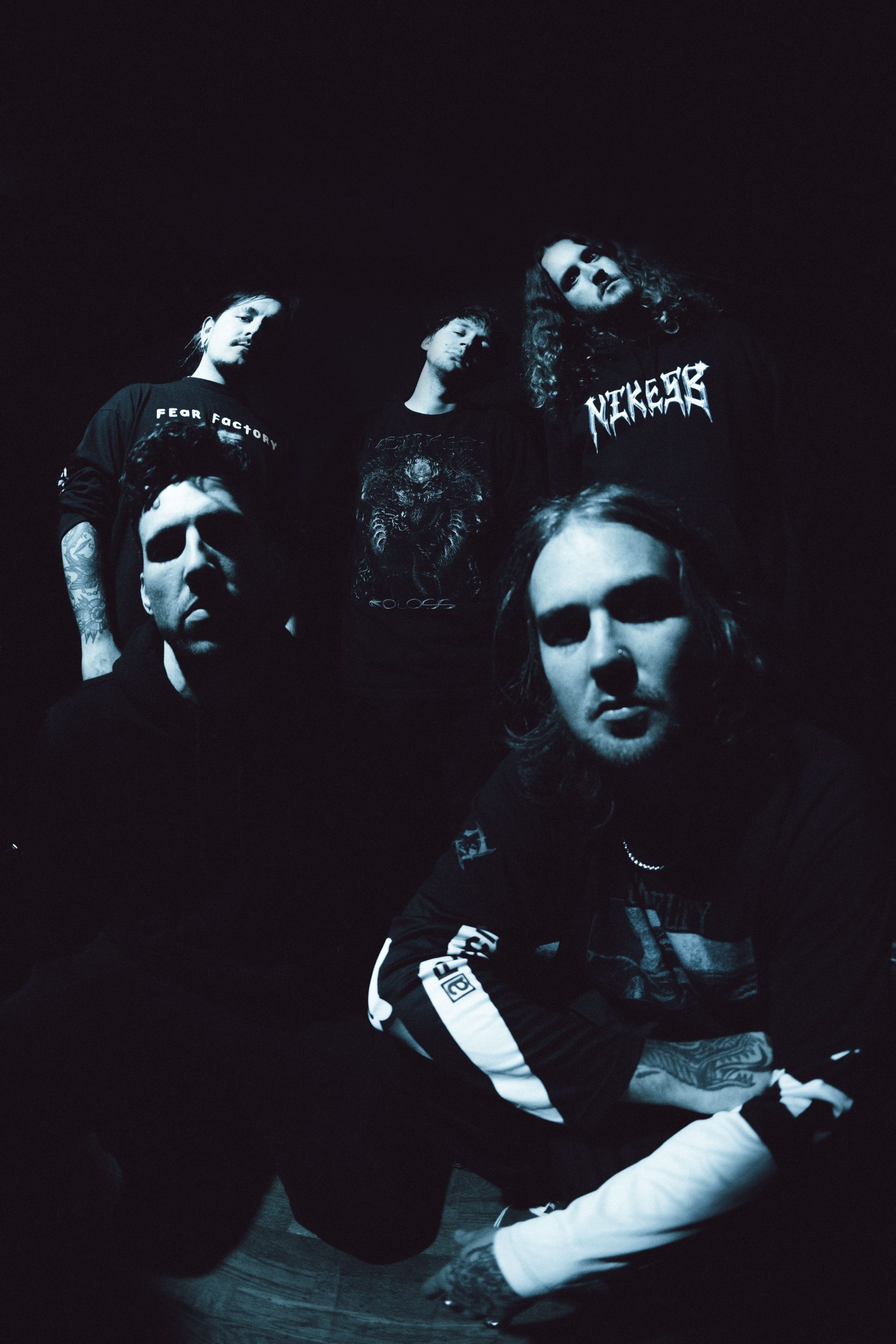 Sunday 26th September at The Parish in Huddersfield marked the final date of Blood Youth’s whistle-stop tour of the United Kingdom ahead of the release of their third record, which is soon to be announced. Joining them was the upcoming scouse heavy-outfit Death Blooms playing in the chief support role.

After numerous local bands took to the stage, Death Blooms entered the stage and blew the roof off the place. Their ultra-aggressive blend of nu-metal and hardcore got the crowd going, it truly felt like a headline slot. Opener and recent single Shut Up was as aggressive as the name would suggest and was done more than enough justice in the live setting. Whilst their closer and fan favourite Life is Pain ended the show on one of the biggest breakdowns you could possibly hear. Everything in between was just as good – it was a set for the ages. 9/10

Following that up is an incredibly difficult task, and sadly that could be told looking at the crowd’s reactions to the Blood Youth set, it was as if they were worn out. Opening up with new singles Iron Lung and Body of Wire, the crowd seemed to be enjoying the gig, but the band were failing to really get people moving and investing themselves into forming any kind of mosh pit.

The bands performance themselves was pretty hard to fault. Although, they just seemed to lack any kind of real stage presence. Was this because it was the last date of their tour? Or maybe they are still getting used to new on-stage dynamics with a new drummer and singer, but they just didn’t come across as a band who seemed like they knew each other that well, which affected their performance.

Sadly, at times, it almost came across as lead singer Harry Rule was pleading with the crowd to start moshing on multiple occasions, with about three or four people starting a mosh pit before it slowly faded out. In spite of that, he still came across as a good frontman, with his vocals being solid throughout, although some interaction and general acknowledgement of the audience’s presence would not have gone amiss.

Surprisingly, the band omitted their biggest song (by far) Spineless from their nine-song set in favour of newer lesser-known tracks, which was naturally quite disappointing, as was the fact the headline set was only nine songs, and barely passed the half hour mark.

There were some small positives from this set such as the band sounding pretty smooth throughout, and fans seeming to enjoy the set despite there being no pits despite the band’s multiple pleads (which included ordering people stood at the back that they had to come forward).

As this new edition of Blood Youth are still very much in the early stages of this ‘new era’, the cracks that come with a lack of playing together sadly leaked into their live show. We fully expect Blood Youth to grow into a brilliant live band once they have played together more often, and with some tweaks to their setlist (with the main tweak being playing at least another five songs), they can definitely fill their potential as a great live band, but that day is still quite far away. 3/10 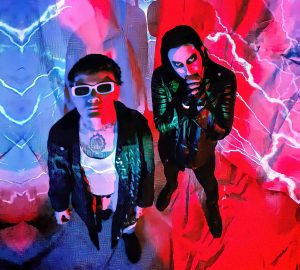 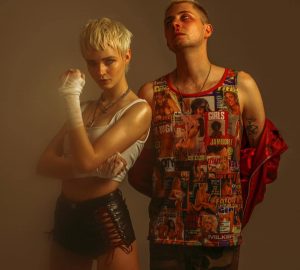 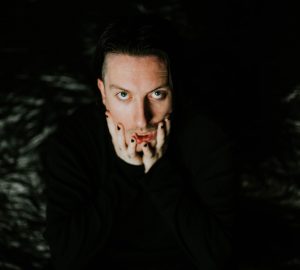