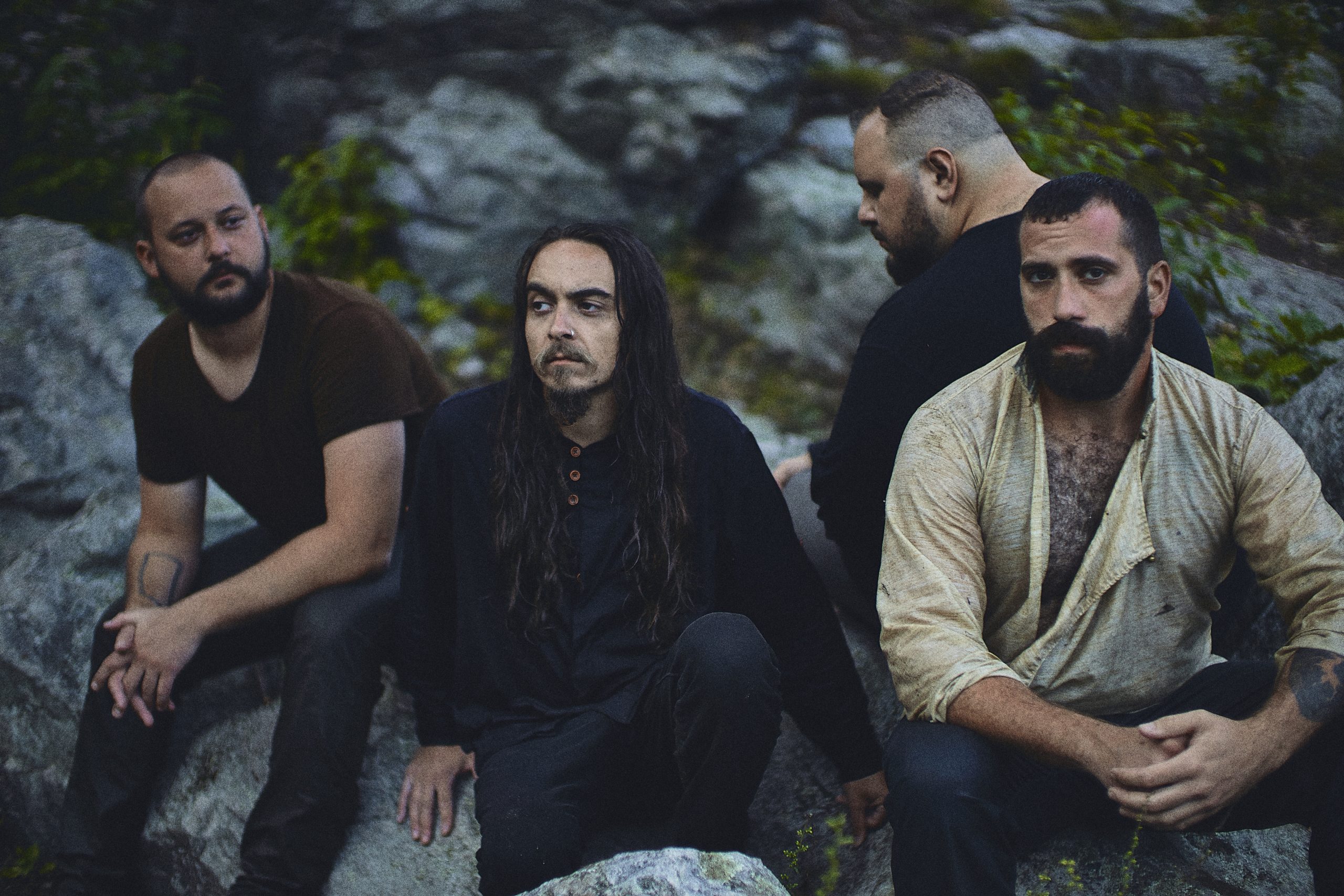 Moon Tooth have released a video for their new single Nymphaeaceae. The track is a taste of the band’s upcoming record, which follows their 2019 album Crux.

“The Nymphaeaceae music video concept grew directly from John’s lyrics. The title is the scientific name for water lilies,” explains guitarist/songwriter Nick Lee. “They grow from the murky bottom of a pond up to the surface of the water and then continue to flower up towards the sun. That journey is represented by the main character’s struggle in the video. You can compare it to different struggles in life but the idea in this video and in the lyrics speak more specifically to growing through hardships, bettering yourself and finding a true partner. Sticking it out with them through any kind of hardship.”

“If you’ve found a purpose in life, there’s no greater peace than?immersing yourself in that purpose. That’s what I felt the morning I wrote this song, when I took a kayak out to a tiny?island on an Orlando lake,” adds singer/lyricist John Carbone. “There, self-marooned with the freedom to be as loud and strange as I like, I wrote?words and melodies to Nick’s demo. I saw my feelings in the water lilies that surrounded the island.?How the beauty of a flower isn’t just in how it looks, but also in the idea of it. A living thing that grows?through darkness, towards the light to bloom, pollinate and create more life. The light in my case, being?my purpose with my brothers and our work. Like any artist, the pursuit of that work is the only thing I?need. But writing on the island that day gave me hope to find the only thing I want: a true partner, a true?home.”

Like what you hear? You can stream or purchase Nymphaeaceae HERE.

See Moon Tooth live at one of the following dates: 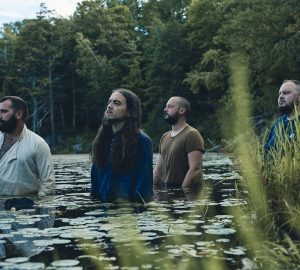