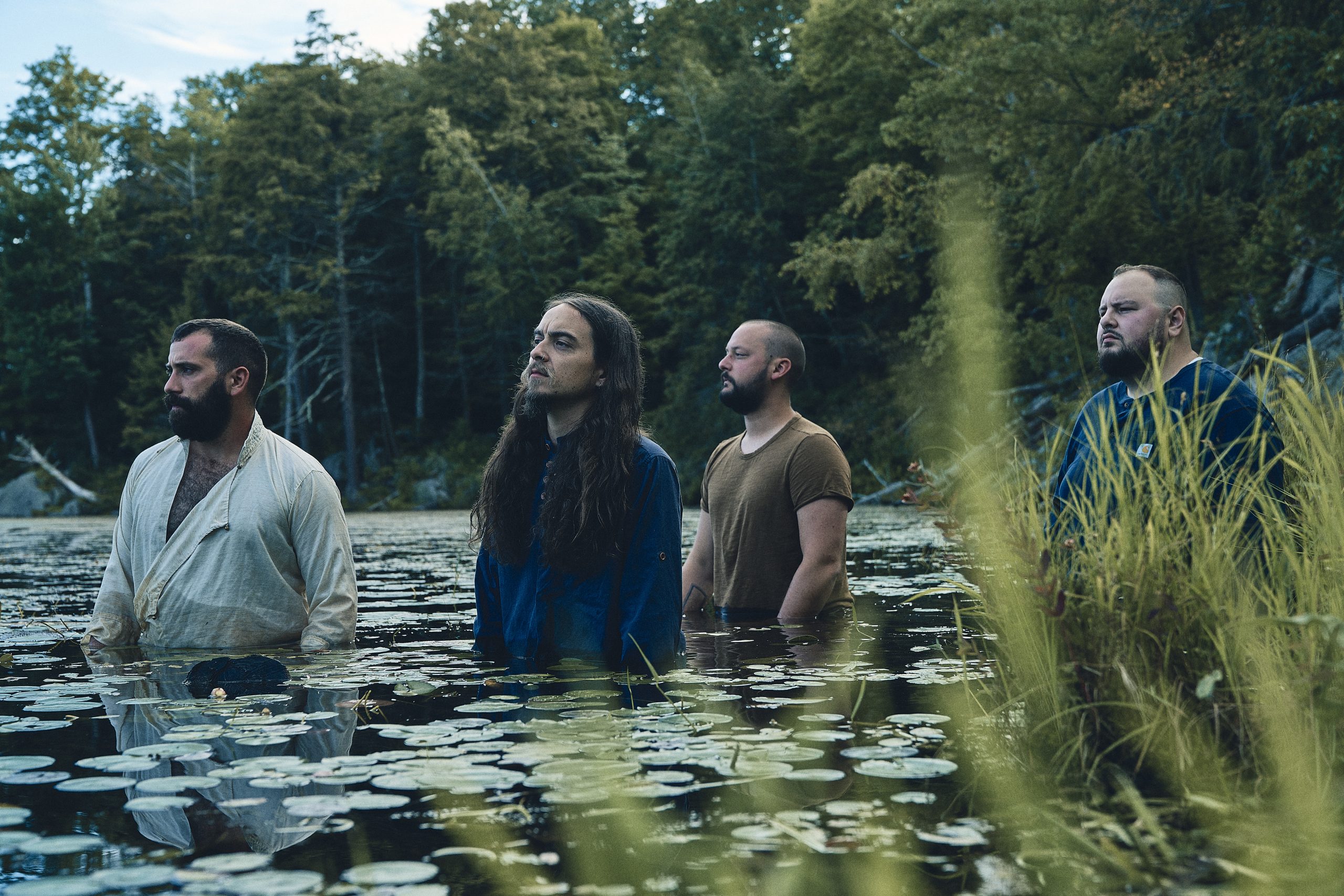 Moon Tooth have announced their new album Phototroph, due for release on 13th May 2022 via Pure Noise Records.

“The theme of plants growing towards the light was just something I kept coming back to in different songs,” explains vocalist John Carbone. “Our previous record, Crux, was like a crossroads and was dealing with a lot of negative shit. Phototroph is about walking from the middle and picking a road that goes onward and upward on a brighter path.”

The band have also released a video for their new single Carry Me Home.

Phototroph is available to pre-order in various formats HERE.