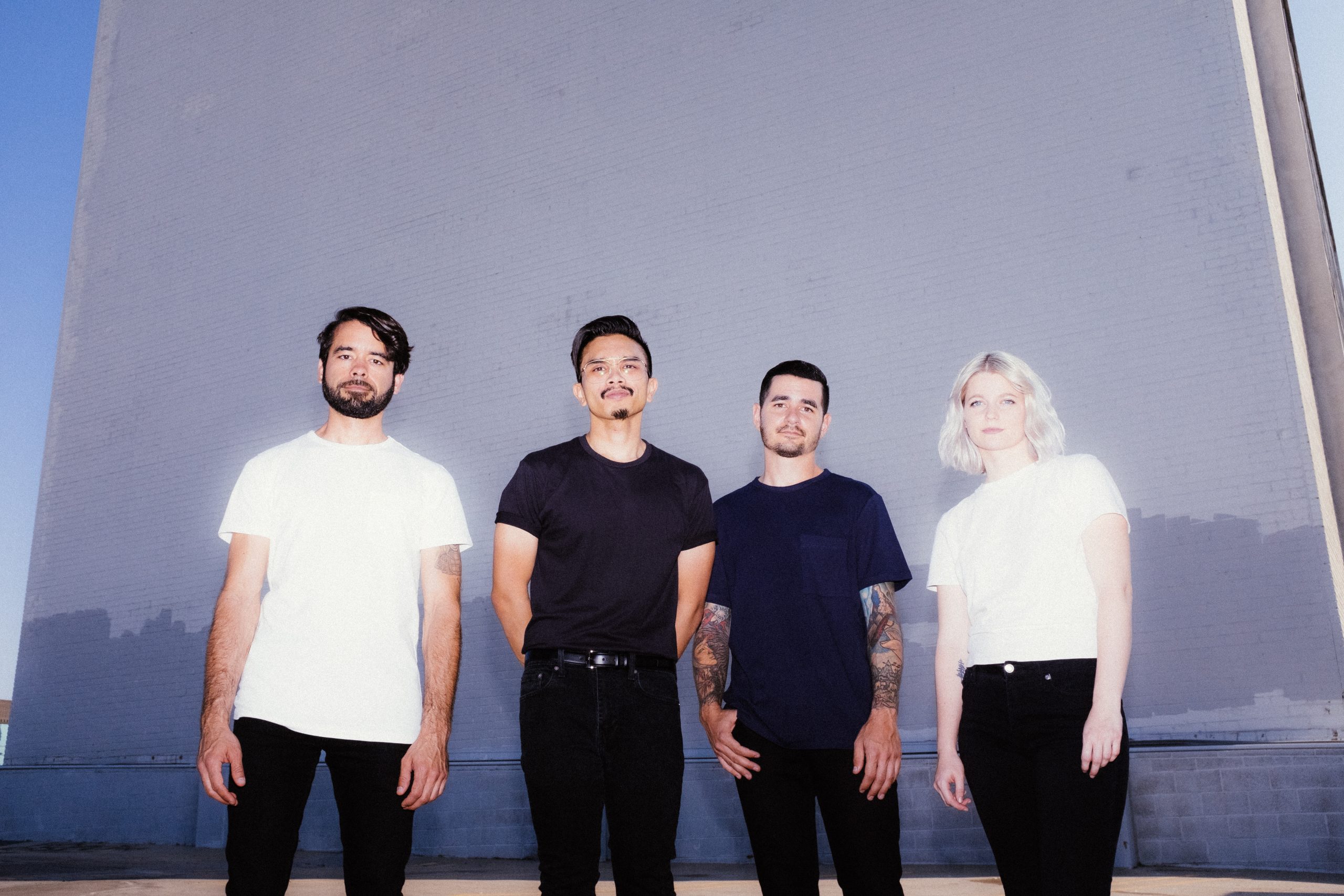 Cuffed Up have released a music video for their track Terminal, taken from their recently released EP, Asymmetry.

““Terminal” is the most personal song I’ve ever written. I suffer from serious health OCD that is borderline crippling at times. I wanted to write a song that projects the anxiety & irrational thoughts that my body & mind go through during my worst “episodes,” explains vocalist Ralph Torrefranca.

The video for the track features Brian Aubert of Silversun Pickups, Torrefranca says of the video: “Brian had such a great vibe to be around! He turned our long shooting day into a really fun hang and played the doctor perfectly. Between his cameo and Ben Mehlman’s unique direction for the video, we’re proud of how it turned out!”

The track features on the band’s Asymmetry EP which is out now via Royal Mountain Records, available to stream HERE. 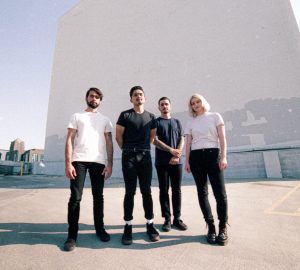 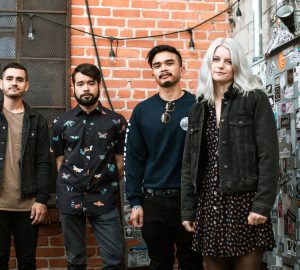