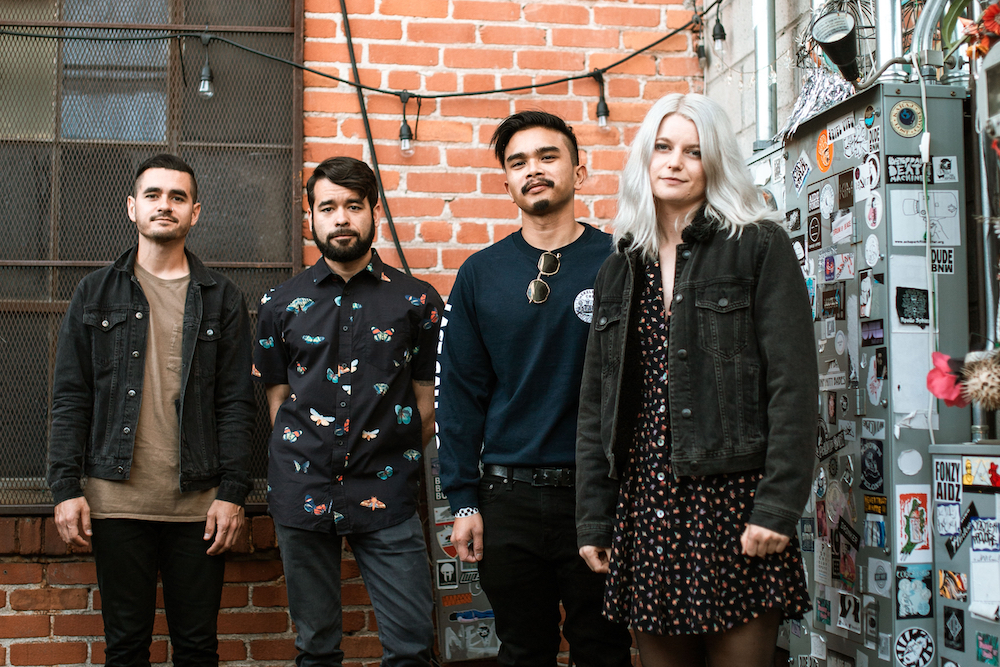 Cuffed Up have shared a live version of their single French Exit, taken from their debut self-titled EP.

The video is the second in their live cabin session series and follows on from their Small Town Kid live video, which was released in November.

Speaking about the track, singer/guitarist Sapphire Jewell comments: “I wrote these lyrics when I was feeling particularly lonely but also very much in love. I wasn’t close to my friends and felt painfully awkward around new people. I am not a gifted small talker, so I usually end up feeling embarrassed at parties and then resent the whole experience. The first verse is definitely a bitter one about the inane struggle to “keep up with appearances” in LA. The second verse is really what the song means to me though. I was totally in love with someone while writing these lyrics and just felt like bragging to the world. Our love is easy. It makes me feel confident not only in the relationship but in myself. I want everyone to know love that is effortless like that.”


Cuffed Up are set to release a physical format of their debut self-titled EP, out via Hassle Records on 12th February 2021. Pre-orders are available HERE. 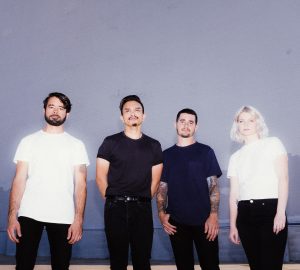