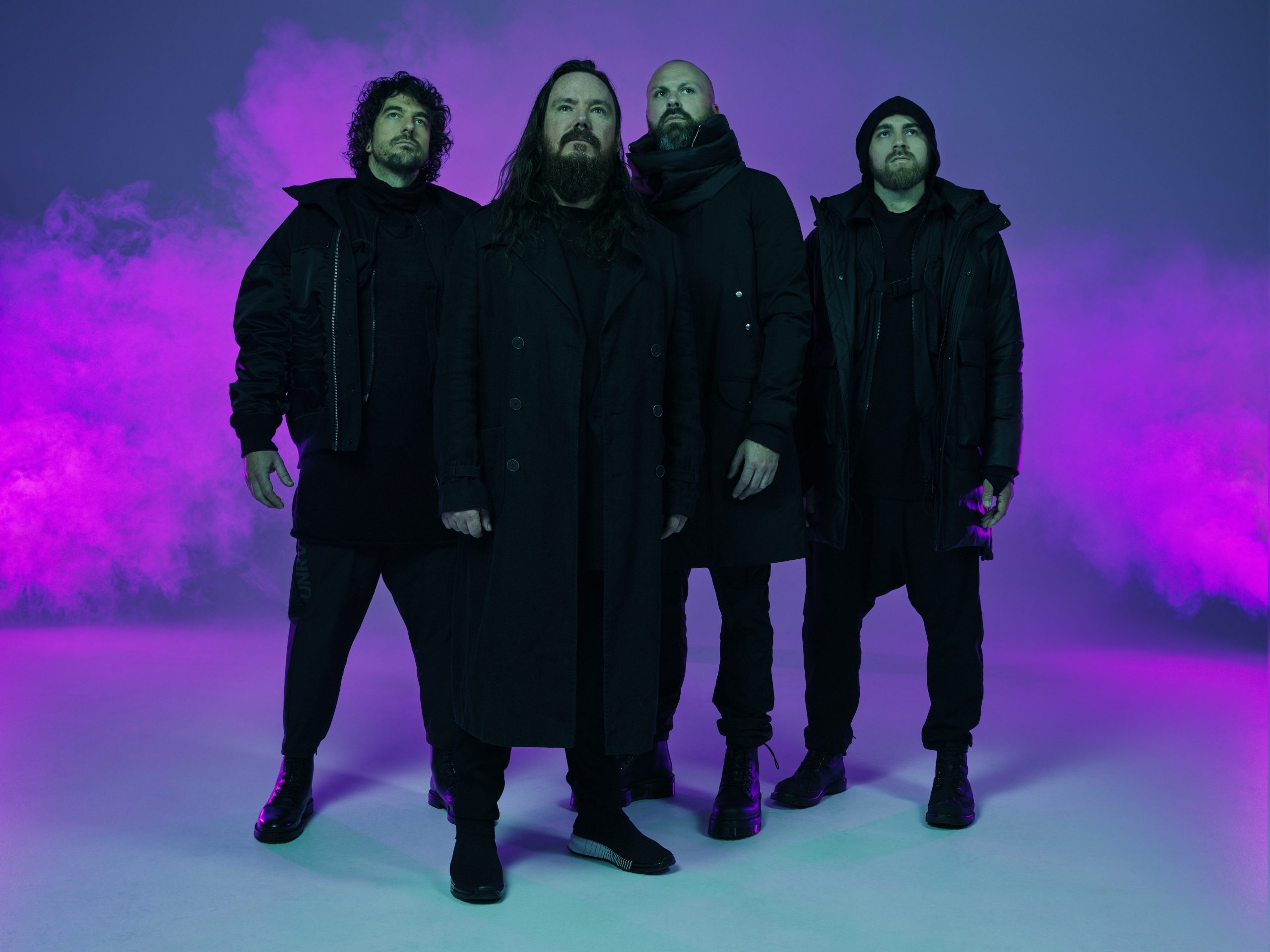 Twelve Foot Ninja have released a long form music video for their new single Over and Out, the third taste of their upcoming album VENGEANCE. The track features guest vocals from Jinjer‘s Tatiana Shmayluk.

“When the Twelve Foot Ninja guys asked me to feature on one of their new tracks, I immediately said yes without even hearing it!” says Shmayluk. “The song and video were a lot of fun and very different from anything I’ve done with Jinjer… it’s a great pleasure to be an honorary member of the Ninja clan now!”

The video was filmed in Finland, Ukraine and Australia, with three separate teams.

“A man covered in cow s**t wanders the Australian bush seeking clarity,” guitarist Stevic MacKay explains of the video. “Tortured by recurring dreams about having no face, meeting the ferryman in a Finnish swamp, old twitchy people with straw heads, vacuuming the forest, cradling a pike and squash playing goat people who spoil Christmas and drink everyone’s dregs…The only obvious thing to do is find a door Goblin to suck ‘dream gravy’ (aka Vegemite) off his fingers so he can teleport to a Ukrainian mechanical genie to blow his mind with Australian metaphors about being f**ked in the head.”

VENGEANCE is due for release on 15th October 2021 via Volkanik, available to pre-order HERE.

Twelve Foot Ninja will tour the UK and Europe in 2022, see them live at one of the following dates:

Tickets for the UK dates are on sale HERE. 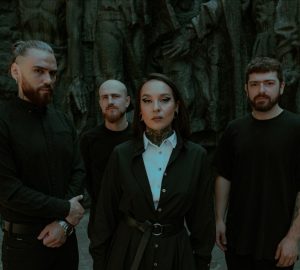 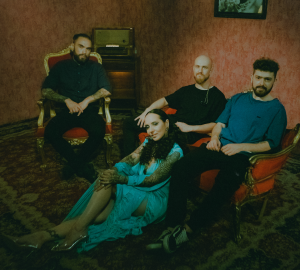