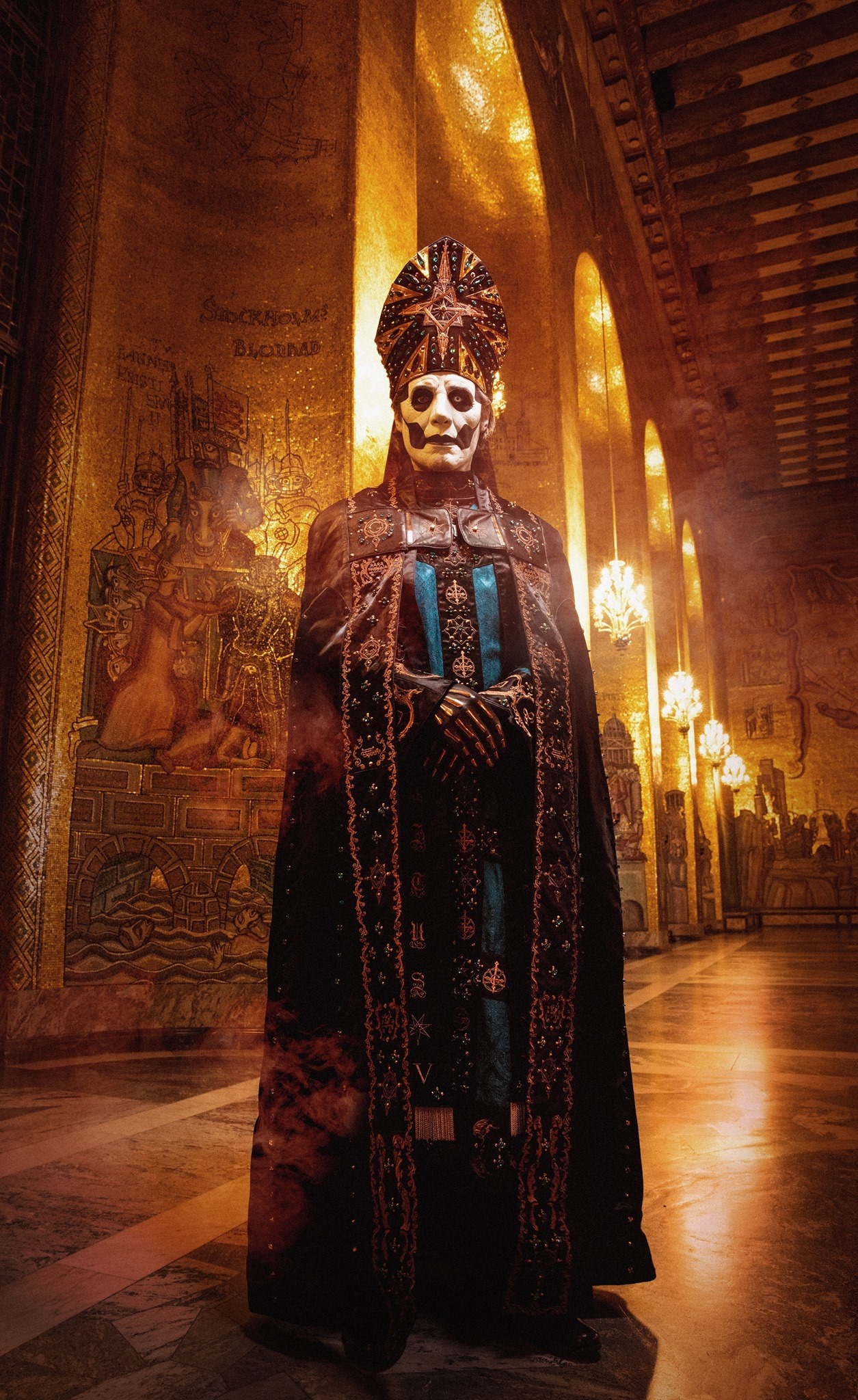 Hunter’s Moon will also feature in the end credits of the upcoming Halloween Kills – check out the trailer HERE.

Ghost have also released a video for Hunter’s Moon, which was directed by Amanda Demme.

Like what you hear? You can stream or purchase Hunter’s Moon HERE. Hunter’s Moon will be released as a collectible 7-inch single on 21st January 2022, available to pre-order HERE. 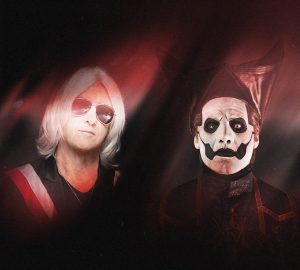