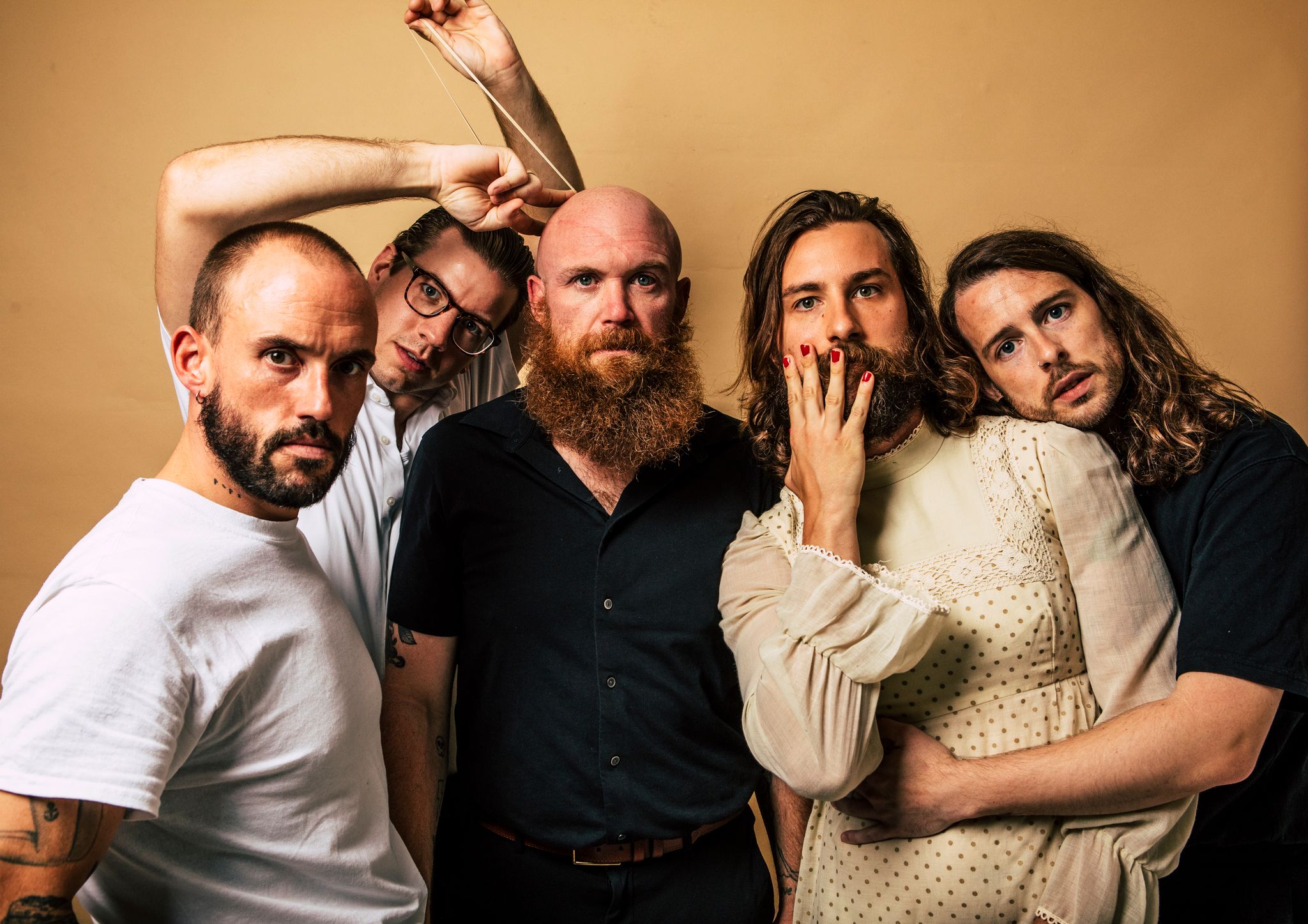 IDLES have announced details of their fourth studio album CRAWLER alongside sharing a music video for new single The Beachland Ballroom.

Set for release on 12th November, the album was recorded at Real World Studios in Bath and co-produced by Kenny Beats and IDLES guitarist Mark Bowen. They have shared the first single from the release in the form of The Beachland Ballroom named after the Ohio venue.

Speaking about the track, frontman Joe Talbot says: “It’s the most important song on the album, really. There’s so many bands that go through the small rooms and dream of making it into the big rooms. Being able to write a soul tune like this made me go, fuck — we’re at a place where we’re actually allowed to go to these big rooms and be creative and not just go through the motions and really appreciate what we’ve got. The song is sort of an allegory of feeling lost and getting through it. It’s one that I really love singing.”

Bowen adds: “I didn’t know Joe could sing like that. He’s been trying to write ‘Be My Baby’ since the very beginning, but he didn’t want to be the punk guy wearing the Motown clothes. He wanted it to feel natural, and this song is.”

You can check out The Beachland Ballroom video which was directed by LOOSE below.


Like what you hear? CRAWLER is available to pre-order from HERE ahead of its release on 12th November through Partisan Records.

IDLES will be heading out on a headline tour in early 2022, you can see the dates below however many of the dates have now sold out.