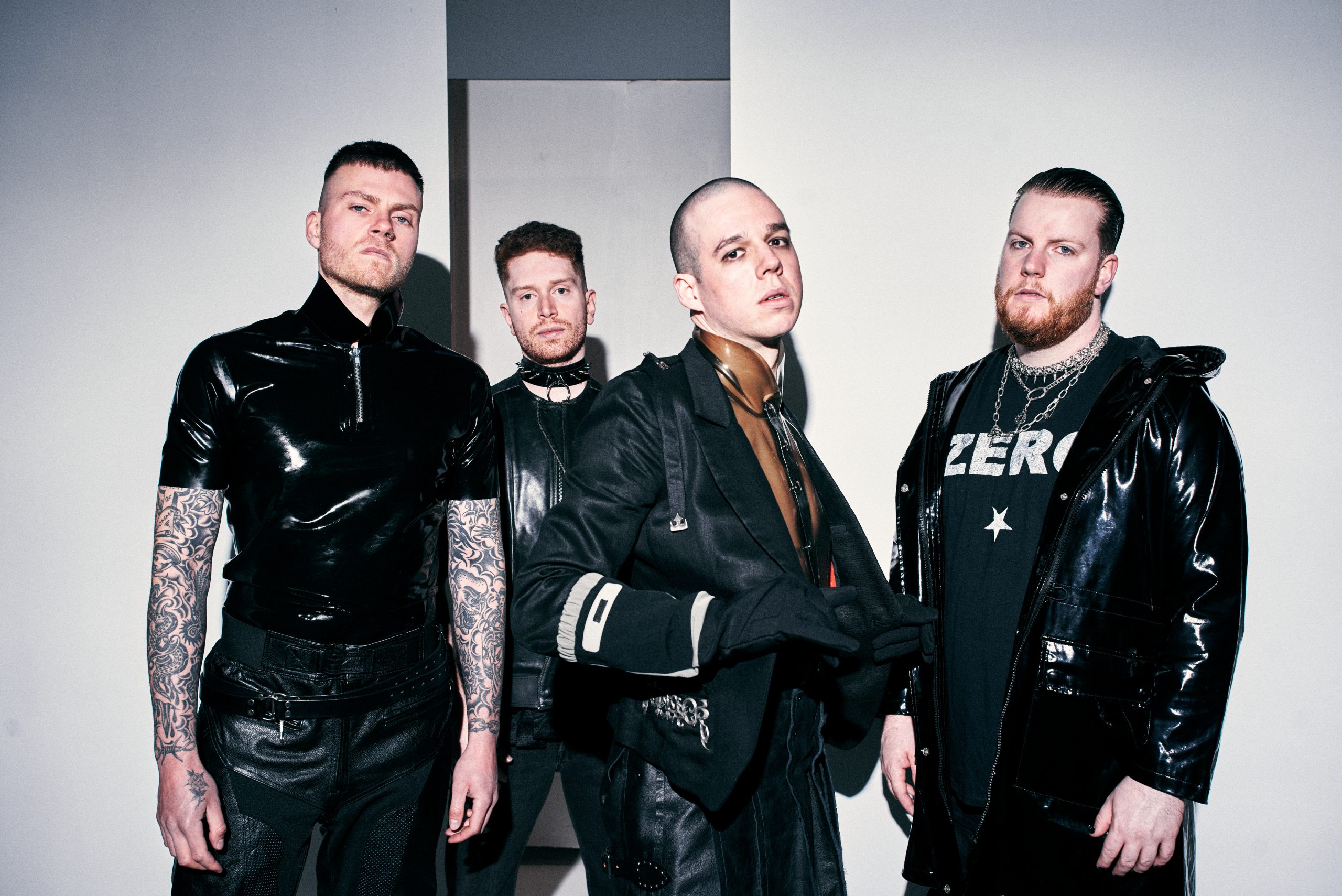 Australian metallers Void Of Vision have released their new single THE LONELY PEOPLE, out now via UNFD.

“THE LONELY PEOPLE is a song for musicians by musicians,” explains frontman Jack Bergin.

“For the first time in my life as a musician I was sharing the same experience as so many other artists, strangely connected and suffering simultaneously. Through the extremely isolating timeline that really just had no end in sight, with setback after setback, the insane desire to create and perform reached new unearthly levels.

“I feel like we’re witnessing a rebirth of so many calloused individuals that were faced with an impossible adversity. The past year has left us all with this insatiable appetite and an unspoken bond formed between the entire music community. We’re all willing to do anything we can to bring our art back into frame, and deep down know that we’re not alone there.”

Like what you hear? You can stream or purchase THE LONELY PEOPLE HERE. Limited edition copies of the band’s Hyperdaze (Redux) LPs are available HERE.