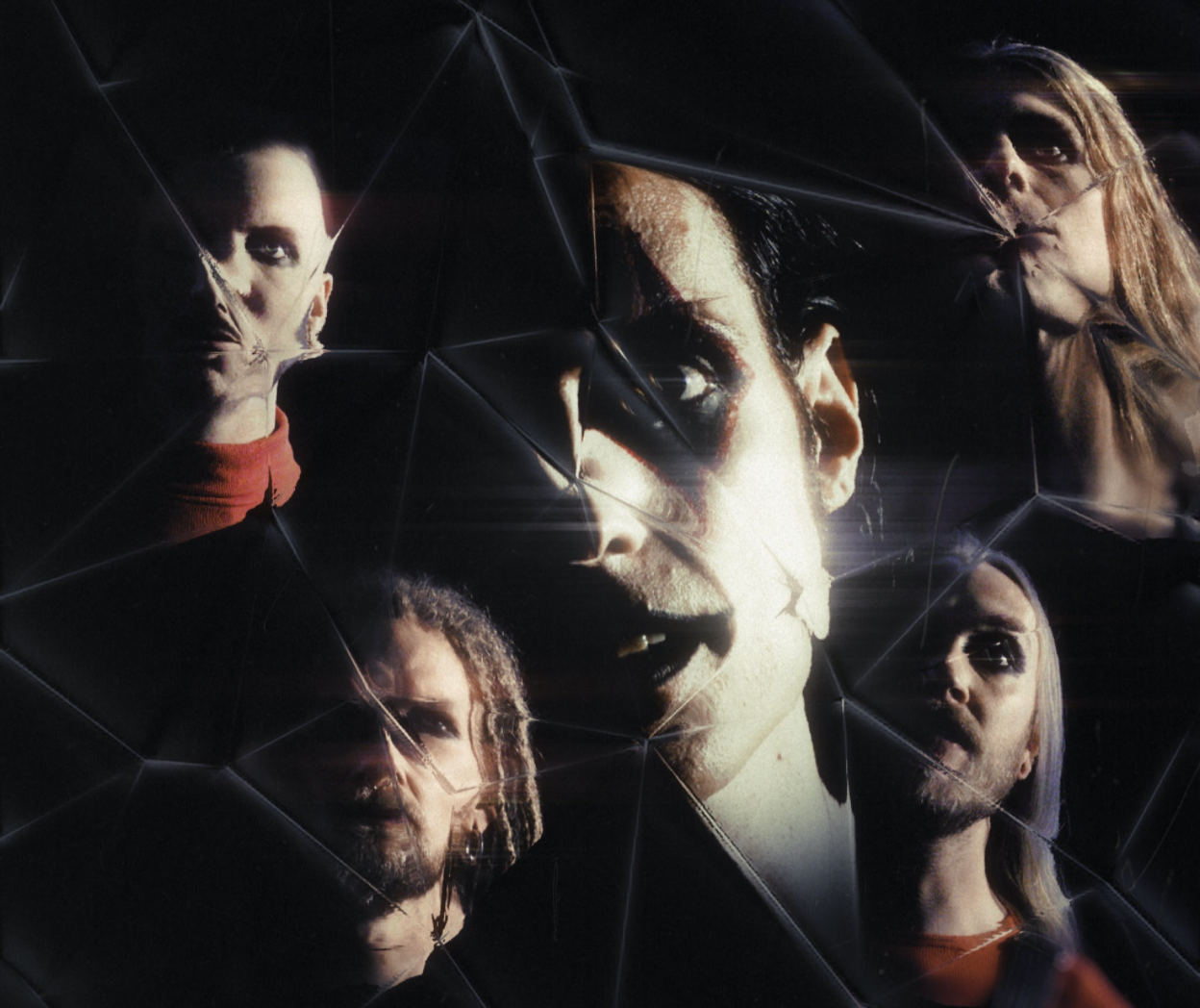 Alongside the release of the two tracks, they have also announced they are now part of the Thirty Tigers roster and have launched their own Black Waltz Records imprint.

“Since the early ’60s, Swedish children have grown up reading Lee Falk’s The Phantom. According to legend, The Phantom has the strength of 10 tigers. Thus, Avatar now has the strength of three Phantoms and are therefore finally unstoppable. Thirty Tigers are innovators and we are very excited to have signed with them. It’s good to work with such forward thinking people who truly understand what it means to be an artist in this millennium,” says the band.

They continue: “This calls for a celebration, so to commemorate this occasion, and the tour we’re just about to embark on, we’ve chosen to tear up some eardrums with ‘Going Hunting’ and ‘Barren Cloth Mother.’ Both songs tell about inner and outer darkness in their own ways. We keep sailing over dark oceans, staring down into the abyss. These songs, as great as they are, are just a taste of what’s yet to come.”

AVATAR have shared a monochromatic video for Going Hunting which was directed by Johan Carlén, alongside fan track Barren Cloth Mother. Check out both the videos for the new tracks below.

Like what you hear? Both tracks can be streamed from HERE.

AVATAR will also be heading to the UK in January on their Going Hunting Tour, with support coming from Magic Sword and Tallah. See them live at the following dates: 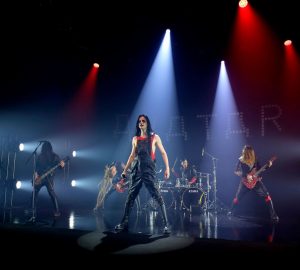