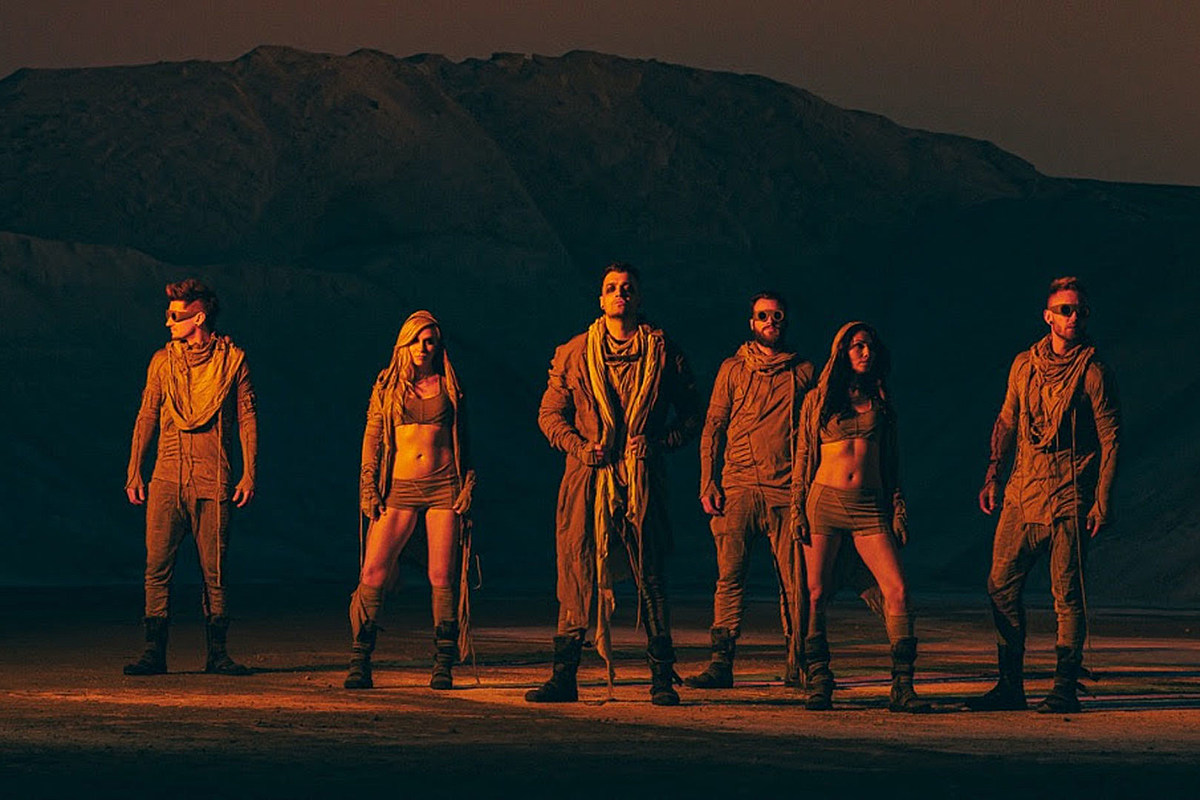 Starset have announced their fourth studio album Horizons, due for release on 22nd October 2021 via Fearless Records.

In light of the announcement, the band have released a video for their new single The Breach.

Horizons is available to pre-order HERE.

See Starset live at one of the following dates: