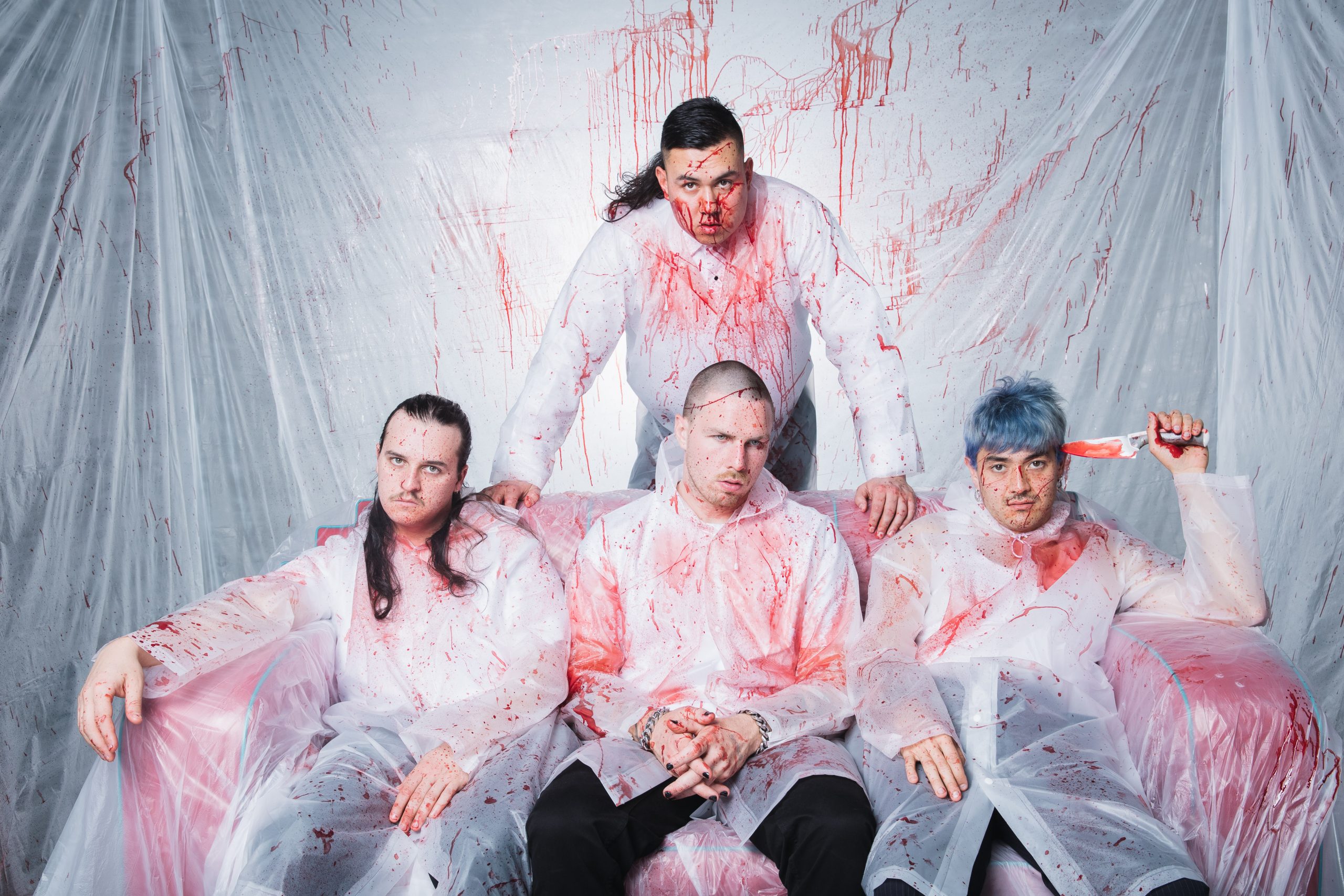 Australian quartet Triple One have released a video for their brand new single BLOOD RAVE. The track is the band’s first new music since their chart-topping 2020 debut album, Panic Force.

“The song touches on pleasure and the consequences of chasing pleasure,” explains vocalist Marty Bugatti. “Indulging in temptation, lust and the areas in between. It’s about being in a constant cycle of chasing expedient joy and putting off responsibilities to be dealt with later. And then, when it’s time to deal with the consequences, it’s often too late.”

Like what you hear? You can stream or purchase BLOOD RAVE HERE.