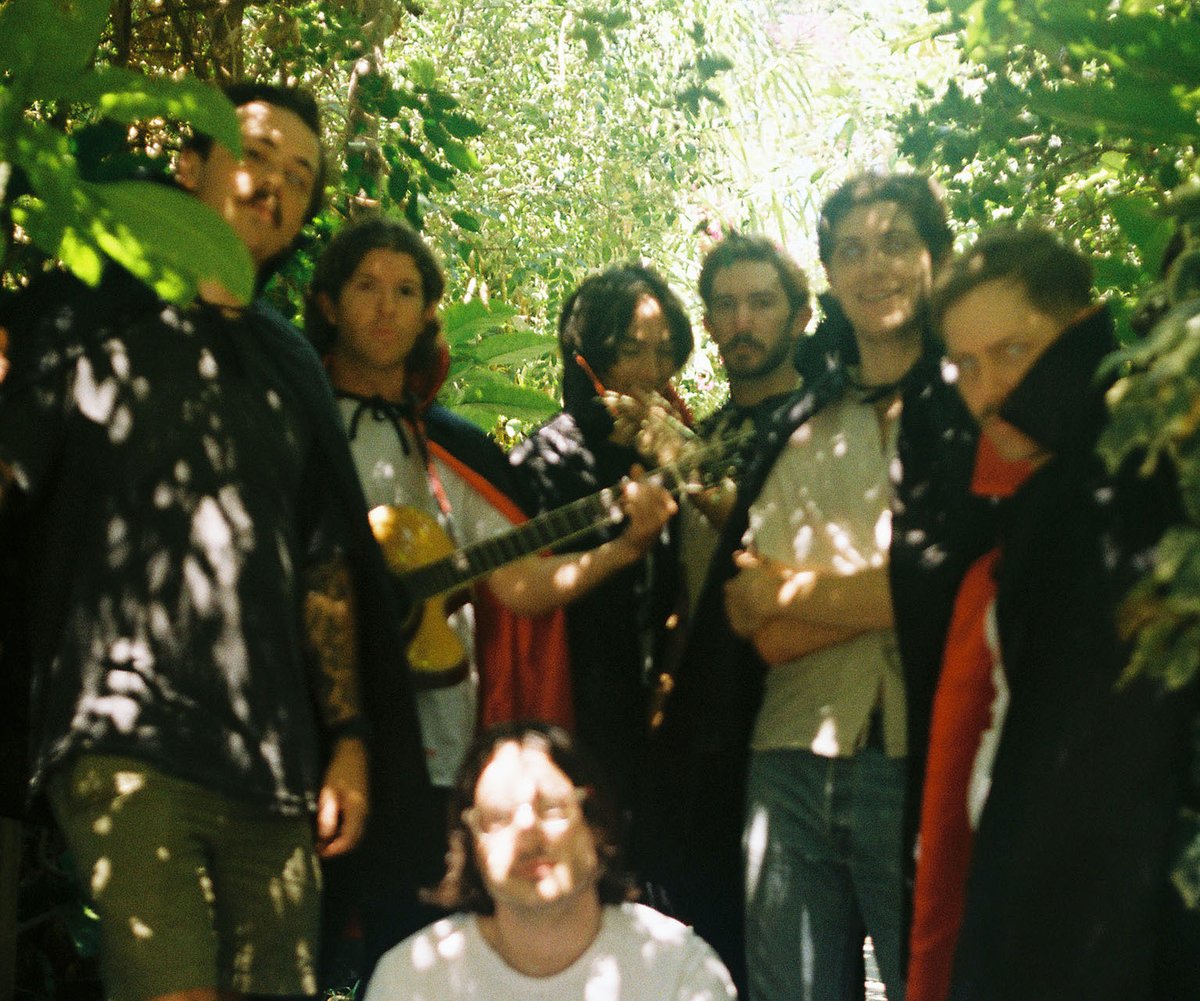 Angel Du$t have announced their new album YAK: A Collection of Truck Songs, due for release on 22nd October via Roadrunner Records.

“People get really married to the idea of making a record that sounds like the same band,” says vocalist/guitarist Justice Tripp. “If one song to the next doesn’t sound like it’s coming from the same band, I’m ok with that.”

The band have also released a video for their new single Big Bite.

YAK: A Collection of Truck Songs is available to pre-order HERE.

Angel Du$t hit the road this week for a North America headline tour, before they tour alongside Mannequin Pussy. Head to the band’s website HERE for a full list of dates.