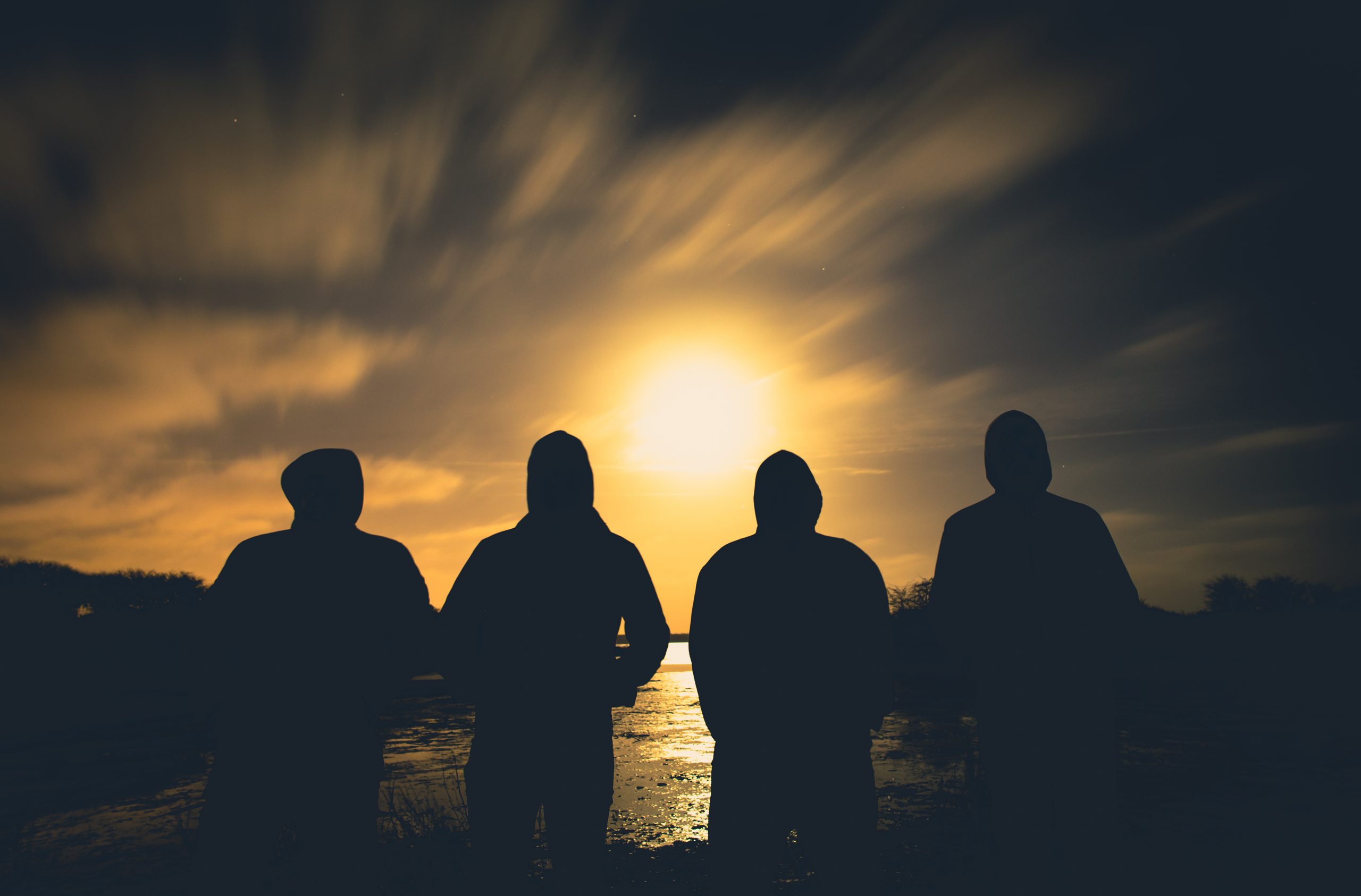 LLNN have released a music video for their new track Obsidian, taken from their forthcoming third album Unmaker.

The band describe the track as being about: “something unknowable consuming and devouring everything in its path to become a part of it. Like an ever-expanding blob of flesh. It might be a metaphor for something…you decide.”

Directed by Jon Gotlev, he adds regarding the video: “Obsidian was envisioned through glitchy screens of distant worlds, the dense, claustrophobic crawl spaces, caustic scanning lights, inescapable sense of dread and the desolated halls of large unmanned ships floating towards emptiness. Bringing forth the giant monolith in a space of tension and oblivion, and finaly meeting The Unmaker upclose.”


Unmaker is set for release on 24th September via Pelagic Records, available to pre-order HERE.