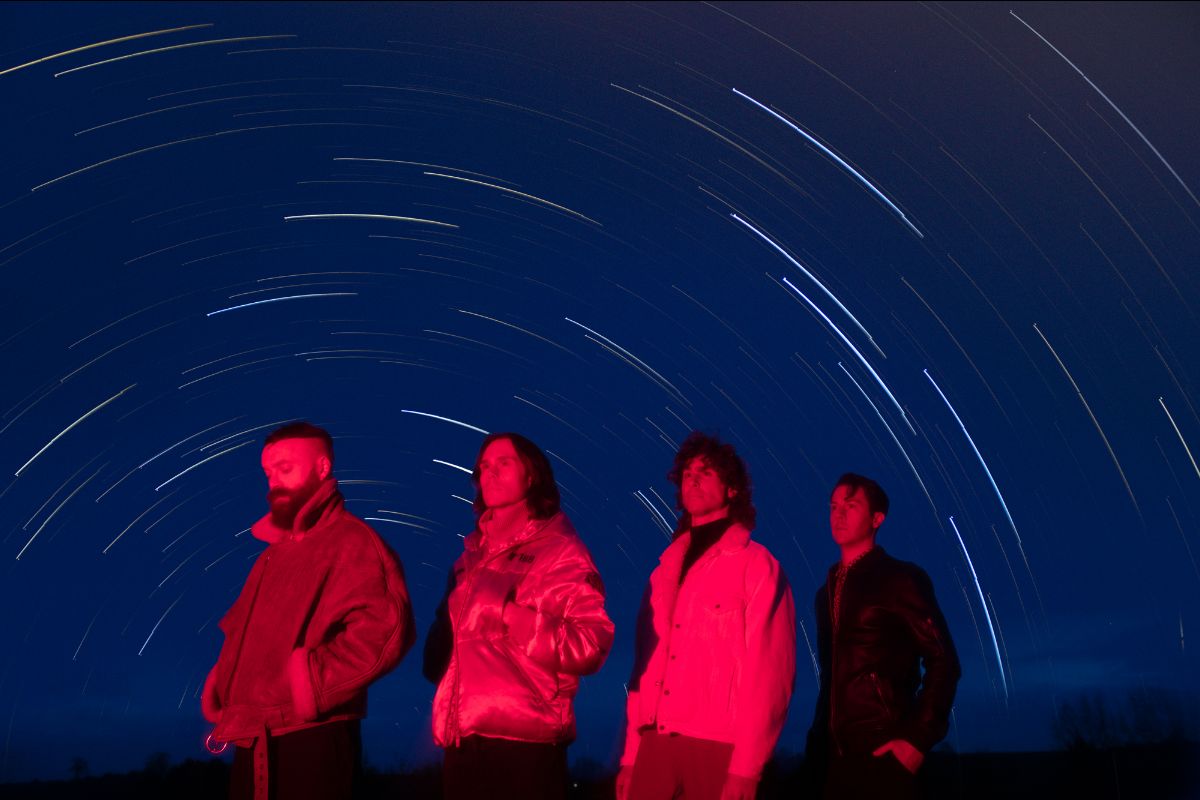 Don Broco have shared a video for their new single One True Prince, taken from their forthcoming album Amazing Things which is set for release on 17th September 2021 via SharpTone Records.

Lead vocalist Rob Damiani explains: “’One True Prince’ is about finding comfort in the fact that whatever you’re going through and however bad it may feel, nothing lasts forever.” He continues: “In these moments I try to remind myself how insignificant I am. Just one person amongst billions, on a rock orbiting a dying star, in a universe that will eventually implode on itself. And when my problems are put in perspective, it’s about celebrating that despite the little time we have in this world we are still capable of creating so much beauty and happiness. We’re about to do amazing things.”


One True Prince follows previous singles Gumshield and Manchester Super Reds No.1 Fan, which will feature on Don Broco’s fourth album Amazing Things which is available to pre-order now from HERE.

Don Broco will be heading out on a run of UK shows later this year, see them live at one of the following dates: