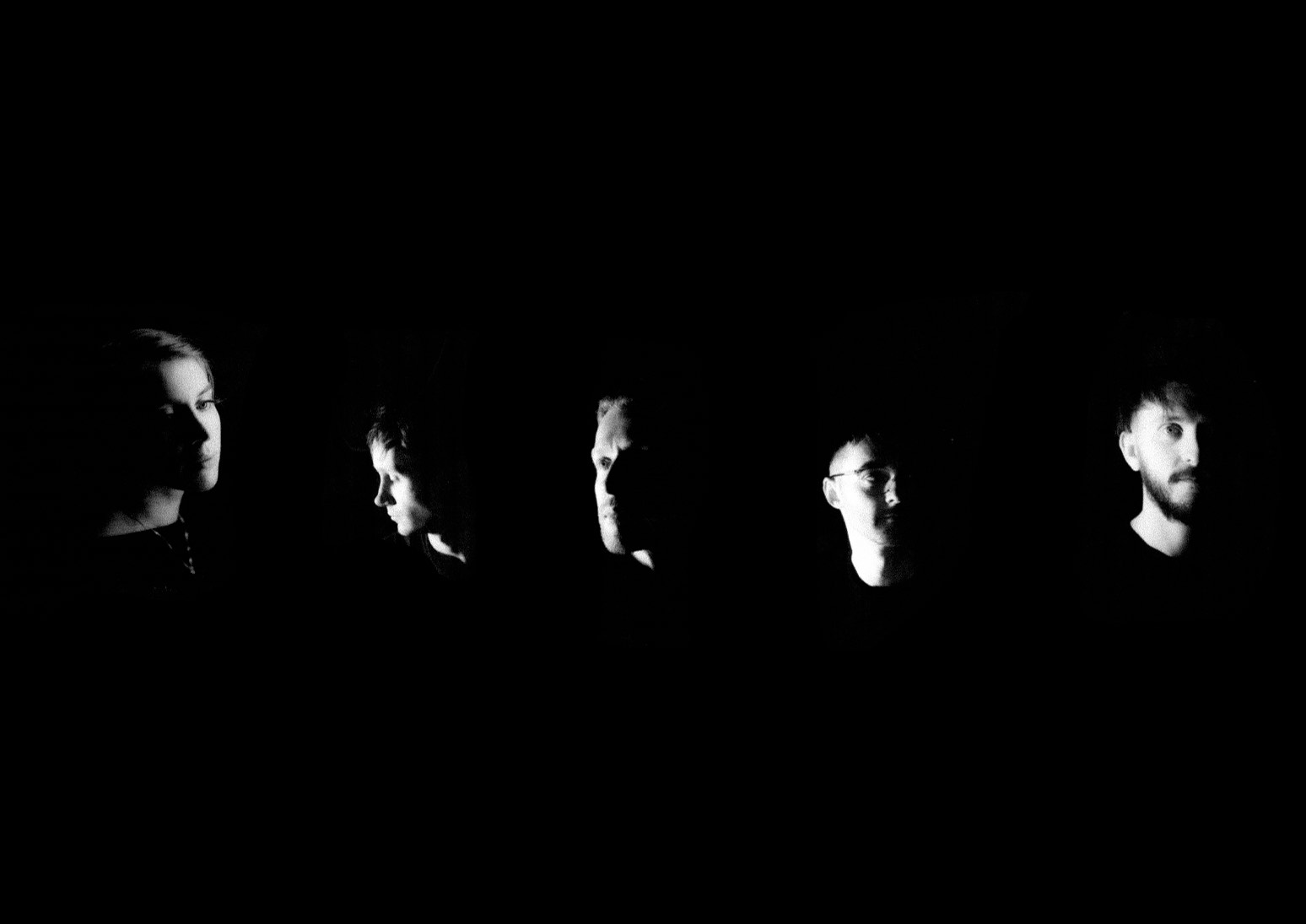 Rolo Tomassi have announced their signing to eOne.

“We’re thrilled to be signing with eOne Heavy for this new record,” says vocalist/keys player James Spence. “It was an easy decision for us and they’ve been a dream to work with. We’re looking forwards to everything that follows.”

To celebrate, the band have released a video for their brand new single Cloaked.

“David and James who worked on the video really helped us to bring to life the themes of the song,” adds Spence. “The narrative visualises the process of change within us with every new experience we have. The themes of dualism and identity are explored through the contrasting colours and the movements of the characters.”

You can also see Rolo Tomassi at Complexity Festival in Haarlem, The Netherlands on 12th February 2022. 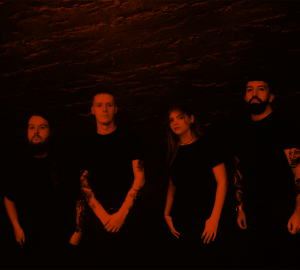 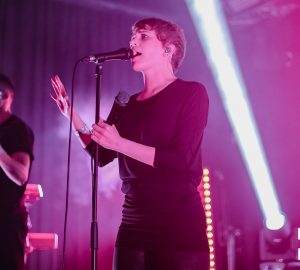